Just how bad can it be, if it makes you regret missing an episode of Bigg Boss?

Ae Dil Hai Mushkil, Karan Johar’s latest big-budget tear-jerker has seen a host of controversies for some time now. Post Pakistan’s attack on Uri, the film has been protested by right-wing outfits like the Maharashtra Navnirman Sena (MNS).

The theatres who would allow the movie to be played were threatened with vandalism. Karan Johar came out with a video apologising for casting Fawad Khan, a Pakistani actor, and promised never to employ any other Pakistani artist in the future (the video had some serious al Qaeda hostage tape vibes). And Raj Thackeray of MNS fame even tried to get Johar to pay a Rs 5 crore ransom to the army as atonement. 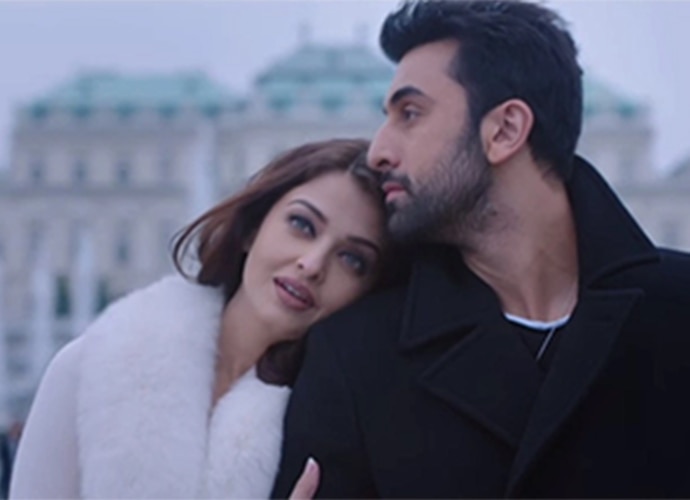 The movie, despite the needless drama and outrage, managed to see the light of day, and on schedule. And it was then that people discovered the face of real tragedy. The film, if social media reviews are to be trusted, is terrible. All the hype, all this outrage over something so terrible? Everything looks sublimely painful, even funny in retrospect.

Here’s what a few people had to say about the movie.

#ADHM is such a terrible movie where does one even begin?

The fake story/spoiler of #ADHM making rounds is better than the real story. That says a lot how bad it is.

#ADHM review: Overgrown man-child can't take no for an answer.

#ADHM is the worst thing ever. I wish I was watching Ajey Devgn climb a mountain instead. That's how bad it is.

meanwhile, i saw ADHM today and that second half was so bad i nearly cried

@karanjohar Plz give some free headache tablets or free mental consultancy with the movie tickets of #ADHM to save life. #Horrible #mental

In the end Bollywood is the winner. Both #ADHM  and #Shivaay are shitty.

Moral of ADHM: Don't get allured by overhyped trailers of a movie. It will turn out be a shitty movie.

#adhm is so bad that fighting for its release was truly an anti-national act.

Before we bring the curtains down, we must look at this rather, insightful tweet. Imagine, just how bad a movie can be, if it makes you regret missing an episode of Bigg Boss (shudders).

This is not the first time something like this has happened though. Udta Punjab offered social media a similar experience. The movie’s release was surrounded by controversy and outrage. The movie was almost censored down to the point of meaninglessness before some amount of wisdom ensued.

Despite the wonderful trailer and impassioned arguments on freedom of speech and expression, Udta Punjab turned out to be shoddy, over-preachy and too melodramatic for a serious subject like Punjab's drug crisis. Bollywood should introspect, because unless it stops treating us to substandard cinema, it seems unlikely that anyone will stand up in defence of a movie.