Ugh! The most-disappointing Bollywood films of 2017

There are a few movies you go to with expectations based on the directors' earlier work, or first look.

There are some films that you walk into knowing what to expect. So you won’t find Golmaal Again!!! or Judwaa 2 in the list. But there are a few that you go to with expectations, on the basis of the directors' earlier work and, in some cases, interesting plotlines or first look. Here are the misfires of the year.

When news first broke that Rahul Dholakia of Parzania fame and superstar Shah Rukh Khan were teaming up for a biopic inspired by an infamous Gujarati smuggler, we were excited. Sadly, the net result was less than enthralling with what often looked like Dholakia succumbing to the diktats of commercial cinema. This was most evident in the off-key last half hour in which Dholakia goes to extreme, unconvincing lengths to redeem his leading man by glorifying him as a misunderstood and wronged figure. Even the talented Pakistani actress Mahira Khan was wasted in an unsubstantial part. If you walk out of the cinema, talking more of how Nawazuddin Siddiqui stole the show as the cop trying to get hold of Raees, then somewhere you have failed in making a strong portrait of your hero.

Some moments one doesn’t forget for all the wrong reasons. The cinematic equivalent of it in Hindi cinema came while watching the climax of Vishal Bhardwaj’s epic romance. First there was a stunned silence in theatre suggesting “this isn't happening” to giggles at the ludicrousness of the events on screen. We had to pinch ourselves to remind that this was indeed a Bhardwaj film, the man behind Haider.

Everyone has an off day, in Bhardwaj’s case, it was also an off-putting one. A love triangle set against India’s freedom struggle, with the backdrop of Indian National Army and World War II and India’s film industry during British rule, Rangoon was Bhardwaj aiming big and falling desperately short.

The introduction to this romantic comedy came with a series of interesting trailers showcasing us varying aspects of the titular, much-loved heroine. Little did we know that all the good parts of the film would be wrapped up in the vignettes and there’d little else left to cherish. With a love story seen entirely from a male point of view, there was little for Parineeti Chopra’s Bindu to do other than be the alluring woman of a writer’s dreams. The makers’ inability to give her an identity, a voice or a vocation that would raise her status as more than someone’s quest is one of the major drawbacks of the film.

If Anurag Basu had managed to tell the entirety of his Tintin-inspired action-adventure film through songs or have more memorable moments in the vein of “Khaana Khaake Daroo Peeke Chale Gaye”, then Jagga Jasoos would not have been in this list. There are a few inspired ideas and moments, including “Galti Se Mistake”, the best choreographed song of the year, and a lovely performance by Ranbir Kapoor as the stammering young sleuth, but the case revolving around Katrina Kaif and her deployment as narrator are elements that jar the film. Basu's inability to acknowledge that every flight of fancy has to have a landing is why Jagga Jasoos failed.

As an ardent admirer of Ashim Ahluwalia’s Miss Lovely, the director’s drab biopic of Arun Gawli was hard to watch. Daddy saw a talented filmmaker get lost in the intricacies of the visual craft - the sets, the costumes and the colour palette - and lose control over screenplay. The casting of Farhan Akhtar as a Dawood Ibrahim-inspired gangster was a terrible call and the effort to almost atone a murderer-politician made this nothing short of a hagiography.

Imtiaz Ali presented his least likeable heroine and the most complex hero in Jab Harry Met Sejal. Anushka Sharma plays Sejal, a bride-to-be who sets out to search for her ring across Europe with Shah Rukh Khan’s Harry, who is a tour guide, a singer with a haunted past and broken heart in Punjab and a Casanova at heart. For all her independence, Sejal is an extremely insecure woman constantly seeking validation by comparing herself with other women. 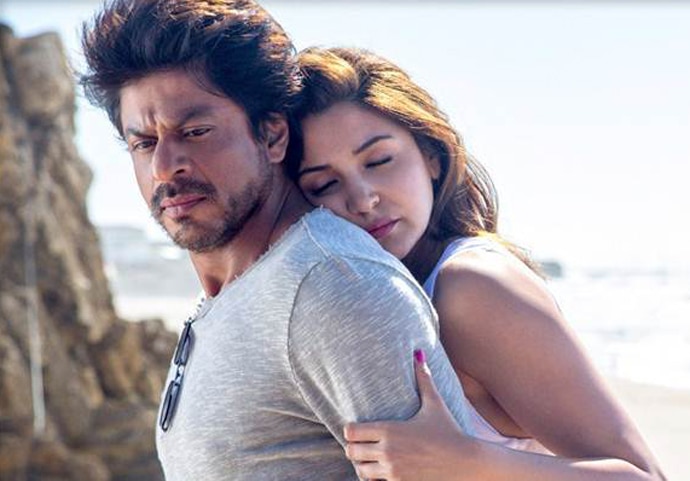 Meanwhile, Khan's Harry remains a mystery unsolved. But the bigger one is as to why really these two belong together. This is Ali doing what he is most comfortable with - shoot a love story in fabulous locations - but his inability to find something original or interesting to say within a tried-and-tested format is beginning to show in his films. Ali needs a change of scene, and by that we don't mean another gorgeous international setting.

On paper, this seemed an enticing project. Hansal Mehta and Apurva Asrani, the duo behind Shahid and Aligarh, inspired by another real tale - the bank robberies of an Indian woman in America - teaming up with Kangana Ranaut. And soon it began to go downhill, beginning with writer-editor Asrani sharing his unhappiness over Ranaut writing him off his work by seeking credit for screenplay and dialogue. 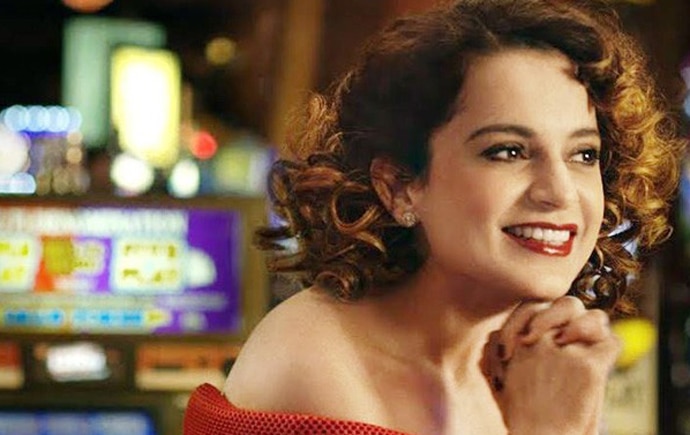 What could have been a fascinating character study of a young divorced woman prone to making bad financial decisions and unwilling to learn from her mistakes and immigrant life in the US, turned out to be a meandering tale with little depth or revelation. Even Ranaut's fine performance couldn't salvage this film.

#Worst movies, #Best films, #2017, #Bollywood
The views and opinions expressed in this article are those of the authors and do not necessarily reflect the official policy or position of DailyO.in or the India Today Group. The writers are solely responsible for any claims arising out of the contents of this article.