Five spells every Indian could learn from Harry Potter

We're all capable of change, and a bit of magic.

1. On the Right to Education: At the Hogwarts School of Witchcraft and Wizardry, magical ability is the only consideration when it comes to admission. And unlike some of our pre-primary schools where admission is based on tests, interviews and fees, Hogwarts has no such daunting admittance parameters. And while many Indian schools struggle with the Right to Education Act by questioning the need for inclusion, Hogwarts' students come from all sorts of backgrounds. It doesn't matter if you are "pure-blooded" like Draco Malfoy or Muggle-born like Colin Creevey or Hermione Granger, if you're magical, then Hogwarts has a place for you. Like at Hogwarts, the RTE may not take away social divisions, but it helps weaken those polarities. Hogwarts, unlike its foreign counterparts such as Durmstrang Institute and Beauxbatons Academy of Magic, wins hands down because of its inclusiveness. 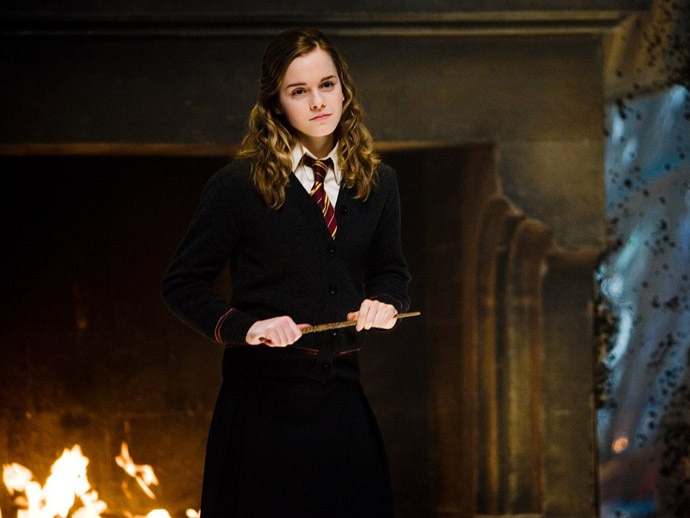 Hermione Granger's diverse background did not come in the way of her achievements.

2. On ignoring things that are magical: Arthur Weasley once said about muggles, "Bless them, they'll go to any lengths to ignore magic, even if it's staring them in the face…" Indian muggles may not have shrinking keys or biting kettles to contend with like the ones in the Potter books, but many of us are guilty of ignoring the magic of nature around us. After all, India's lush forests, gurgling water bodies and teeming biodiversity are nothing short of magical. Yet, bless us, in this mad rush of what we now call economic security, we often forget that there can be no real, inclusive development without sustainability. Thestrals are unique mystical creatures visible only to those who had had a close call with death.

3. On purity of birth: One can't help but agree with Hagrid that Dumbledore is a great man, case in point, when he tells the minister of magic, "… you place too much importance, and you always have done, on the so-called purity of blood! You fail to recognise that it matters not what someone is born, but what they grow up to be!" Wise words for a country whose denizens glean everything about a person by simply asking their surname, their birth place and their caste. Rubeus Hagrid was a half-giant and that didn't stop Harry from befriending him.

4. On banning books: In Harry Potter and the Order of the Phoenix, the ministry of magic is desperately trying to squash the news that Voldemort is back. When Potter gives an interview to the tabloid "The Quibbler" on the subject, the horrid Dolores Umbridge bans students from reading the magazine. Hermione excitedly points out that, "If she could have done one thing to make absolutely sure that every single person in this school will read your interview, it was banning it". And just like at Hogwarts where everyone ends up reading "The Quibbler", we have seen hard copies and e-books of Wendy Doniger and Perumal Murugan's books being bought, distributed and talked about. 5. On being equal: As more and more of us ensconce ourselves into the ivory towers of gated communities and our own liminal air-conditioned bubbles, we turn up our noses at poverty, abuse our privileges, distance ourselves from the farmers who grow our food and end up doing more damage to our fellow countrymen and the environment. We then complain that the system is messed up, crime is on the rise, our food security is threatened and blah and blah and blah. Take a page from Dumbledore's book - "Indifference and neglect often do much more damage than outright dislike....We wizards have mistreated and abused our fellows for too long, and we are now reaping our reward", and then replace wizards with muggles. 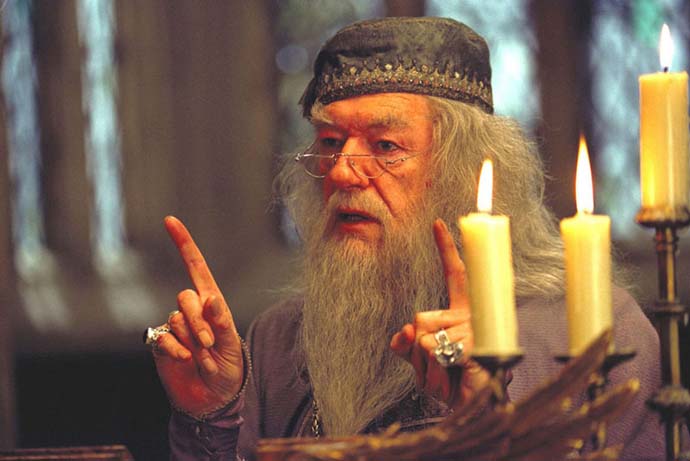 No wonder Albus Dumbledore was one of the wisest wizards of all time.

Post your comment
#Books, #JK Rowling, #Harry Potter
The views and opinions expressed in this article are those of the authors and do not necessarily reflect the official policy or position of DailyO.in or the India Today Group. The writers are solely responsible for any claims arising out of the contents of this article.