Why break-up has hurt Hrithik more than Kangana

Your weekly dose of gossip from Bollywood.

Together, at home and at work

Very often, rumours die a natural death. Like those pesky divorce rumours that dogged John Abraham about six months ago. Reams were written about how Priya Runchal and John were ready to call it quits after just a couple of years of being married. John, who was fuming at that time, is now grateful that all the speculation has ended. "People have realised that there is no truth to these stories. The press here has realised that Priya is a very private person and they are respecting that," John told me recently.

Now that Priya has moved back to Mumbai after finishing her MBA degree from London Business School, she has become an integral part of JA Entertainment. "We look at a lot of investments, both passive and active. Having worked at Goldman Sachs and World Bank, she has very strong financial knowledge. I work with my gut and she works with her brain," he said. They clearly make a good team. 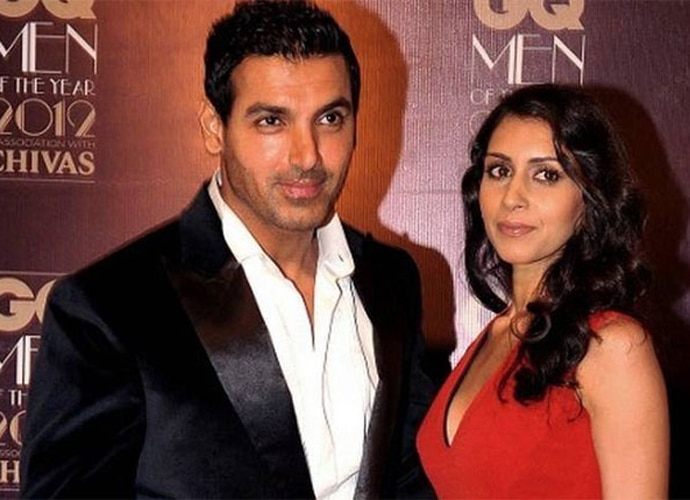 The media maelstrom that was the Kangana-Hrithik legal tangle might have ended but the grapevine is still buzzing with this controversy. Hrithik's current girlfriend, the much-married daughter of a legend, is not very happy with the mess that he got himself into last week. Impeccable public image is important to her and this controversy has damaged Hrithik more than it has affected Kangana.

Also read: Why Kangana Ranaut-Hrithik's break-up was the ugliest Bollywood has ever seen

Interestingly, Hrithik continues to stay far away from Mumbai. After shooting for a brand in Prague, he is currently holidaying in Dubai with his sons Hrehaan and Hridhaan. Kangana, on the other hand, had to face the press earlier this week. The actress, who returned after a gruelling schedule, shooting for Rangoon in Arunachal Pradesh, has had to attend a brand event earlier this week.

The trooper that she is, Kangana walked the tightrope between having to address the controversy without saying too much. "Sometimes you should allow personal space. Strong doesn't mean walking without being intimidated. It means walking tall despite all odds. Please give me the space right now," she said.

They might be Bollywood's most talked about couple right now but that doesn't mean that everything is peachy in their relationship. Whether it's work-related distance or her ex who continues to be a constant in her life, this young couple is trying to work through their issues. They have currently taken off to a scenic neighbouring country for a quick getaway. I really hope they work through their problems because they are so good together.

#Bollywood, #John Abraham, #Kangana Ranaut, #Hrithik Roshan
The views and opinions expressed in this article are those of the authors and do not necessarily reflect the official policy or position of DailyO.in or the India Today Group. The writers are solely responsible for any claims arising out of the contents of this article.

Bollywood junkie who enjoys movies, movie stars and all the mahyem associated with both. Living an extraordinary ordinary life.