Kangana unplugged: There's nothing in my life that can put me to shame

In 2016's most explosive Bollywood interview, 'Queen'-bee Ranaut opens up like never before.

In an explosive interview to India Today's Rahul Kanwal, the Queen of Bollywood breaks her slience the way she has been breaking stereotypes, with a generous laugh. Exactly as the surround sound of her "ugly spats" with her former lovers threatens to overwhelm her creativity, her confidence and her Bollywood centrality, she confronts it head-on. 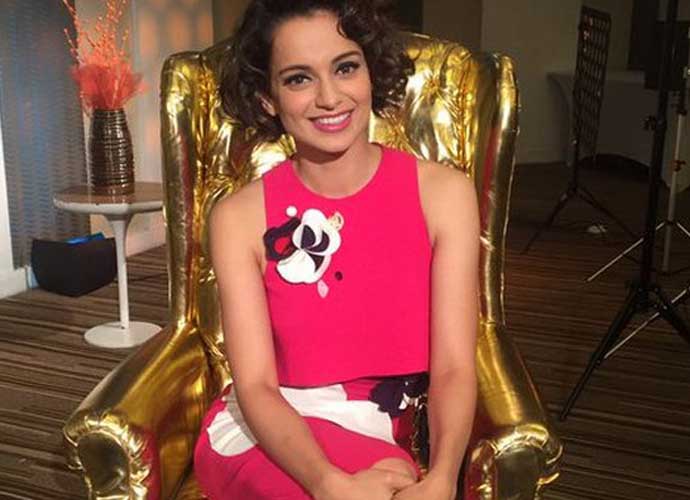 From talking about "sexism in Bollywood", to witchcraft, period-shaming of women, her essence as an artist as well as the vortex of all-around attack that she had been subjected to in recent times, thanks to a couple of industry males, Kangana Ranaut opens up like never before.

In one of her most candid interviews, the actor who is a champion of pay-parity within the Hindi film industry, mentions the Khan troika, her relationship with her father, and the abusive relationships she has been in, without singling out anyone to name and shame. That grace is something the ones who have been namecalling her must learn to emulate from this ultimate industry outsider and its reigning diva.

Watch the interview and hang on to every word of hers.