7 reasons spat with Kangana was unfair on Hrithik

So the fight between Bollywood stars Kangana Ranaut and Hrithik Roshan has totally spiralled out of control. With the lawyers of both sides getting involved, we might be in for a long haul and the filmi press will continue having a field day on this one. While reams have been written on the issue, it is quite possible that the way the whole drama has unfolded, Hrithik might just find himself getting the short end of the stick.

Here are the reasons why...

1. It was Hrithik who wanted to keep it private

Nobody is really sure whether Kangana and Hrithik had an affair or not. If they did have an affair then it is clear that both of them wanted to keep it private since it’s quite an old issue and it had never come out in the past. However, Kangana's sudden decision to go public seems to have caught Hrithik off guard. While some say Kangana merely made a passing reference to him as an "ex" and he should have let it go, knowing the way the Bollywood gossip mills work, he might have wanted to nip it in the bud.

However that's when the "Streisand effect" kicked in. Wikipedia defines this as: The phenomenon whereby an attempt to hide, remove, or censor a piece of information has the unintended consequence of publicising the information more widely, usually facilitated by the internet".

So "public" just became "super public". Things totally backfired on Hrithik if he wanted to end all speculation. There is a second point which is not that well discussed. That an affair didn't take place and that's why a confident Hrithik went to court. In both scenarios Hrithik must feel shortchanged.

2. Kangana was after all emailing an impostor

While we have all heard of online fraud, spamming and scamming, this is the most bizarre case of having an email relationship with an impostor for years. It sounds quite fantastic. While that may be possible in the case of a faraway unknown person found in a chat room masquerading as someone else (may not even be of the same sex) how is that possible with someone who is in your own industry and someone you meet regularly at parties? 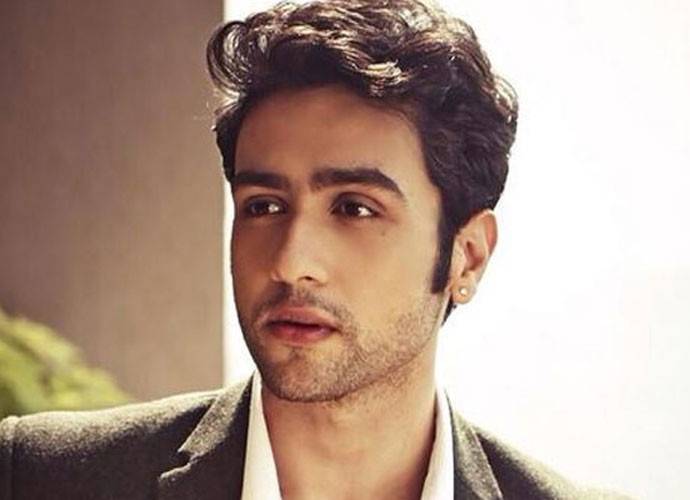 Maybe that's why Hrithik felt he was on a very strong ground. Till this particular curious aspect is sorted out conclusively, maybe the benefit of the doubt should go to Hrithik. In fact, while Hrithik was fully cooperating with the police, an initial report said that Kangana told the police that the data in her laptop had got corrupted and hence wasn't open to scrutiny, as was her smartphone. Kangana's lawyer denied this, making the case even more murky.

Probably to lighten the whole issue, Hrithik tweeted the following:

Ther r more chances of me having had an affair with d Pope dan any of d (Im sure wonderful)women d media hs ben naming.Thanks but no thanks.

While it appeared to be in jest and was more of a dig at Kangana rather than saying anything against the Pope, we Indians showed how thin-skinned we are when there was outrage even over that. Someone even sent him a legal notice. The interesting part is that the notice stated, "Thus malafidely, mischievously and intentionally outraged the religious feelings and insulted the religious beliefs of Romans Catholics all over the world..." While Hrithik might have found that a bit harsh, he had no choice but to apologise.

Seems my tweet about His Holiness has led 2misunderstanding. My apologies 4 hurt caused 2religious or other sentiments. Was unintentional.

Is Kangana a witch? She practises black magic? Uses impure blood to do the same? Tarot predictions? A panditji called her a pisachini (demoness)? These bizarre allegations sound like something out of the medieval ages but were levelled against Kangana by Adhyayan. He accused her of being an abusive girlfriend who regularly used the f*** word along with using MC/BC gaalis. All this may have fallen on sympathetic ears had this black magic mumbo jumbo not come into the picture.

Also read: Why break-up has hurt Hrithik more than Kangana

Adhyayan came out in support of Hrithik but even that backfired big time because of the witchy revelations. With supporters like this, who needs enemies? In fact, Adhyayan claimed to have seen concrete examples of Kangana's infatuation for Hrithik, but these serious allegations (which would have otherwise bolstered Hrithik's case) got totally buried in "black magic" headlines.

5. Kangana is currently more successful than him, skewing perception

Currently, career-wise, Kangana is on a high and Hrithik is on a low. The blockbuster Tanu Weds Manu Returns saw a brilliant Kangana performance that also raked in the moolah. Very few heroine-oriented films can create an impact like those by the three Khans. Tanu Weds Manu Returns did. Kangana won both the Filmfare Award and National Award in the best actress category for the film. Hrithik, on the other hand, has had only one movie from 2014 till now, Bang Bang, which was a hit but nothing like his past superhits. In fact, his last genuine blockbuster Krrish 3 also featured Kangana!

When two celebrities fight, public perception veers towards the more successful one and right now, it is Kangana who's flying really high.

6. Divorce is not easy on anyone

Hrithik got divorced in 2014-end and it is not easy on anyone. Break-ups are one thing, but legal divorces with fees and settlements happen to be quite another. With the way he has been reacting, Hrithik seems to be the one more emotionally disturbed who simply didn't want such a thing to go public. (Again, there is another angle that the affair never took place and Hrithik is genuinely miffed). Interestingly, Kangana said in an interview recently, "People who get married need to go to a psychiatrist."

7. “The man is always wrong” in such kind of media coverage

It is still a man's world. Women have it much tougher and get a raw deal. But when it comes to two celebrities fighting it out, you will find more media stories blaming the man rather than the woman. The same thing has happened in this case. Kangana has got far more support than Hrithik even though investigations are still on.

Also read: Kangana is downright arrogant. Let's not make her a heroine

The media will also link things like Pratyusha Banerjee's murder (which is quite tragic) and Anushka Sharma being trolled for Virat Kohli's bad form (totally uncalled for), whipping up sympathy for the woman. But the Hrithik-Kangana case is totally different from the two because we are still not sure who the guilty party is (Kangana or Hrithik).

But in terms of perception at least, Kangana may have already won.

#Adhyayan Suman, #Hrithik Roshan, #Kangana Ranaut
The views and opinions expressed in this article are those of the authors and do not necessarily reflect the official policy or position of DailyO.in or the India Today Group. The writers are solely responsible for any claims arising out of the contents of this article.