[Book excerpt] As Sushma Swaraj takes up the issue of Bose's possible presence in the then USSR, the current president had allegedly blocked a similar proposal in 1996.

With the issue heating up (in mid-1990s), the joint secretary in charge of Europe East Division (JS [EE]) in the MEA made a realistic assessment of the situation. RL Narayan - who had had two stints in Moscow and would be an ambassador shortly afterwards - admitted that the official Russian response so far to the Indian approaches seeking information about Bose was not satisfactory.

Also read: Who was Gumnami Baba, if not Netaji?

Narayan's fair recommendation to the higher-ups was:

But Narayan's counsel was evidently overruled after then minister of external affairs saw his note. Pranab Mukherjee directed foreign secretary Salman Haidar to discuss the issue with Narayan "urgently".

The outcome of the meeting became apparent with the events that followed. No démarche was ever issued. Making an about-turn, Narayan dropped his sympathetic line and turned hostile. It was as if someone had cast a spell of the black magic of Bengal. In a subsequent note of March 7, he dismissively wrote that the "Asiatic Society scholars have unearthed no hard evidence of Netaji's stay in the Soviet Union after 1945" and, therefore, "it would not be appropriate for government of India to make a formal request to the Russian government to open the KGB/presidential archives" as the same "would amount to our disbelieving the Russian government's categorical and official statement on the subject". 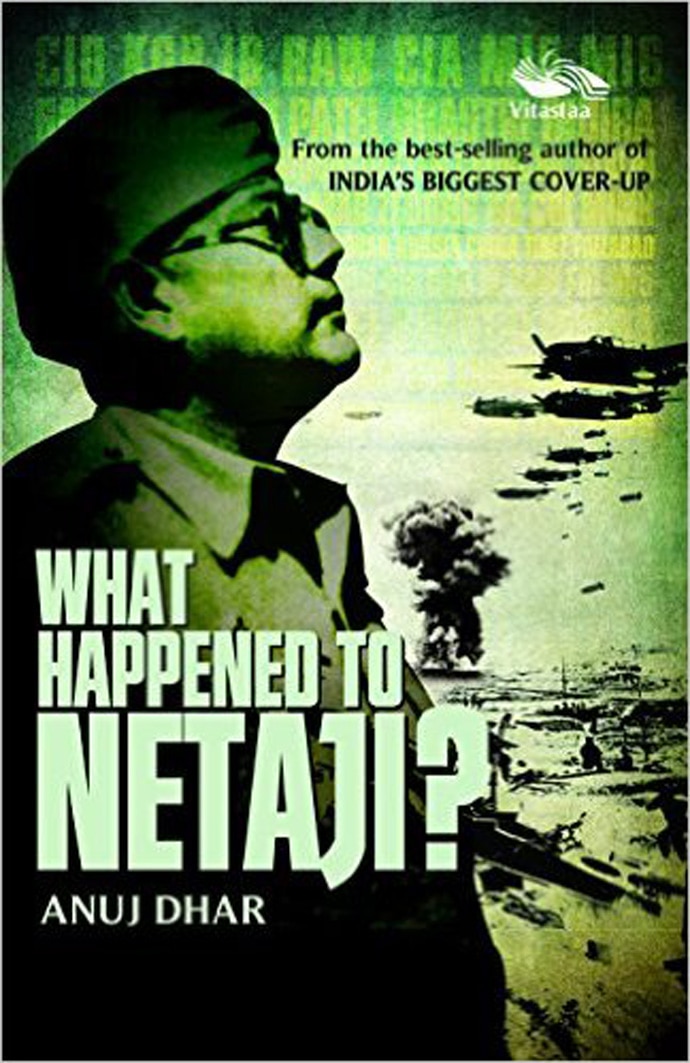 It would appear that at least for a while, then Prime Minister PV Narasimha Rao was not in sync with the line taken by the ministry of external affairs. Narayan's second note carries the following instruction to the MEA, issued through joint secretary (PMO):

PM would like our ambassador in Moscow to make discreet enquiries at a high level to ascertain, if possible, the existence of such information in Russia; and the possible reaction of the Russian side if we were to request access. Foreign secretary may kindly see. However, there is nothing on record to suggest that the then PM's direction was acted upon by the ministry of external affairs under the able leadership of the Nehru-Gandhi family loyalist Pranab Mukherjee. Whatever the ambassador did or did not do in Moscow did not change a thing. Writing in a November 1996 note, Narayan charged the Asiatic Society scholars with wanting to access Russian archives "essentially in order to go on a fishing expedition in search of material on Netaji" which they "have convinced themselves exists in these archives". Therefore, India's seeking access to the KGB archives "would serve no positive purpose, but could well have a negative impact".

Also read: We met PM Modi to declassify files: Why Netaji must not end as a mystery

As for the external affairs minister, he went on to possibly leak the contents of a secret Russian response to a senior Bengali journalist, linked to the Congress sympathisers in the Bose family bent on proving the air crash theory.

Post your comment
#Book Extract, #Pranab Mukherjee, #Russia, #Netaji
The views and opinions expressed in this article are those of the authors and do not necessarily reflect the official policy or position of DailyO.in or the India Today Group. The writers are solely responsible for any claims arising out of the contents of this article.