How I came to love Bombay's Padmini

Hallmark of an era for one too many reasons.

My late father and I shared a strained relationship. I was a rebellious teenager and he was an uprighteous man. We fought more often than not. But years after he passed, I found that only the fond memories remained. The constant anger I’d felt was replaced by whispers of admiration.

To remember the good and forget the bad is a wonderful quality of what it means to be truly human. This capacity for embracing in retrospect the best of a person is the seed of which myths and tales are born - stories that colour our past and fill our present with shades of warmth.

This year, the Premier Padmini taxi is set to make its final exit from the city. A prominent auto editor has remarked: “They were hardly famous for being finely-tuned automobiles and the welding was poor and sloppy.” I couldn’t agree more. The Premier Padmini was not an “exemplary” car; neither in terms of mechanics nor design. So why then was I compelled to put together an art installation recounting the life and times of the Premier Padmini taxi?

The reason is obvious: it is the driver who makes this car! The Mumbai taxi driver is an individual of rare and special lineage. Undaunted by the chaotic traffic, unshaken by storm or shine, he greets each day with a smile. After all, driving this taxi is his only source of livelihood. For him, the customer is king, to be treated with a respect befitting a royal journey. This work ethos is the hallmark of an era wherein providing a service was not only about income, but of a pride in excelling at one's craft whatsoever that might have been. 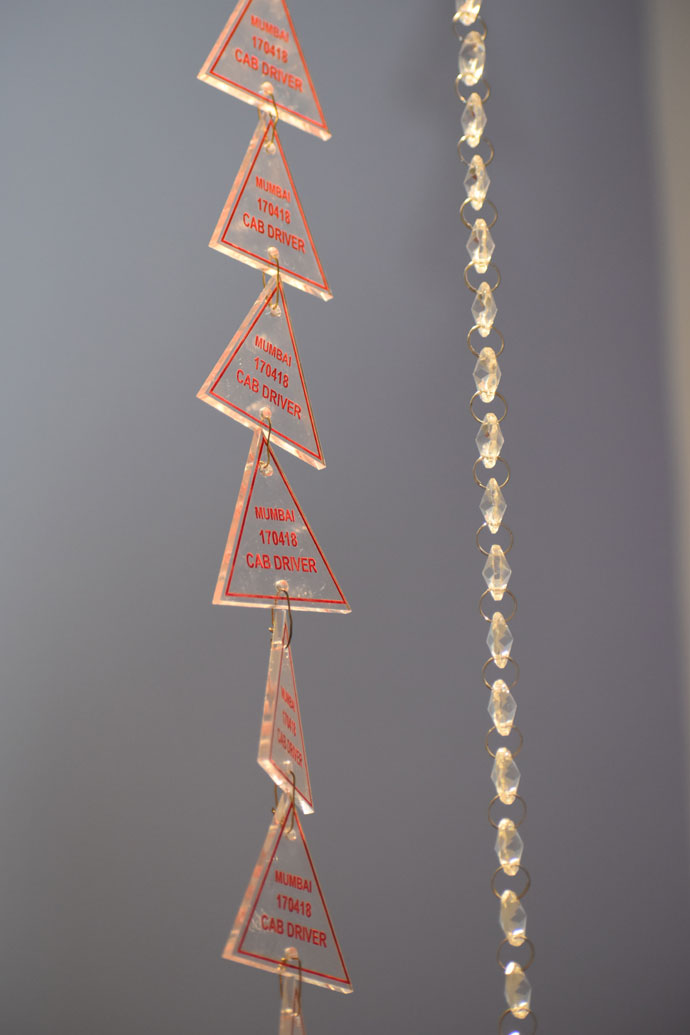 Inspired by interactions with the common folk of this city who are a precious part of my daily life.

Those were the days well before GPS tracking, but the driver’s knowledge of streets and addresses was encyclopaedic and amazingly accurate.

He knew how to dodge the jams, avoid the potholes and get you skilfully to your destination, even under a foot of water-logging. Such was the magic of a ride in a Premier Padmini taxi, and all served up with a generous portion of wisdom without wile.

So wouldn’t you now agree that this beshadowed hero is worthy of a grand send-off with a fine farewell to his beloved Padmini?

Post your comment
#Taxis, #Mumbai, #Public transport, #Premier Padmini
The views and opinions expressed in this article are those of the authors and do not necessarily reflect the official policy or position of DailyO.in or the India Today Group. The writers are solely responsible for any claims arising out of the contents of this article.

'Anjali, the artist behind Padmini, continues to be inspired by interactions with the common folk of this city who are a precious part of her daily life.'