The ethos of rock 'n' roll are being watered down and falsified and, crucially, exploited.

Guys, the Magik is back (!). It’s like we’re in 2008 already. The new poster of Rock On 2 has been released online by Farhan Akhtar, the voice of our generation.

It has him looking all bearded and disgruntled and flashing the devil horns because, hey man, that’s so rock 'n' roll. Arjun Rampal is on the side, staring into space pensively like the temperamental rockstar that he is. And there are some other people, all naturally in black attire, whom I don’t recognise.

An amusingly tone-deaf tagline claims: "Every generation finds its voice." This one is ours – god help us.

I can’t wait to hate-watch this film.

In fairness, I didn’t exactly hate the original Rock On!!. It was just fantasy and wish-fulfilment. You know how you have people on the internet who type using far too many exclamation marks and you never take them seriously? Rock On!! is that guy.

In the real world, if a band called Magik ever approached an organiser for a gig, they’d be laughed out of town for their name before you could even stress on the "K" at the end. That film would have lasted all of five minutes.

So I watched Rock On!! with a pinch of salt. I think I borrowed a DVD from a friend because there was no way I was going to pay money for it. I watched it like a comedy, like I’d watch Great Grand Masti or Housefull 3. Like I’d watch South Park; and, can you believe it, they killed Kenny at the end(spoiler alert).

At the time, it pissed off a lot of people from the indie rock 'n' roll community (hey, it exists, OK?).This was 2008, remember, and the people within the movement (if I may call it that) were still trying to build something from the ground up. 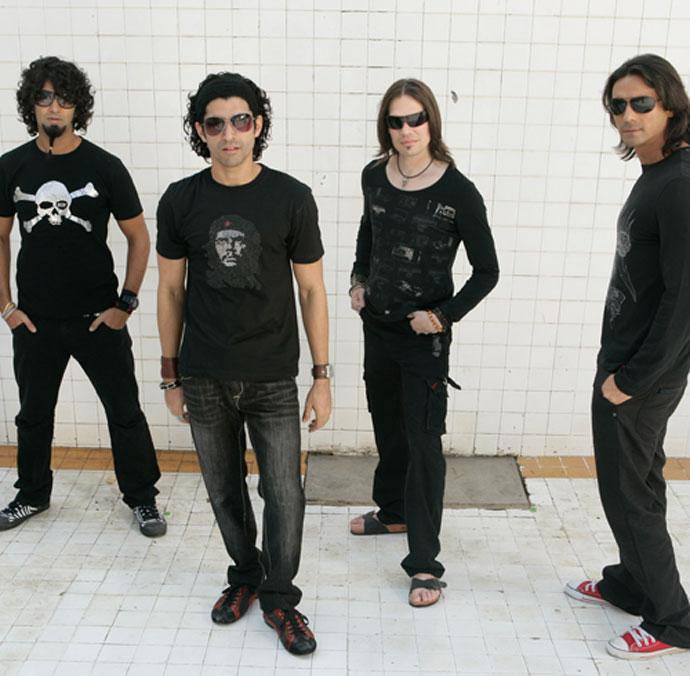 The original Rock On!! was just fantasy and wish-fulfilment.

There was an understandable sense of injustice: These big Bollywood guys showing up, misappropriating a sensibility, washing out with detergent all its integrity and pure intentions, and then selling it to the masses like it’s theirs to begin with.

It was as if the ethos of the movement had been watered down and falsified and, crucially, exploited. Leaving aside claims of a persecution complex, rock 'n' roll in India has, in some way, always been a response to Bollywood and mainstream culture – a kind of rebellion against its perceived cynicism and vacuity.

Yes, the CID doesn’t get all worked up about the way they’re shown on the TV show, but this was different. The reaction from the community was angry, because Rock On!! seemed like a slap in the face.

The film was a joke, just not a very good one. But things are different now. There’s some semblance of structure to the indie industry today. You have big breakout stars like former political activist Vishal Dadlani or Nucleya or Raghu Dixit who all do their own thing; bands are somehow managing to make a living off of music; large-scale festivals aren’t a novelty anymore; executives in indie companies are making profits, not roaches. It’s still a work-in-progress, but there’s been forward movement for sure.

But, as always, the presence of Bollywood, the Big Bad Beast, looms large. Farhan Akhtar and his beard made their way on to the Rolling Stone cover a few months ago. He’s been playing "gigs" off and on with his "band" where he "sings" and "plays guitar". The cherry on top is that he’s now slated to headline this year’s NH7 Weekender as well, the much-loved festival that, at one point, used to devote all its energies on indie music but has now spread its wings just a bit. Can we just bring back Saif Ali Khan playing the occasional song with Parikrama, please?

Sure, the industry is far more secure today, often serving as an ally to Bollywood and not an alternative. There’s even an intellectual understanding of the concept of mutual benefits. But the abstractions of integrity and honesty in music muddy the waters considerably, especially when you have a divisive figurehead such as Akhtar on the other side. 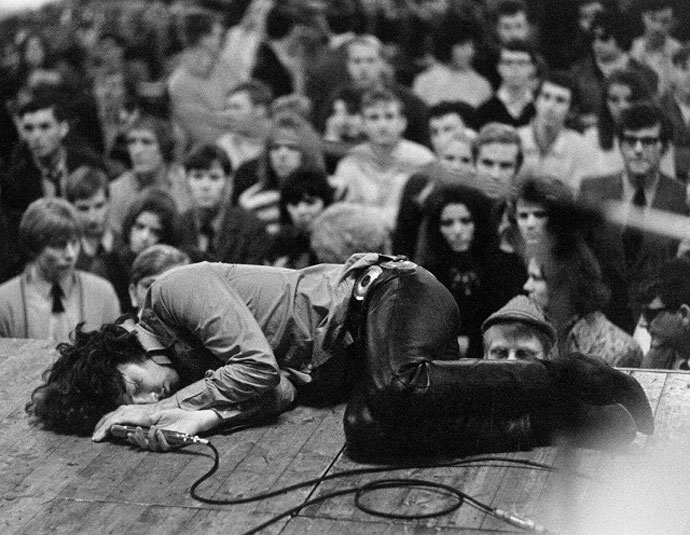 Rock 'n' roll has always, at its heart, had a sense of rebellion, disenfranchisement, and imperfect self-expression.

I can safely say that the reaction to Rock On 2, while not nearly as personally motivated as the first, is going to be just as vicious and condescending. And that’s OK.

Maybe it’s my chip on the shoulder speaking, but independent music seems to always be in the shadows cast by the popular older brother. It’s slapped around at whim, taken advantage of when suitable, and is always trying to fit in and rebel at the same time.

It’s the Scotland to Bollywood’s England. It’s Abhishek Bachchan, Jacob Marley, Jonathan Franzen, Rohan Gavaskar, Dave Mustaine, the New Zealand cricket team, Tottenham Hotspurs, all rolled into one. So there’s bound to be a retort, called for or otherwise.

Rock 'n' roll has always, at its heart, had a sense of rebellion, disenfranchisement, and imperfect self-expression. You can say, be, do as you like. Get a Rock On!! into the mix though, and it attacks those very notions, concerned as it seems to be (from the outside) with profiteering, grandstanding, and smoothening out and polishing all the rough edges.

The fear, really, is a world where rock 'n' roll means shouting "rock on!" unironically to each other. It’s far too real.

Also read - Curse of the famous: Too old to rock 'n' roll, too young to die

#Farhan akhtar, #Indie music, #Rock On!! 2
The views and opinions expressed in this article are those of the authors and do not necessarily reflect the official policy or position of DailyO.in or the India Today Group. The writers are solely responsible for any claims arising out of the contents of this article.