The 'Star' is gone: How 2018 smashed Bollywood's superstar concept

It's time to think about whether the pattern has outlived itself, or whether the fault is in the 'stars'.

Often, by the end of the year, one ends up with just about enough to celebrate in Hindi films.

Although 2018 did throw up a couple of surprises to feel happy about films, it’s perhaps for the first time where developments surrounding the world of Hindi cinema made the year more memorable than just films.

In spite of being a year where the ‘small hero’ came of age thanks to films like Sonu Ke Titu Ki Sweety, Stree, Andhadhun and Badhaai Ho becoming blockbusters and two ‘women-centric’ films, Raazi and Hichki making it to the list of 2018’s top-10 box office grosser, the ease with which an Alia Bhatt or a Rani Mukherji could ‘shoulder’ a film without the support of a typical leading man and the outright rejection of anything that did not push the envelope in one way or the other, this could have gone down as just another year, had the traditional superstar not been given a jolt. 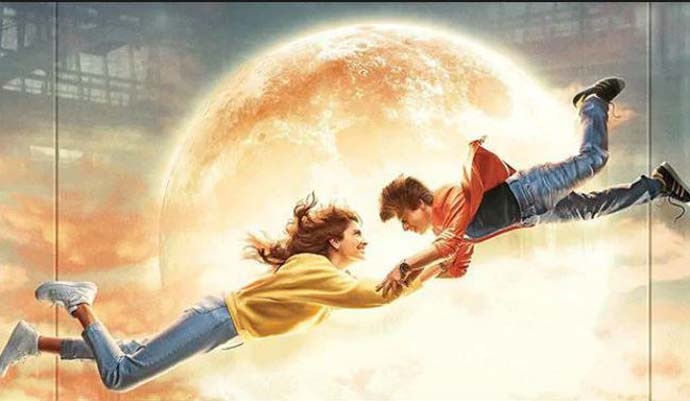 Is the era of the superstar over? (Photo: Instagram)

The three Khans — Aamir, Salman, and Shah Rukh — had probably their biggest films till date released this year and all three — Race 3, Thugs of Hindostan and Zero — fell short of expectations, both commercial and critical.

For a little over two decades, since the release of Dilwale Dulhaniya Le Jayenge (1995), the superstar-laden commercial film has been the talk of the year. Up until last year, the superstar format was a no-brainer in terms of commercial feasibility, but the abysmal performance of the three leading Khans in 2018 has brought to front a major discussion — is the era of the superstar over?

Or, is the ‘superstar’ template a thing of the past?

These three, along with Akshay Kumar and Ajay Devgn, have dominated the popular Hindi film format to such an extent that the audience can not only still pay to see them play the standardised hero, much like what they did in the 1990s, but also expect the newer lot to fill in their shoes.

So, a Varun Dhawan models his career on the lines of a Salman Khan, a Ranbir Kapoor wants to go the Aamir Khan route, while Ranveer Singh oscillates between trying to be an Akshay Kumar-Salman Khan hybrid and Shah Rukh Khan. Until 2018, it was a foregone conclusion that the senior lot of the leading men needed a makeover. But the ease with which they could make the superstar template come alive made the critics as well as the audience excuse their lack of doing something completely different. The failure of Zero, Thugs… and Race 3 might be seen as a testimony to the waning charm of the superstar. 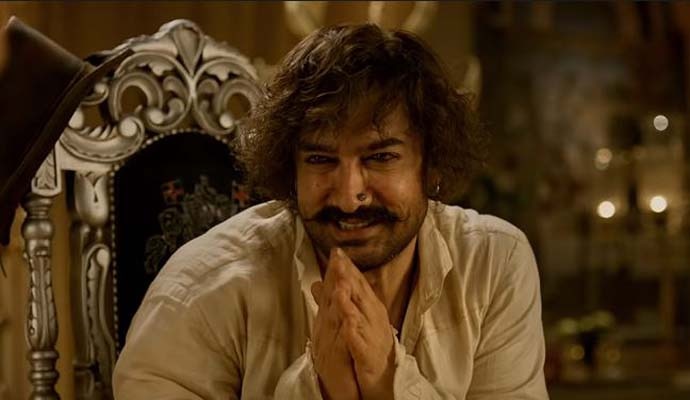 The template, too, could be questioned, but one cannot deny that it is more about this lot looking jaded and devoid of any freshness than the format being on shaky ground.

Had the latter been the case, a Simmba that appears to try too hard to be Singham or Dabangg would not have generated interest. This is a beginning, a transition phase for the larger-than-life star, which could do the popular Hindi film format a great deal of good. The early months of 2019 would see the template put to test yet again with Hrithik Roshan, perhaps the last of the superstars, playing an 'aam admi' hero in Super 30 that is based on the life of mathematician Anand Kumar and his educational programme ‘Super 30’ and Kangana Ranaut playing Rani Jhansi in the epic Manikarnika.

The last of the lot whose mettle would be put to test in January 2019 with Super 30. (Photo: Twitter)

Ranaut has laid the foundation of the new-age female superstar, for want of an easier term, and reports of her stepping in to direct portions of Manikarnika have only asserted her stature.

For long, Hindi cinema has been derided for its inability to usher in change. 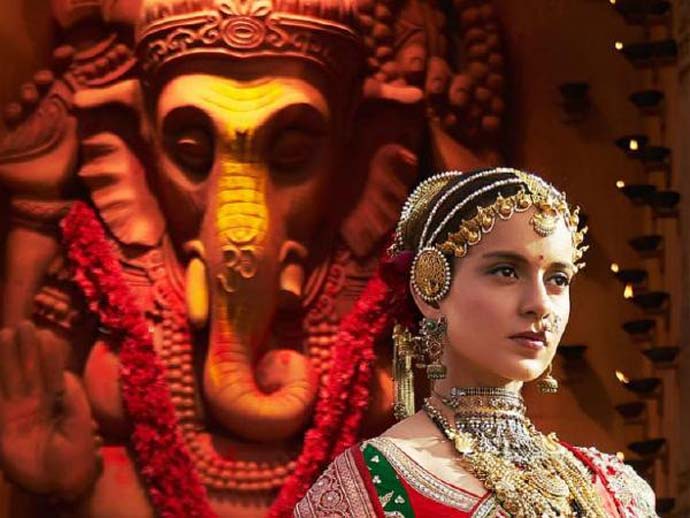 Will women-centric films become a regular genre in 2019? (Photo: Twitter)

Perhaps with Rajkummar Rao, Vicky Kaushal and Ayushmann Khurrana striking gold on their terms, the elder lot forced to rethink their strategy and the ‘women-centric’ film finally being treated as a regular genre by the trade, popular Hindi cinema is undergoing a metamorphosis.

Also, the realisation that irrespective of any kind of star, both, in front of or behind the camera, it’s truly the writing that makes all the difference should only make it better.

Also Read: From Andhadhun to Zero, Say Badhaai Ho to an inventive Bollywood in 2018!

#Aamir Khan, #Salman Khan, #Shah Rukh Khan, #Bollywood
The views and opinions expressed in this article are those of the authors and do not necessarily reflect the official policy or position of DailyO.in or the India Today Group. The writers are solely responsible for any claims arising out of the contents of this article.