The 33 lakh-strong central government employees are peeved with what they perceive to be a niggardly increase granted by the 7th Pay Commission vis-à-vis the earlier pay commissions and accepted with alacrity by the central government.

The government though has averred that it is “not appropriate” to compare the increase in minimum pay suggested by the 7th Central Pay Commission with that of the previous commissions. According to the 7th Pay Commission, the real increase given in 1996 and 2006 in minimum pay was 31 per cent and 51 per cent.

As compared to that, the commission recommended an increase of 14.29 per cent. In concrete terms, the minimum salary has been hiked from Rs 7,000 per month to Rs 18,000 per month.  The central government employees want it to be fixed at Rs 26,000 per month (Source: India.com).

A Hindu report, however, takes a more charitable view of things when it says that data compiled from multiple sources, including a 2008 official survey, Right to Information applications, media reports and the 2011 Census shows that India has 1,622.8 government servants for every 1,00,000 residents. In stark contrast, the US has 7,681. The central government, with 3.1 million employees, thus has 257 serving every 1,00,000 population, against the US federal government's 840.

But then comparisons are proverbially odious. The US outdoes India in most government norms including judge-to-population ratio. While it is desirable to emulate the US, practical considerations including the size of the Indian population and the absolute number of employees make it veer towards caution.

Any egregious hike by the central government would have a precipitous impact not only on its finances but also on states, many of which are BJP ruled.

The central government is only following the template it laid down for itself when it boldly addressed the festering problem of the armed forces. While agreeing to one-rank-one-pension (OROP) norm in principle, it stood its ground and remained firm on ensuring this parity only every five years as against the unreasonable demand of every year. 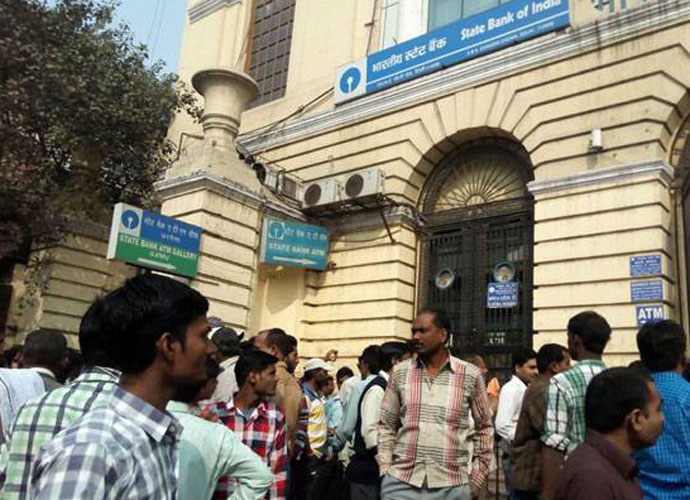 At Rs 93,231 (Economic Survey report) for 2015-16, India’s per capita income for a month translates into an abysmal Rs 7,769 as opposed to what the central government employees have been offered - Rs 18,000. Mind you, the national average hides an inherent skew - the unorganised sector workers intuitively must be getting only half of the national average.

The point is the central government cannot be gung-ho about pay increases for employees coming under its jurisdiction given its ripple effect, in so far as similar demands from state government employees as well as the justified heart-burn it would cause among other employees especially in the unorganised sector.

In any case, when the base is already large, further increases necessarily will have to taper down and be incremental. The 2006 increase of 51 per cent was indeed egregious. An encore of it in 2016 was just not possible.

As an aside, it must be pointed out that the central government job is no longer a cushy one, what with a demanding Prime Minister snapping at their heels. They are for the first time feeling the heat of the private sector motto - work hard, party hard.

Also read: 7th Pay Commission is a disservice to people like my father

#Public Sector Banking, #7th Pay Commission
The views and opinions expressed in this article are those of the authors and do not necessarily reflect the official policy or position of DailyO.in or the India Today Group. The writers are solely responsible for any claims arising out of the contents of this article.