Psychologically, we just love the smell of money or many just don't want their transactions to appear on the books.

The rest of the world, or at least the part that's often enchanting for Indian tourists, has already moved away from the cash.

Sure, currency notes exist and are widely used, but often they are not the preferred mode of payment.

In cities as varied as Barcelona and Hong Kong, almost every kind of spending is through a plastic card connected to a digital wallet, or people use their cards.

This happens everywhere - in buses and trains, in supermarkets, in local grocery stores, in restaurants of all types and shops of all hues.

For example, in Hong Kong, almost everyone uses an Octopus card, which can be recharged with money.

This card can then be used to travel by the local train as well as to buy milk at a nearby retail store. In fact, not only do the locals use it all the time, even visitors carry one.

After landing at the airport in Hong Kong, the first thing most people do is buy an Octopus card.

Cash is no longer the king in most places that are part of the developed or developing world. But in India, it is and it is also a hassle in a lot of ways.

It's true that for now, India isn't exactly ready for a big move towards a cashless, digital economy. 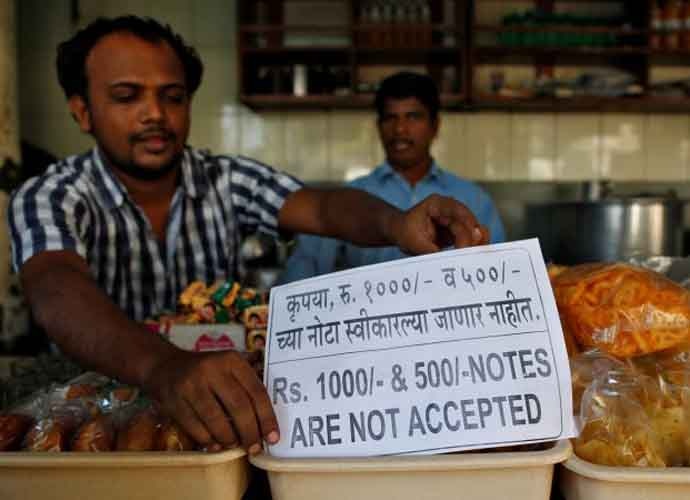 But, at least in the urban centres where people have credit and debit cards, we should be moving away from cash.

The only reason not to do so is simple: psychologically, Indians just love the cash - that smell of money, maybe - or many just don't want the monetary transactions to appear on the books.

For all practical purposes, an eWallet or card is better than cash. It ensures accountability in each transaction, which is good for everyone who hopes to abide by the law.

It is also good for the government and the economy. Then, there is the matter of convenience. With digital transactions, you don't have to deal with the hassle of change.

The transactions are faster and seamless. The difference is similar to the difference between buying a token and using a prepaid card for the Delhi Metro. The prepaid card is unbeatable when it comes to the convenience.

Yet, India keeps using cash. But let's hope that the recent demonetisation will help the country take a step towards digital payments. The cash way is just too much of a hassle in today's world.

#ATM cards, #Demonetisation, #Demonetisation
The views and opinions expressed in this article are those of the authors and do not necessarily reflect the official policy or position of DailyO.in or the India Today Group. The writers are solely responsible for any claims arising out of the contents of this article.