The problems go much deeper than recapitalisation alone will be able to solve.

The Indian government’s relatively swift decision to implement a bank recapitalisation plan in October 2017 was a first step in the right direction. However, the discovery in February 2018 that one of India’s public sector banks had been defrauded of $1.8 billion over the course of seven years confirmed what we all suspected and feared.

What's more, the latest numbers coming out of the banks further highlight how inadequate recapitalisation is turning out to be. According to this Reuters report, 13 state banks have reported combined losses of $8.6 billion for the year to March — including $6.5 billion in the last quarter — and their non-performing loans have surged nearly a fifth from end-December levels.

The problems in India’s banking sector go much deeper than recapitalisation alone will be able to solve. 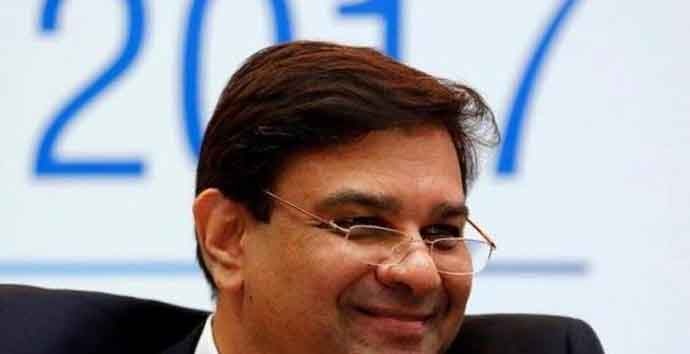 Unfortunately, most of the recent reform efforts have focused too much on the symptoms of India’s banking crises, rather than the underlying structural and operational weaknesses in the sector. While the RBI’s July 2015 Asset Quality Review (AQR) facilitated non-performing loan (NPL) recognition, and the Insolvency and Bankruptcy Code of 2016 will accelerate resolution of bad loans, neither approach corrects the underlying problems with risk controls, management, and supervision at public-sector banks.

As a result, India has faced crisis after crisis in its banking sector, with no solution in sight. Realising this, several more radical proposals to shake up the banking sector have been debated ad nauseum. For example, observers contend that reducing the government’s ownership stake in public sector banks would reduce conflicts of interest and pressure on banks to lend to politically desirable projects.

Alternatively, others have suggested that the government should merge some of the smaller public-sector banks to cut costs, centralise talent and best practices, and simplify regulatory oversight. Going a step further, others have advocated that the government should completely privatise the public-sector banks all at once. While each of these proposals has merit, it is unlikely that any of these solutions will become feasible in the near term.

We have seen almost no progress on implementing any of these ideas. India’s gridlocked political environment, the need to promote financial inclusion through state-directed lending, and the complexity of operationalising radical changes to a large banking sector ensure that the pace of change will be slow. In our search for effective solutions, we must not lose sight of such facts on the ground. 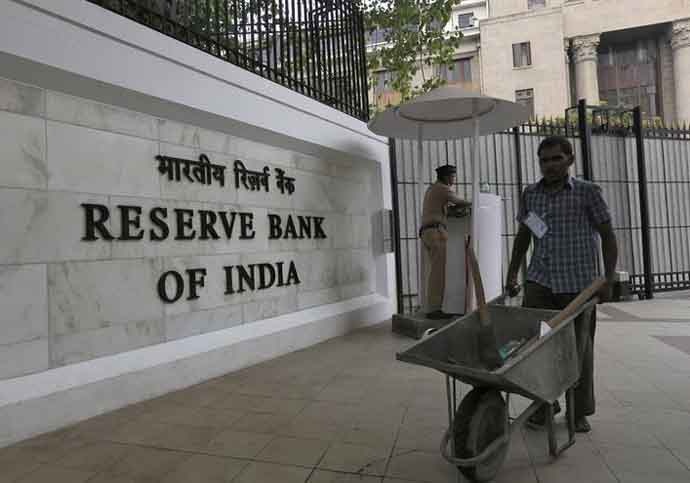 More push needed: RBI's new licensing policy has not yet lived up to its aims. [Credit: Reuters photo]

So, where does this leave us?

One of the more feasible solutions might be to increase competition in India’s banking sector. Market forces can often be more effective than regulatory and political mandates. Fortunately, the RBI has already made some progress in this direction. In August 2016 it started to liberalise the policy for issuance of new bank licenses, dubbed “on tap” licensing. Prior to the introduction of this new policy, India issued new banking licenses only once a decade.

However, the RBI needs to go a step further. The new licensing policy has not yet lived up to its aims. As of mid-2017, only one firm had applied for a new license. The RBI should consider loosening the policy further to encourage more applicants. For example, among other changes, it could reduce the minimum equity threshold, remove the requirement that applicants be Indian residents, remove the requirement that banks open 25 per cent of their branches in unbanked areas, and reduce the obligation for new banks to adhere to the same priority sector lending targets as all scheduled commercial banks.

Additional competition in the banking sector can be an important market-driven instrument to force change in a sector that has been averse to reform. First, by introducing new banks into the system, India can reduce the systemic risk that arises from public sector banks’ currently high share of total lending. The role of state-directed lending can then be limited to advancing financial inclusion objectives.

Second, increased competition would help induce operating reforms in PSBs, as market pressures would force them to evolve to compete effectively against new, more nimble entrants. This would partially obviate the need for the RBI to ham-handedly dictate operating reforms. Third, issuing licenses to new domestic and foreign banks would bring new talent into the sector, facilitate knowledge transfer, and alleviate the longstanding underlying human capital shortage.

Fourth, this policy can likely be implemented with less direct interference from the government; comparatively, it would be much harder to convince the government to reduce its ownership in PSBs or to privatise the PSBs.

To address this lag, the RBI should start by issuing more banking licenses to non-banking financial companies (NBFCs). After NBFCs gain the benefit of deposit insurance, they will be able to reduce their borrowing costs and more rapidly increase lending volumes.

Second, introducing new, inexperienced banks into a stressed system could exacerbate instability and increase oversight complexity for the RBI. To mitigate the risk from inexperienced new entrants, the government should consider expanding access specifically to foreign banks, which currently represent only 6 per cent of total banking assets in India.

India has a unique window of opportunity to effectuate long-lasting structural change in its banking sector. By increasing the pace of bank licensing and inducing competition in the sector, the RBI can begin the process of much-needed reform while hopefully avoiding political interference.

If, instead, India chooses to rehash policy solutions that merely ameliorate symptoms, it will find itself trapped in a never-ending cycle of banking crises.

Post your comment
#Public sector banks, #RBI, #Bank recapitalisation, #Bank crisis
The views and opinions expressed in this article are those of the authors and do not necessarily reflect the official policy or position of DailyO.in or the India Today Group. The writers are solely responsible for any claims arising out of the contents of this article.