Any transaction that can be safely executed with a cash alternative must be permitted.

India has been part of a rich tradition of use of coinage and paper currency, going back 5,000 years for the former, and the 19th century (oldest surviving currency note was issued by Bank of Bengal in 1812) for the latter.

How then can India suddenly leapfrog into digital payments overnight? (Especially since the total value of notes withdrawn - equivalent to $228 billion - since November 8 (demonetisation) is not all going to be put back into circulation.) I therefore use the word leapfrog with care.

A cashless economy has to have appeal and practicality at the most elementary level.

For eg, a man who repairs punctures at a roadside shack, armed with a basic phone handset, was not willing to accept cash for his service as he had no change for a Rs 500 note. But he was eager for me to use a POS machine to pay him the sum of Rs 200 for fixing a tyre!

None of the branded wallets, which throw front-page ads at you or are plastered all over your TV, for him. He did not have any other app either. Nor had he heard of entry-level handset payment channels, such as USSD or IMPS or Aadhaar-enabled payment.

He was ready to skip (leapfrog?) from a basic Nokia handset and hard cash, to a POS machine. Without going through the popular (easier!) stage of consumer banking apps or a wallet.

So how does one get ubiquity and usage for electronic payment instruments same as cash?

First, with Aadhaar, PAN, mobile, bank account numbers and other accepted KYC IDs near pervasive, the distinction between minimal and full KYC should be scrapped. 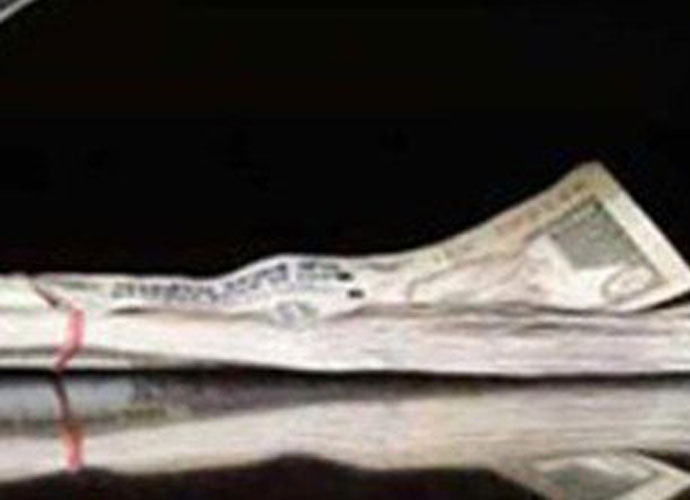 A cashless economy has to have appeal and practicality at the most elementary level.

Second, there should be minimal restrictions on transaction value to ensure that wallets emerge as the preferred instrument for day-to-day business payments for low-medium value transactions, to relubricate the informal economy.

Obviously, small and medium businesses, which held nearly 40-50 per cent of the scrapped Rs 500 and Rs 1,000 notes, will get immediate relief by finding a substitute for high denomination notes. Indian startups have seen 30 per cent drop in business volume, and this will also help in getting them back on their feet.

Third, banks should allow top-up of any third-party wallet via debit card and net banking, without restricting them to their own native wallets, to allow P2P payments and transfers for all customers across the banking system.

Banks have hitherto, with regulator acquiescence, taken a dog-in-the-manger approach to ring-fencing their home-made wallets from the more popular FMCG-type branded ones. Wallets once licenced by RBI have to be allowed to inter-operate with any banks' ecosystem.

This approach was detrimental to telcos' which did not allow OTTs services till recently, and proscribed their customers to their own native decks or aggregated VAS content. But today you can avail of off-deck content and operators and customers are much happier for it. The former as they rake in data revenue, and the latter for range of choice and options.

Fourth, wallets should be allowed to inter alia inter-operate seamlessly across other licenced wallets and common merchants (same QR code for instance), allowing for transfer of amount wallet-account to wallet-account. This will facilitate small business and micro-business payments at the lowest levels, to bring liquidity back to the cash-strapped mom-and-pop businesses and the self-employed.

Fifth, all government dues should be payable through mobile wallets RTOs, sub-registrars, municipal corporations, etc, including urban and local bodies. These cities and towns account for about 75 per cent of the 40 crore urban population of the country. These include payment of property tax, professional tax, all user charges like water and power bills, all kinds of fee and licence charges, online booking of community halls, issue and renewal of birth and death certificates, registration of shops and other establishments, and enrolment of library membership.

The purpose of all this is to make cash redundant as far as meeting obligations to the government are concerned. And if the government builds a mega e-mart for all its supplies, then the wallets, among other electronic channels, should be de facto available as the option on the checkout page.

Already there has been a drop in CoD for well-known marketplaces to 40 per cent from an average of 60 per cent, pre-demonetisation.

Sixth, from day one, the government's e-marketplace should aim for zero CoD!

And to do that, "Roy's imperative" states that any transaction that can be safely executed with a cash alternative MUST be permitted.

Also read: Demonetisation: Why banks could be the biggest loser

#Demonetisation, #Mobile wallets, #Cashless payment
The views and opinions expressed in this article are those of the authors and do not necessarily reflect the official policy or position of DailyO.in or the India Today Group. The writers are solely responsible for any claims arising out of the contents of this article.