Is the Tata-Mistry spat heading towards a truce?

However, it doesn’t signal end of the battle, since the issues Mistry raised will continue to reverberate in the Tata boardrooms.

In December, four years ago, Cyrus Mistry took on the mantle as the sixth chairman of the 150-year-old Tata Group, but this month, he is busy battling his ouster from not just the holding firm Tata Sons, but the group companies as well.

While there has been much dirty linen washed in public ever since Mistry’s dismissal, hectic parleys are now on, it is learnt, to bring both sides on to the negotiating table to arrive at a truce.

Reportedly, the initiative is driven by some members of the eminent Parsi community in Mumbai, who feel that the public spat between Mistry and Ratan Tata, one of India’s tallest industrialists, will only bring disrepute to the community, not to speak of the uncertainty it has brought to the business of group companies and among its lakhs of employees.

But will such efforts pay off? It is tough, since both sides have not shown any signs of thaw till now. The crucial shareholder meetings are just a few days away, beginning with Tata Consultancy Services meet on December 13. 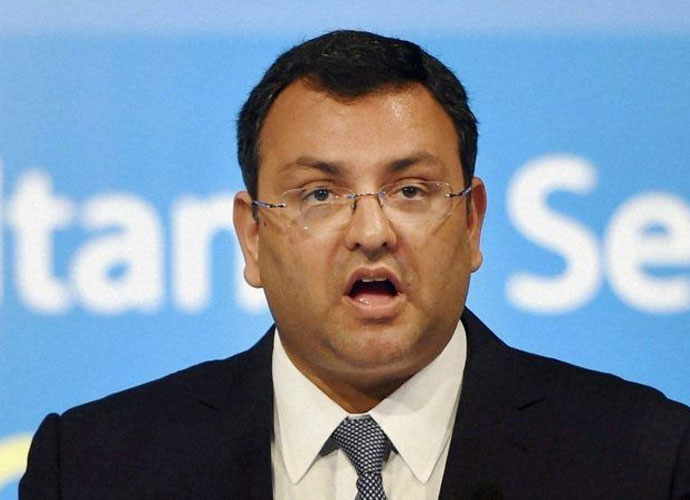 The issues Mistry raised will continue to reverberate in the Tata boardrooms.

What will happen if there can’t be any truce and the matter of removing Mistry as a director is taken up at the shareholder meetings? Considering that Tata Sons is a large shareholder in each of the major publicly listed group companies, holding over 30 per cent in Tata Steel, Tata Motors, and Tata Chemicals, they, along with financial institutions such as Life Insurance Corporation of India (LIC), can sway the result in their favour.

Reports suggest that LIC might abstain from voting, making it more difficult for Mistry to continue.

But retail investors, too, hold a significant number of shares in the Tata Group. The group has more than 39 lakh retail shareholders, with Tata Steel leading the lot with over nine lakh, and their voice can be crucial, only if they come forward to vote.

All eyes are now on who will have the last laugh in one of India’s most bitter corporate wars in recent memory. Even if Mistry gets removed from these companies, he still would like to claim that he has gone down fighting.

Some even say it doesn’t signal the end of the battle, but the beginning, since the issues Mistry raised will continue to reverberate in the Tata boardrooms.

Also read: Why battle for control is real reason for the Tata-Mistry spat

Post your comment
#Ratan Tata, #Cyrus Mistry, #Tata Group
The views and opinions expressed in this article are those of the authors and do not necessarily reflect the official policy or position of DailyO.in or the India Today Group. The writers are solely responsible for any claims arising out of the contents of this article.