Google is investing a billion dollars in Airtel India. But why?

As Google invests another billion dollars in its India-specific fund, with Airtel on top, here is everything you got to know about the deal. 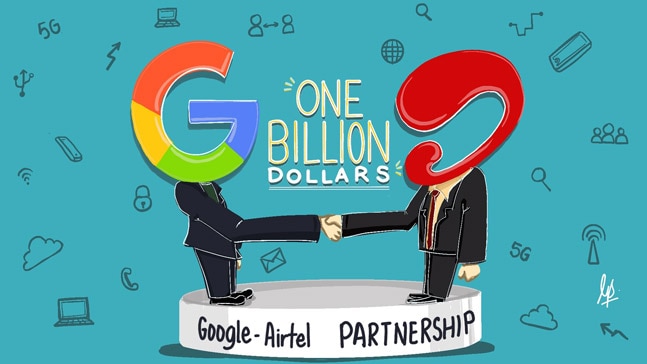 WHY IS GOOGLE INVESTING IN AIRTEL?

In June 2020, Google launched an India-specific fund called 'Google for India Digitization Fund' for creating digital growth in India. It committed an investment of ₹75,000 crore (approximately $10 billion) over the next 5-7 years to digitise the Indian economy. This fund is especially created for equity investments (like this one in Airtel), partnerships, operations, infrastructure and ecosystem investments in India.

Google has invested in many firms like DotPe, Verse, Open and Glance during 2020 and 2021; and Airtel seems to be the newest investment that Google is gearing up for. With this investment in Airtel, it has used $1 billion of its $10 billion fund, and more investments are expected over the coming years. IS THIS RELATED TO GOOGLE'S 2020 INVESTMENT IN JIO?

Yes. In 2020, Google had invested $4.5 billion in Reliance-owned telecom network Jio Platforms for a 7.73% stake. As part of the deal, Google and Jio Platforms planned to collaborate on developing a customised version of the Android mobile operating system for Indian users. This would help build low-cost, entry-level smartphones to serve millions of Indian users. HOW DOES THIS INVESTMENT CHANGE AIRTEL'S SHAREHOLDING?

Google's investment of $700 million amounts to 1.28% of Airtel's ownership. So going forward, Airtel will have 3 major investors instead of 2.

Bharti Airtel - Google to be given Shares at 734 pic.twitter.com/ZaksB9dtcA

The deal includes Google investing a total of $1 billion into Airtel via equity and commercial means.

Google International LLC will receive about 7.11 crore equity shares (exactly 7,11,76,839) of Bharti Airtel on a preferential basis at Rs 734 a piece, aggregating to Rs 5,224.38 crore ($700 million). The current market price yesterday of an Airtel share was Rs 714 and is already moving because of this news.

WHAT WILL AIRTEL DO WITH THIS MONEY?

Airtel is expected to use this money to scale and create products and services that include: 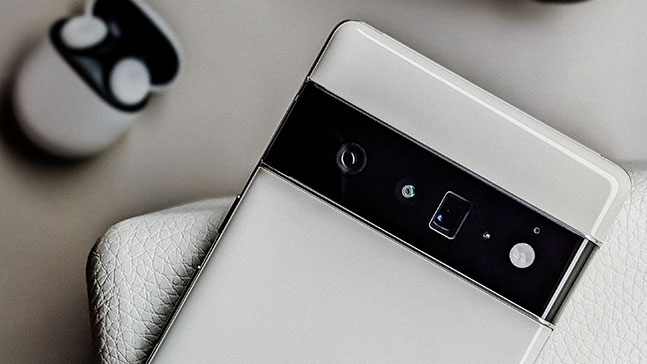 Seems like Google will continue to invest in but not acquire key businesses in India to foster India’s digital growth.

Both Reliance and Airtel are companies that bring new innovations and lead the industry by reaching deep into the country. Looks like Google's investment policy is to invest in such big move-making companies to reach Tier 2 and Tier 3 cities and bridging the language gap.

500 million users already use the Internet in India, and Google's policy is to reach the next 500 million customers who are yet to take full benefit of internet services, which currently are hindered because of the wide non-availability of multi-lingual internet services.

#Google investment, #Airtel, #Google's 1 billion investment, #Googleairtel
The views and opinions expressed in this article are those of the authors and do not necessarily reflect the official policy or position of DailyO.in or the India Today Group. The writers are solely responsible for any claims arising out of the contents of this article.