What IIM-A virtually bullying Flipkart tells us about start-ups

These companies offer challenges and rich rewards when something works, but probably not the job security.

In India, everything (or everyone) even remotely good has a tendency to turn into something sacred. This week, we saw the IIMs - IIM-Ahmedabad, to be precise - and IITs virtually bullying Flipkart after some trouble in a campus hiring process.

The bullying started when Flipkart sent a letter to a few recent hires from IIM Ahmedabad that their joining date has been delayed by six months because the company is making a few changes into how it conducts business.

Flipkart didn't cancel the job offers. It just moved the date and offered each student Rs 1.5 lakh as compensation for the delay. This infuriated IIM-A management.

Later, IITs too joined the fray because reportedly even the joining dates of their students were delayed by Flipkart. A lot of things were said and discussed, including according to reports, banning Flipkart from Day One hiring at IITs.

Although it seems IITs and IIMs are only trying to shield students, the whole saga reeks of elitism where these institutes believe that they deserve special treatment. 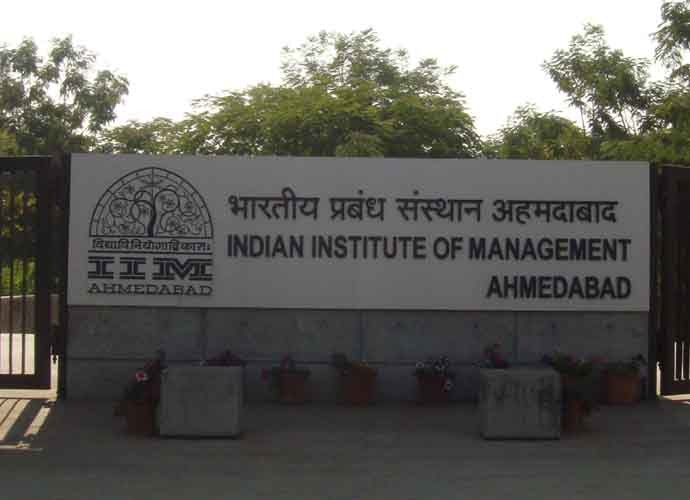 Flipkart is delaying joining dates because the company is facing some tough time. Its valuation is down and it is facing strong competition from firms like Amazon and Snapdeal. In fact, some even doubt if Flipkart can sustain its business.

But that is how the world of technology works. For start-ups, even those with very high valuations, there are incredible risks (and opportunities) that can change their fortunes within months.

People who join these companies know this, or at least need to know this. These companies offer challenges and rich rewards when something works, but probably not the job security.

The IITs and IIMs are good institutes and they do produce good, skilled workers. On some occasions they also produce some brilliant professionals. But mostly this goodness, this skill part, is actually quite average by global standards.

The high value that Indian companies seem to put on IIT and IIM graduates is not because they are brilliant. It is because in a country where education system is mostly broken and where finding graduates who can comprehend and solve problems logically is a rarity, the IIT and IIM students are better than the rest.

At the end of the day, how IIMs and IITs plan their campus hiring is their prerogative.

But the way they are acting right now seems elitist and gives out the impression that Flipkart, or for that matter any tech start-up, is now probably too poor for them and their students.

Post your comment
#Flipkart, #IITs, #IIMs, #Start ups
The views and opinions expressed in this article are those of the authors and do not necessarily reflect the official policy or position of DailyO.in or the India Today Group. The writers are solely responsible for any claims arising out of the contents of this article.