India on hold: What the markets are telling us

As assembly results arrive, and Urjit Patel exits, the markets shook at the thought of life without Narendra Modi.

Markets have reacted in a peculiar manner to the exit of the RBI governor and to the assembly election results. Who are they rooting for?

The equity markets always have a way of knowing what most of us don’t. There was a bloodbath on Dalal Street on December 10, with the Sensex down 7,13.53 points and the Nifty down 2,05.20 points. An hour after the markets closed, the RBI Governor put out a statement, announcing his resignation. The market knew before we did that he was going to quit! (Source: Aajtak.com)

On December 11, a day when market watchers were expecting a bloodbath on Dalal Street, the markets posted a spectacular U-turn. As trends started emerging for the 2018 assembly elections for five states and the Congress party showed a sharp lead, the markets began to bleed.

For the first few hours, markets grappled with the prospect of a patchy coalition — but as the prospects of the BJP became brighter, the markets began to shed the Urjit hangover and started to recover. At the end of the day, the Sensex ended 190 points higher and the Nifty closed around 10,550. 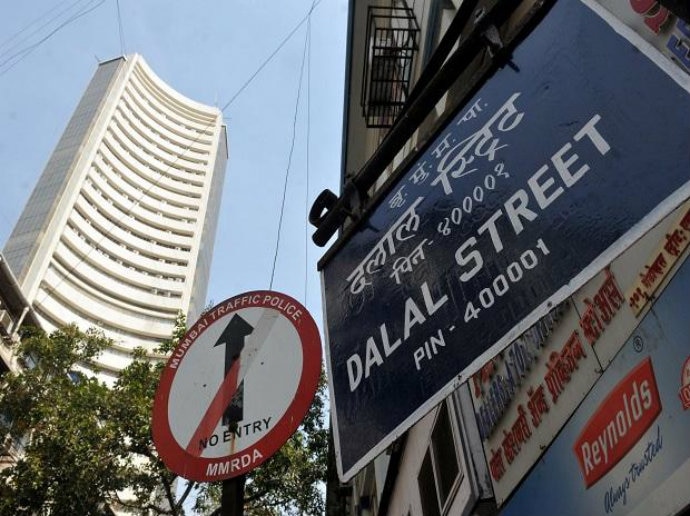 The markets aren't wild about a possible 'mahagatbandhan.' (Source: Reuters)

Evidently, apart from weak global cues, the RBI Governor’s exit and a shaky macro picture, what’s spooking the markets is the prospect of a Mahagathbandhan or a grand alliance. And what perhaps gave them comfort is the fight put up by the outgoing or incumbent CM Shivraj Singh Chouhan in Madhya Pradesh and not such a spectacular showing by the Congress party in Rajasthan. Considering the Congress had massive anti-incumbency and farmer distress to swing votes in its favour, and yet, it seemed to be scrambling is perhaps an indication that the general elections of 2019 could mean victory for a single party — not a patchy alliance. Also, evidently the BJP has not done as badly as anticipated in two crucial states that were facing anti-incumbency. The MP polls weren't as bad as some feared — neither was the Congress' rise very spectacular. (Source: IndiaToday.in)

A grand alliance — of many ideologies and leaders — is never good news for the political economy. Not only do they pull the economy in many directions, they also tend to be volatile and temperamental, adding to policy uncertainty. A macro investor warns me that if PM Modi is not voted to power in 2019, there is a serious chance that India will be ranked lower as an investment destination. Simply because Modi has rolled out several reforms that are work in progress – the Goods and Services Tax (GST), the Bankruptcy code, etc.

The next four months will be crucial as both the opposition and the ruling party will try and outdo each other in populism. If anything, going by the state election results, India has been put on hold until the grand finals next year.

Post your comment
#Telangana-assembly-election-results-2018, #Mizoram assembly elections, #Chhattisgarh election results 2018, #Madhya pradesh elections 2018
The views and opinions expressed in this article are those of the authors and do not necessarily reflect the official policy or position of DailyO.in or the India Today Group. The writers are solely responsible for any claims arising out of the contents of this article.