The government needs to question historic conventions and find solutions focused on transparency and fairness.

India’s banking sector is in constant motion driven by endless reflection and reform. The core issues are well within the realm of public discourse. At the end of FY 2015, 15 per cent of loans disbursed by the country’s state-owned banks were stressed – with almost 10 per cent designated as non-performing.

A majority are owed by large corporate borrowers, who enjoyed easy access to credit during the country’s erstwhile infrastructure and construction boom.

The second pain point is around the degree of liberalisation. RBI has granted merely four "universal" banking licenses in the last two decades. Foreign direct investment in private sector banks is restricted to 74 per cent, with the cap further limited to 20 per cent in the public sector.

India’s top 20 banks by loans include only three privately-owned players and no foreign banks. Facing marginal competition, state-owned banks suffer from complacency and are prone to political interference, resulting in glaring lapses in governance. The current bad debt debacle only serves as its undesirable, albeit logical conclusion.

The third more fundamental gap has been around financial inclusion. Millions of Indians lack access to basic banking services including credit. Till five years ago, only 35 per cent of adults had a bank account, and a meagre eight per cent had access to a formal loan. 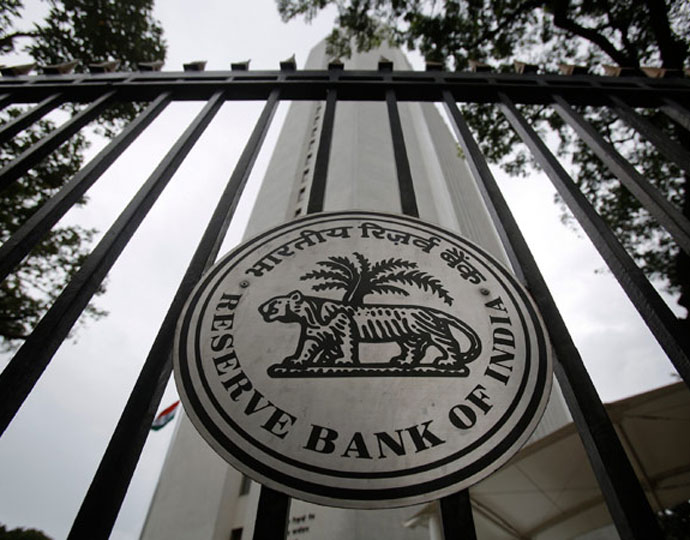 The RBI should reconsider its position within the banking ecosystem.

How has policy and regulation evolved against these massive challenges? It is evident that different links of the financial value chain are being shaken. RBI has aggressively pushed state-owned banks to recognise and provision for existing Non-Performing Loans (NPLs). The government has started injecting much-needed capital.

Bank governance is under review of the Bank Bureau Board (BBB), a centrally empowered body. A vital and much-needed Bankruptcy Bill to streamline debt restructuring has been passed. Licensing regime for private players is being relaxed. Alternate finance via online lending is slowly being formalised. India’s segregated payments networks are being unified. The government has opened close to 230 million bank accounts, which means over 50 per cent adults now have a bank account.

The Narendra Modi government has the right vision and intent, but it is always worthwhile to step back, evaluate and ask some difficult questions.

On distressed loans plaguing the sector, besides a balance sheet clean-up, the governance of state-owned banks needs a complete turnaround. These financial institutions are unique as they come under the regulatory oversight of both the RBI as well as finance ministry.

Unless this dual regulation is questioned, political interference in their commercial decisions is bound to persist. Also, perhaps a decentralised approach is required to truly fix corporate governance. A 7-member central Bank Bureau Board can only go a certain distance to effectively resolve processes in 22 state-owned banks.

From the perspective of capital as well, the government either needs to enhance its bailout plan (currently deemed as insufficient by most commentators) or reduce its stake to allow banks to tap the markets directly. A bigger bailout plan can always be used as a bargaining chip for more fundamental reform.

The RBI should reconsider its position within the banking ecosystem. An arms-length regulatory approach, focusing on execution and enforcement rather than compliance to numerous rules can be the way forward. For instance, why does the regulator insist on a mandatory requirement for setting up rural branches to obtain a banking license?

Shouldn’t the RBI set broad guidelines and matrix around financial inclusion, enforce a stringent monitoring mechanism, and otherwise allow businesses to have leeway to figure out the operational nuances?

The same principle applies to other requirements for newly-licensed banks, such as time windows for potential IPO/exit. Should these strategic and financial considerations really lie within the RBI’s domain? True liberalisation of the sector is not limited to an easier licensing regime, but also to a wider oversight enabling innovative business models to rise and flourish.

On the other hand, the government’s initiative to open bank accounts for all households, the largest grass roots inclusion exercise in the world, has seen tremendous progress and requires due credit. Each bank account includes a debit card, an overdraft facility, and accident insurance coverage. The ultimate vision is to directly transfer government subsidies to citizens via these accounts (Direct Benefit Transfer) which will remarkably improve the efficiency of disbursement, while aligning the dual objectives of financial inclusion and social welfare.

Such a radical and ambitious approach needs to be replicated across other aspects of banking reform, where India is still taking hesitant steps.

India needs to question historic conventions and find solutions focused on transparency and fairness. Anything less would only be a half measure.

#RBI, #Bad loans, #Banking sector
The views and opinions expressed in this article are those of the authors and do not necessarily reflect the official policy or position of DailyO.in or the India Today Group. The writers are solely responsible for any claims arising out of the contents of this article.