Kashmir, economic crisis and rising tensions: Why Pakistan does not want Modi to win the 2019 General Elections

Pakistan harbours an exaggerated sense of self-worth. They think that the 2019 General Elections are all about them, while in reality, they are afraid that if Modi comes to power again, the chances of a dialogue between the two nations will reduce.

Pakistan is probably the one country that appears to have as much at stake in the outcome of the 2019 General Elections, as India has. On the one hand, the long drawn election process in India is being watched with a mixture of anxiety, even trepidation, and with hope and expectation, on the other hand. Like in India, for Pakistan, this election is about Narendra Modi. The way the Pakistanis see it, the strategic calculus in the region is hinged on whether Modi retains power or is ousted.

It isn’t about whether or not BJP forms the next government, but about whether or not Modi is the Prime Minister. The silver lining? Pakistan can handle a BJP or even a Congress led/supported government; Modi is however a totally different ball game, because he is unpredictable, unconventional, and most of all, unafraid to take risks. On the eve of the elections, the Pakistanis were quite enthused by reports in India’s English language media that Modi faced an uphill electoral battle and could even end up losing power. 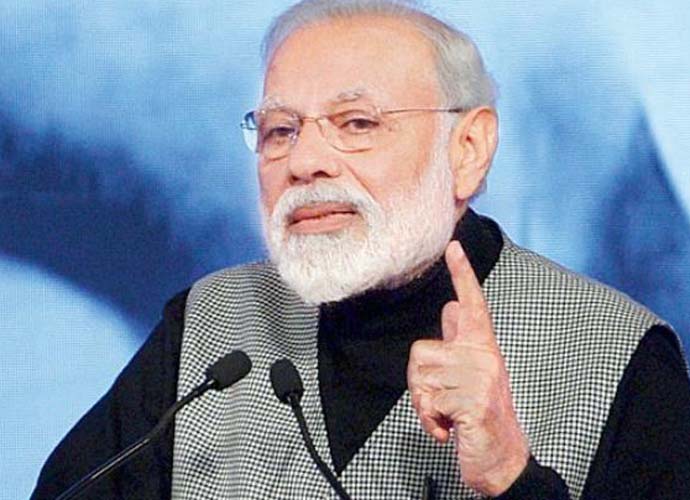 False alarm: On the eve of elections, Pakistanis were under the impression that Modi might end up losing the electoral battle (Source: India Today)

But as the campaign gathered pace, and the post Pulwama events unfolded, the Pakistanis seemed to resign themselves to the possibility that they might have to deal with Modi for another five years. The one hope the Pakistanis still harbour quite desperately, is that even if Modi is re-elected, he will be much weaker. His dependence on allies will hobble him and prevent him from taking the sort of aggressive and assertive steps that he took in his first term.

The Pakistanis exaggerate their importance by imagining that this election is almost entirely focussed on Pakistan-bashing. A recent analysis of the speeches of Prime Minister Modi revealed that on an average, there were only nine mentions of Pakistan in ten thousand words that were spoken. Even so, the Pakistanis are probably correct when they say that regardless of who wins these elections, no future government in India will have the political space for re-engaging Pakistan to bring some degree of normalisation in the otherwise fraught relationship between the two countries. Gandhis are Pakistan's favourite: Pakistan wants Modi's opponents to win so they can engage in a dialogue with Pakistan (Source: India Today)

Under the circumstances, the prospect for some kind of a negotiated settlement on the more contentious issues like Kashmir or terrorism appears virtually non-existent. While the Pakistanis harbour a visceral hatred for Modi and would like nothing better than to see his back, there is also a sort of hope (articulated by none other than Imran Khan) that if anyone can settle matters with Pakistan, it is him. Of course, there is no clarity on what the contours of any such settlement will be. Imran Khan himself was a bit fuzzy when he spoke about “some kind of settlement being reached.”

The simple fact of the matter is that Pakistanis are living in cloud cuckoo land if they think that Modi will make any compromise on India’s sovereignty or territorial integrity on Kashmir just to get into Pakistan's good books. Forget Modi, it is inconceivable that any other Indian leader regardless of the party he/she represents will enter into such a compromise.

Without Modi, the Pakistanis feel there is a better chance for restoring a modicum of normalisation and lowering of tensions between the two countries. By upping the ante – the ‘surgical strikes’, the Balakot airstrikes, the threat of missile strikes and the nuclear sabre-rattling (which might have offended some in strategic circles in India but delivered the message loud and clear to Pakistan that their nuclear blackmail is neither a deterrent nor a shield behind which they can merrily sponsor terrorism in India with impunity) – Modi has seriously disrupted the strategic calculus of Pakistan. Borderline delusional: Pakistan is under the impression that Modi will compromise India's sovereignty to have a dialogue with them (Source: India Today)

The Pakistanis hope that Modi’s opponents in India will revert to the old model of India turning the other cheek. The sort of namby pamby approach of Modi’s opponents to Pakistan suits that country. The reason is that at a time when Pakistan is surrounded by all sorts of crises – the economy is bankrupt, economic distress is going to increase, the strategic scenario is negative with Afghanistan in a flux and Iran on brink of a conflict with the US – Pakistan cannot afford a state of heightened tension with India. The post Balakot crisis has already blown a major hole in Pakistan's finances, and that too at a time of an escalating economic crisis.

Modi’s decision to withdraw the MFN status and impose punitive tariffs on Pakistan have also hurt. Pakistan will find it more expensive to replace imports from India which will further impact the competitiveness of Pakistani exports. On tenterhooks, The Pakistanis hope that if Modi loses, his successor will reverse some of the punitive measures and could re-engage Pakistan. That this will be a desultory peace process is fine by Pakistan because it will give them some breathing space on the cheap without having to change any of their hostile and inimical policies towards India. 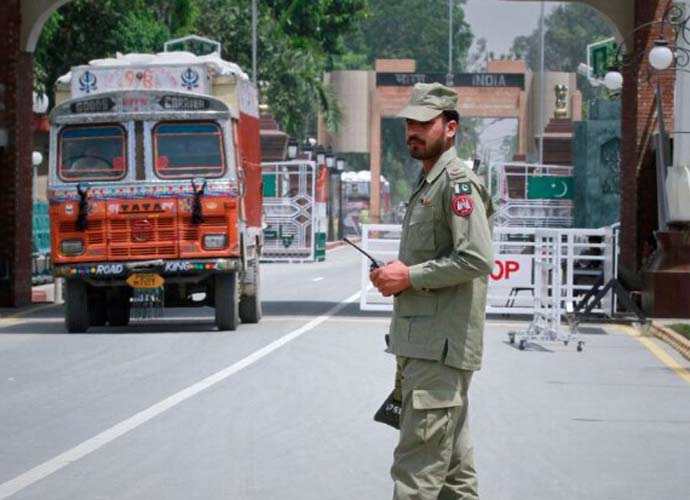 The Pakistanis believe that unlike Modi, his opponents will be chary of paying Pakistan back in the same coin, which will allow them to continue bleeding India without having to pay a price. But if Modi is re-elected, then Pakistan will have a lot to worry about - especially, if they aren’t ready to change their policy of using terrorism as an instrument of state policy.

Also Read: Naya Pakistan: Will it be a country of accountability?

#Narendra Modi, #Imran Khan, #2019 general elections, #2019 Lok Sabha elections
The views and opinions expressed in this article are those of the authors and do not necessarily reflect the official policy or position of DailyO.in or the India Today Group. The writers are solely responsible for any claims arising out of the contents of this article.