The media has credited the new government with many firsts. I’m not going to be a meanie and say that our gushing journalists are frightened of the Dear Leader’s Man Friday. Or that media house maliks are twisting journalists’ arms into advanced yogic postures that would even make Baba Ramdev howl in pain. Or that moles are planted in media houses to ensure that the Swachh Bharat campaign is practised on a grand scale with all criticism of the new government being swiftly swept away. Oh no, I’m only going to add to the already long list of the firsts this wonderful, marvellous, terrific, fantabulous, supercalifragilisticexpialidocious new government has achieved.

1) This is the very first time we’ve seen an Indian prime minister kissing in public. Okay, okay, it was only the steps of Parliament but PDA (public display of affection) is PDA. This was also the first time the ABVP did not pick up cricket bats, iron rods and other weapons of small-scale destruction to protest against "vulgar acts" in public places. I think it’s because their eyes were misty with tears which is why they didn’t see the footage clearly. 2) India has an external affairs minister who rarely travels abroad. Not because she has been denied visas but because well, perhaps the RSS chief whispered in her ear that someone has to make sure her husband eats hot chapatis and fresh vegetables? Do correct me if I’m wrong, please. I really want to know why. 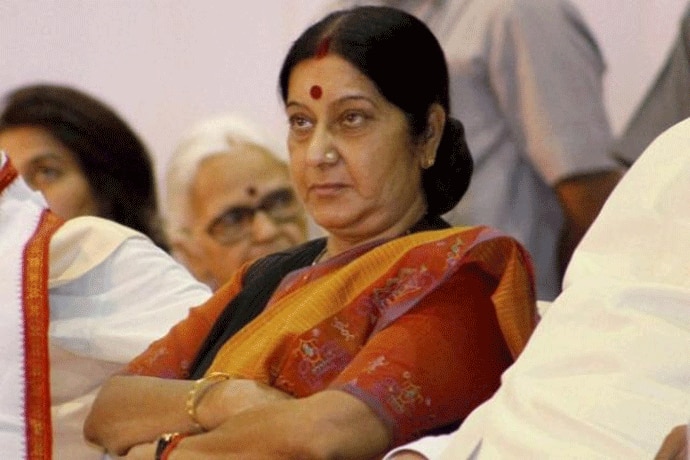 3) A little bird (yes, Twitter) informed me that the prime minister has written a book after just six months in power – now that’s a first! It’s a travel book, oddly enough – well, not really all that odd, considering that he’s barely been in India (or Parliament for that matter) since he came to power, but hey, a book is still a great achievement. I do hope he’s thoughtfully dedicated it to the external affairs minister, seeing that the poor darling could not travel with him. I’m sorry to say that I may not read the book because I’m not looking forward to the travel tips it may helpfully offer. For example: What to eat and drink in New York: Warm water (that’s all he consumed there because he was fasting, according to the starry-eyed media). I’ll stick to good old Lonely Planet, thank you. I like to be a little more adventurous when I travel. Which is not to say that this book won’t be a success. I’m pretty certain that our erudite Union HRD Minister, Smriti Irani, will ensure that school children read it – or else. 4) We have the very first prime minister who competes with fashionable US First Ladies when it comes to designer wear. When it comes to trendy headgear though, his only competition is Catherine, Duchess of Cambridge. My heart is bursting with pride as I write this! And ooh, I just can’t wait to see him on the cover of Vogue. An international edition, of course. The Indian edition is way too desi for our well-travelled prime minister, who, as I mentioned before, spends more time on Pushpaka Vimanas than in Parliament. 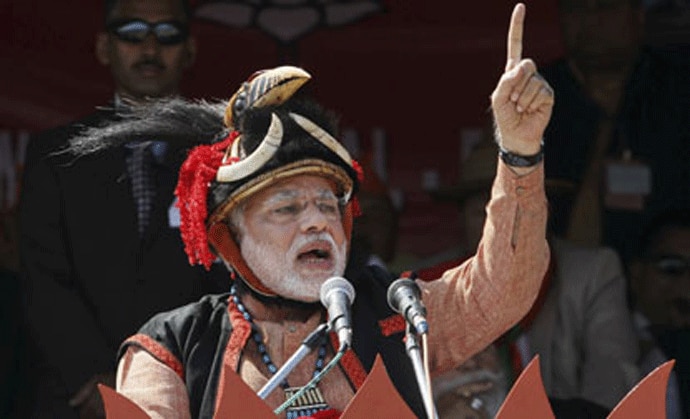 5) This is the first time that two members of the new government have criticised 69 per cent of Indian citizens for not cheering or voting for them. Giriraj Singh warned us that we’d be banished to Pakistan and Sadhvi Niranjan Jyoti cruelly informed us that we were b******s. Gosh. I have had to buy a family pack of Kleenex to mop my tears. And see, this is yet another reason why I don’t feel bad about criticising this wonderful, marvellous, terrific, fantabulous, supercalifragilisticexpialidocious government. Because if they don’t give a damn about abusing me, why should I give a damn about them? 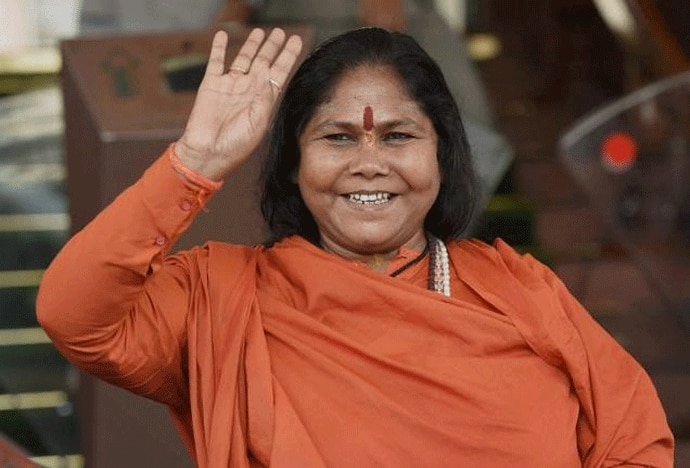 #Modi government, #Narendra Modi
The views and opinions expressed in this article are those of the authors and do not necessarily reflect the official policy or position of DailyO.in or the India Today Group. The writers are solely responsible for any claims arising out of the contents of this article.