The problem with giving Deepika Padukone "Ek chutki sindoor" without knowing its keemat is that she will invariably draw a full circle with it. She's the proverbial devil who will take the yard if you give her an inch, as Piku clearly shows. And with Tamasha, based on what you can comprehend of the screen from the weedy haze engulfing it, she has made a career out of coming out trumps in films, and public service ads with completely confused messaging. Even critics are hedging their bets and trying to fly out of the country on emergency-advanced winter vacation so they won't have to take sides in the war of mentor-protégé that will be unleashed tomorrow as she takes on Shah Rukh Khan and whoever else shares screen space with him. That spark-in-the-eyes-missing Kajol look-alike, the imposter.

Confronting Bhansali's mass massacre of Marathi history, ethos, language, costume, not to mention his installation of a specially-ordered tombstone upon its grace with the choice of Ranveer Singh as Bajirao, by a well-intentioned devoid-of-research Punjabi army that one presumes will show us yesteryear royalty dining on vada pav in the assumption that the Mumbai audience gasping is an orgasm and not horror, is Varun Dhawan's promise to traumatise all fond memory we may carry of Christopher Nolan's Inception.

Between the two of them is a Bollywood masterclass on how to slaughter a classic, with the sequel having been promised to us by Khan promising to remake Breaking Bad. Tread lightly here.

The last time Khan went up against Bhansali, the latter's heroine was his, and he had Farah Khan as shield and there ain't no Bhansali bipolar enough to stare that May-The-Farah-Be-With-You down.

Khan has already pulled a "Say My Name" with My Name is Khan and is clearly not satisfied. He now has ambitions to "be the danger". But before he gets there he's wagging a finger at Padukone with a "Stay out of my territory". 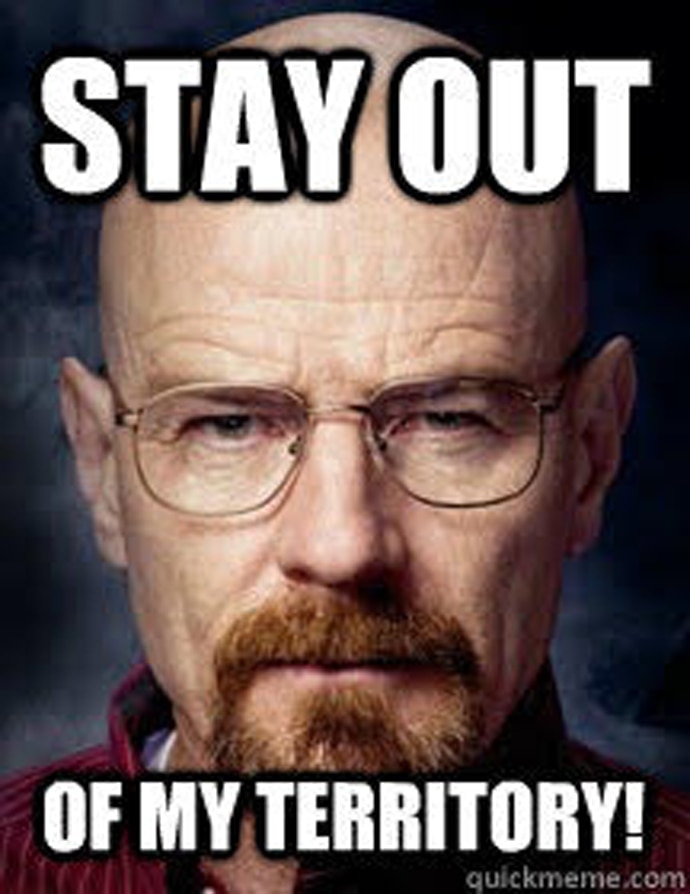 He would add "you two suck at peddling (cinematic) meth" except that that is what the entire industry has been trying to tell everyone who has worked with Bhansali since 1999. And the Khan we know has always been one to know when to give up because it's pointless. 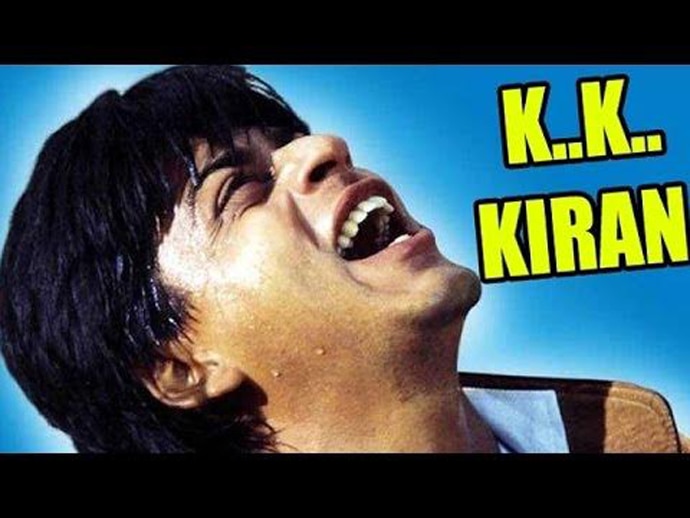 So in the clash of the constellations that will pretty much revisit the Big Bang Theory tomorrow, in such that it may give birth to a whole new universe of camps into which Bollywood may fall, redrawing entire planets or, as it were, it being also the clash of a more mature pairs with the new jodis, it may phase out an entire way of seeing for a generation.

But the question every sane movie goer is asking is why Bollywood can’t have these battles in the privacy of their sea-facing mansions or "Dude, Where is my Star Wars?"

There is no inflated star ego big enough to overawe the pain of having to watch Star Wars a whole week later than the rest of the world. This is veritably the dark side of the industry and as we all know, when you look at the dark side, you have to be careful because the dark side looks back.

Question is, is Shah Rukh Yoda and Deepika Skywalker? Or is it SRK who is going to get pushed into the lava pond? 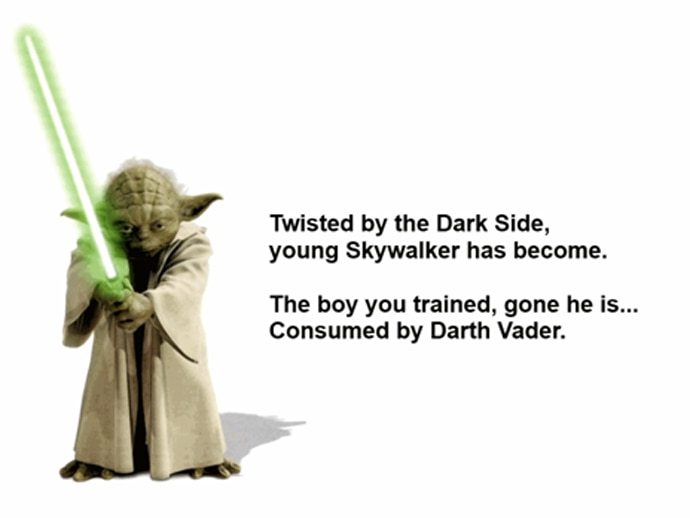 Thankfully it hasn’t occurred to either party to remake Star Wars and we must be grateful for small mercies ... oh no no no no... don’t remake that.... don’t you dare ...

Post your comment
#Star Wars 7, #Dilwale, #Bajirao Mastani, #TheDailyToast
The views and opinions expressed in this article are those of the authors and do not necessarily reflect the official policy or position of DailyO.in or the India Today Group. The writers are solely responsible for any claims arising out of the contents of this article.