It's a really great time to be an anti-national 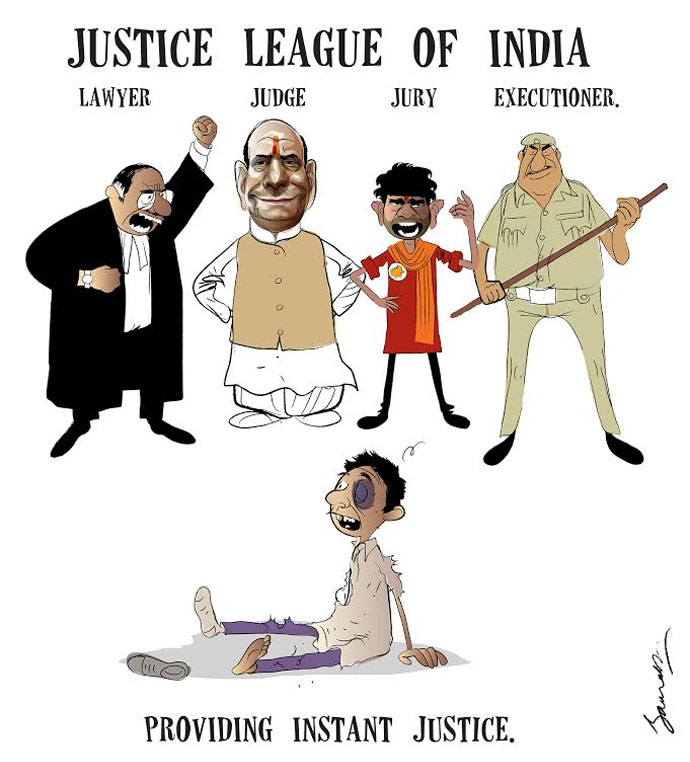 By deciding to launch a three-day long Jan Swabhiman Abhiyan, the Bharatiya Janata Party has decided not to cut its losses on the JNU issue by bailing out after making a scapegoat out of a few police officers and junior party functionaries. It is instead having a go at converting the episode into a position of strength by broadening its plank from communal sectarianism to ultra-nationalism.

In its official release, the BJP has stated, the campaign is being started for "unity, integrity and progress" of the nation. In the course of this campaign, party workers and leaders will organise "creative programme" for "mass awareness". The party would hold demonstrations, protest meets, exhibitions, seminars and discussions, programmes of patriotic songs, street plays and signature campaign at all levels staring from block and districts to state level units.

The programme is indicative that despite Arun Jaitley's tweet on Wednesday that the "media has an unhindered right to report. Attack on media persons is highly improper and condemnable"; the party is not giving up on the line of attack mounted by BJP president Amit Shah, home minister Rajnath Singh, HRD minister Smriti Irani and RSS joint general secretary Dattatreya Hosable besides several others. Read more.

#BJP, #Patiala House Court, #Rajnath Singh, #JNU
The views and opinions expressed in this article are those of the authors and do not necessarily reflect the official policy or position of DailyO.in or the India Today Group. The writers are solely responsible for any claims arising out of the contents of this article.