Prince and I: When Mamata Banerjee visited Buckingham Palace

Excerpts from the film reimagined and reinterpreted with real pictures from Didi's tea.

The King and I a Rogers and Hammerstein musical (yes the same people who did The Sound Of Music) was about an educated Welsh widow (Deborah Kerr) who becomesa live-in governess to the King of Siam (Yule Brenner). In the movie Siam's King and its politics were exotic to the wide-eyed widow Anna. Maybe quite as much as our tangail jamdani wrapped chappal wearing didi was to the Prince.

Excerpts from the film re-imagined and re-interpreted with real pictures from Didi's tea with the Prince . 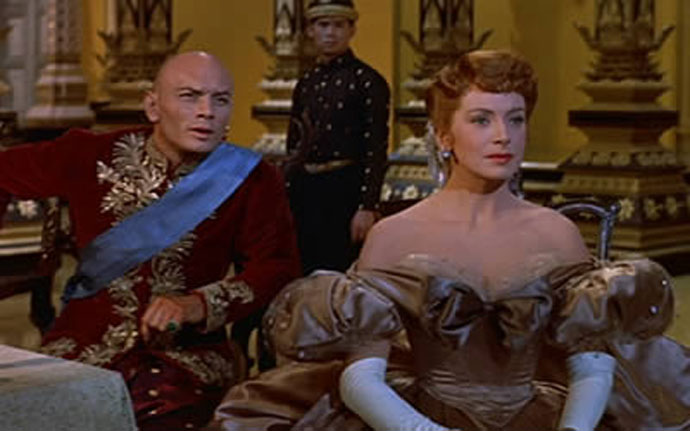 King: Now, shall Mr Lingkong be winning this war he is fighting at present?

Anna: No one knows really.

King: Well, does he have enough guns and elephants for transporting things?

Anna: I don't think they have elephants in America, your majesty.

King: No elephants? No wonder he is not winning war! 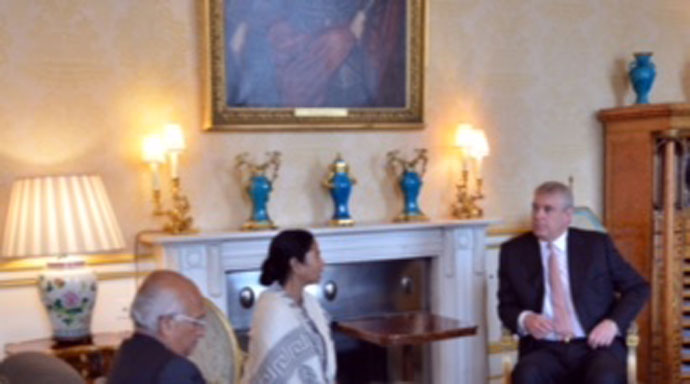 Didi: Say, how do you manage to keep you streets so well ordered despite the traffic?

Prince: No one knows really.

Didi: Well, don't the hawkers and autos cause trouble?

Prince: I don't imagine have either in London.

Didi: No autos? No wonder its all so orderly! Anna: And very nicely, too. Didi: Good day, Your Grace.  Though you know me as Mamata Banerjee, my country men call me didi. I already speak English.

(tongue firmly in cheek) Prince: And very nicely, too. 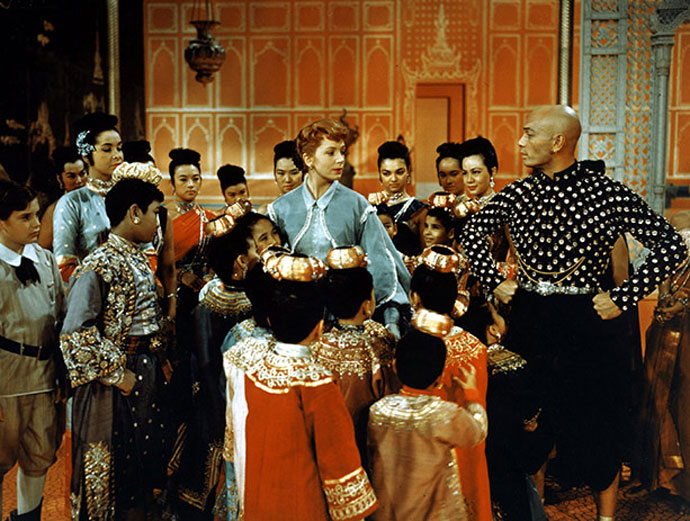 King: [in agreement] It is a FALSE lie! Sanjeev Goenka: I think Kolkata will be London anytime soon.

Prince: Oh, but this is a lie!

Didi: [in agreement] It is a FALSE lie!

(Sanjeev Goenka breaks into  a grin) King: You are very difficult woman!

Anna: Perhaps so, Your Majesty. Prince: You are very difficult woman!

Didi: Perhaps so, Your Majesty.

#West Bengal, #Buckingham Palace, #Prince Andrew, #Mamata Banerjee
The views and opinions expressed in this article are those of the authors and do not necessarily reflect the official policy or position of DailyO.in or the India Today Group. The writers are solely responsible for any claims arising out of the contents of this article.