And a royal pain it was. 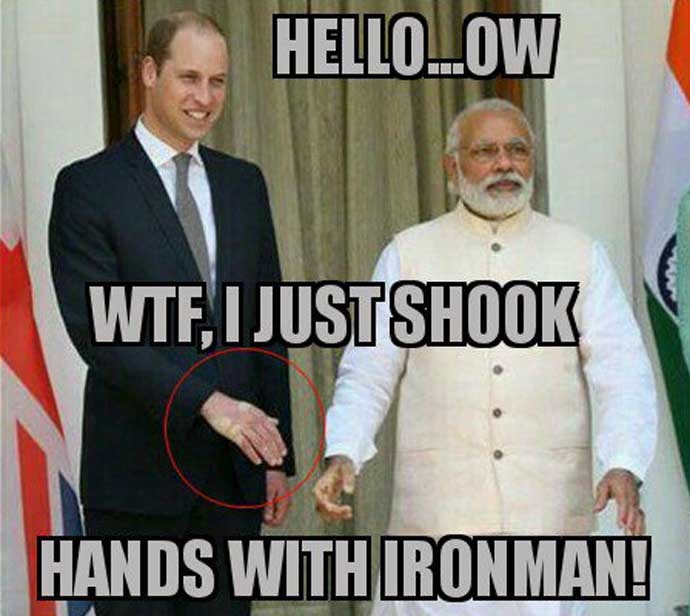 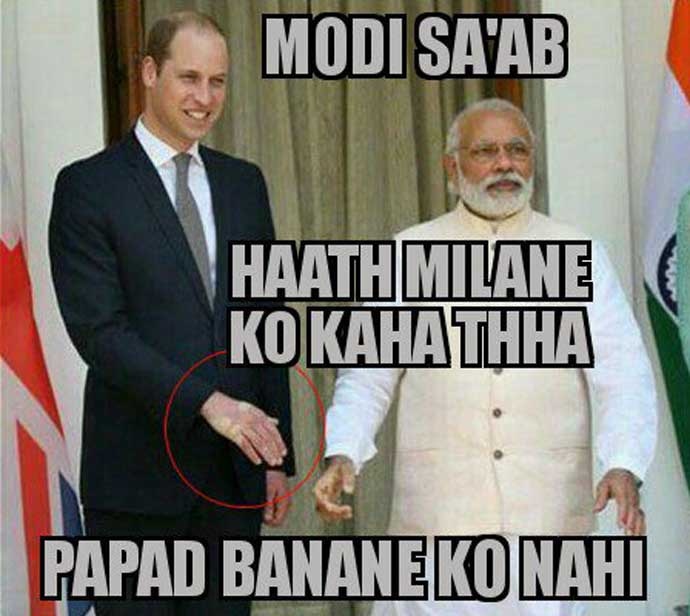 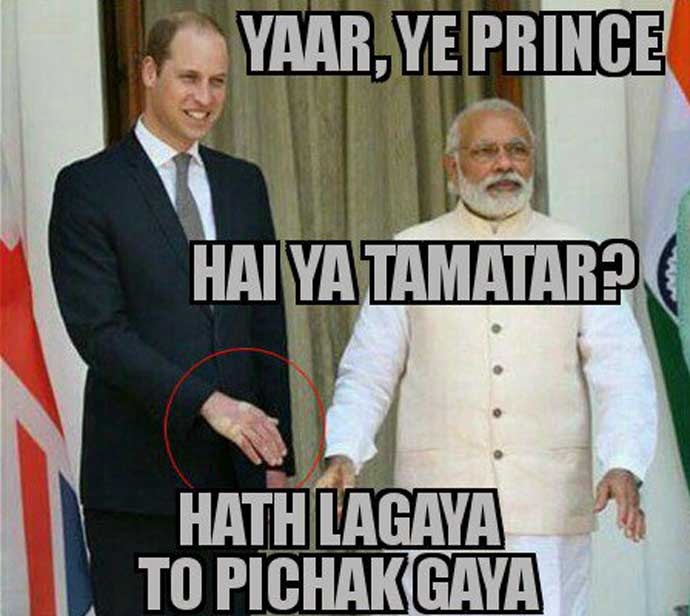 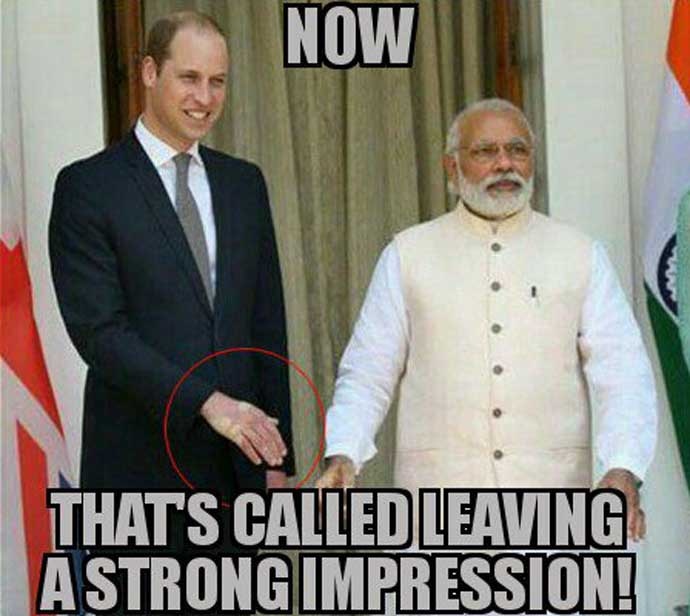 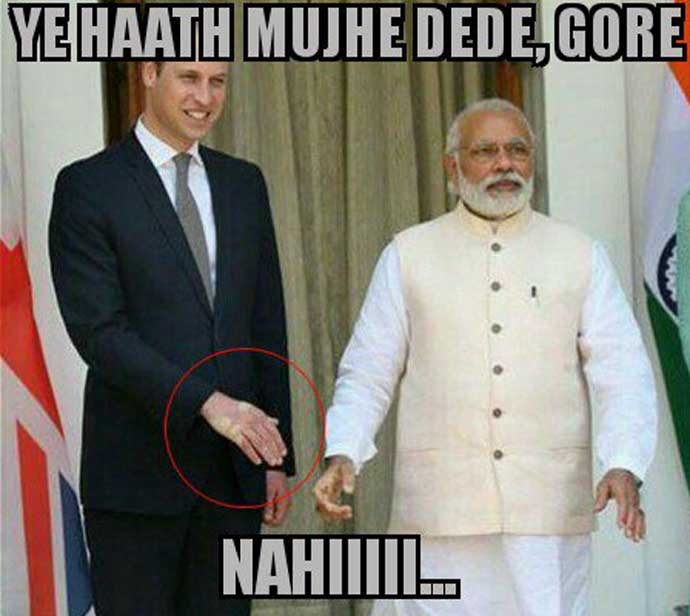 Watching William and Kate, the Duke and Duchess of Cambridge, sail down the lawn at the British high commissioner-designate’s residence on Monday evening brought back memories of Queen Elizabeth's visit to India in 1997, when IK Gujral was prime minister – and he had been infamously quoted as saying on the eve of that visit that "Britain was a third-rate power."

A refugee from Pakistan, Gujral had, of course, risen to the top political job because he was the agreed number two candidate of the Third Front -- all the warring, non-Congress and non-BJP parties hadn’t been able to agree on anyone else, especially after Jyoti Basu was ruled out by his own party, the Communist Party of India (Marxist).

Post your comment
#Viral Meme, #Narendra Modi, #Prince William and Kate Middleton, #Royal visit
The views and opinions expressed in this article are those of the authors and do not necessarily reflect the official policy or position of DailyO.in or the India Today Group. The writers are solely responsible for any claims arising out of the contents of this article.