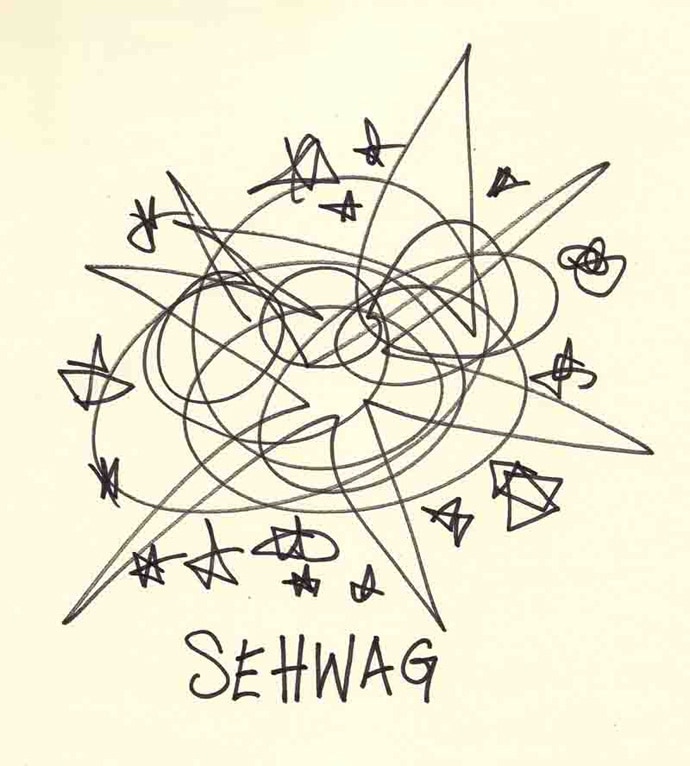 Also read: This is why we'll miss Sehwag the most

That's it, folks, today, not just Viru, but that Viru-Gauti partnership too has retired. It retired almost in stages for altogether baffling reasons. First, Viru-Gauti gave their opening a break at DD (Delhi Daredevils) to promote David Warner up the order. Next, DD did not retain Gambhir. Before they knew it, neither player was opening for India. And when one returned, the other did not. Still there was the Delhi state team. That too changed this season. Sehwag, who had been threatening to for a while, finally got away to Haryana. Haryana played Delhi at the Kotla; Viru scored a 50, raised his bat, and was caught yet again by his buddy, Gauti.

Why India's best gelled opening pair did not last longer is a question that will always haunt me - suspect it has much more to do than a mere loss of form. If loss of form and not scoring runs were the sole criteria for selection to the Indian team, then someone like Suresh Raina wouldn't get an opportunity to score back-to-back ducks in Tests in Australia in 2014 and back-to-back ducks in ODIs vs South Africa this series. And on top of that, be defended by his captain and friend, MS Dhoni, repeatedly match after match. When did either Sehwag or Gambhir have this luxury? For whatever reason, Sehwag did not play in the World T20 Finals in 2007. For India, he has only played 19 T20 Internationals. Those were the Srini-Dhoni years, when their powers were absolute in all matters cricket. 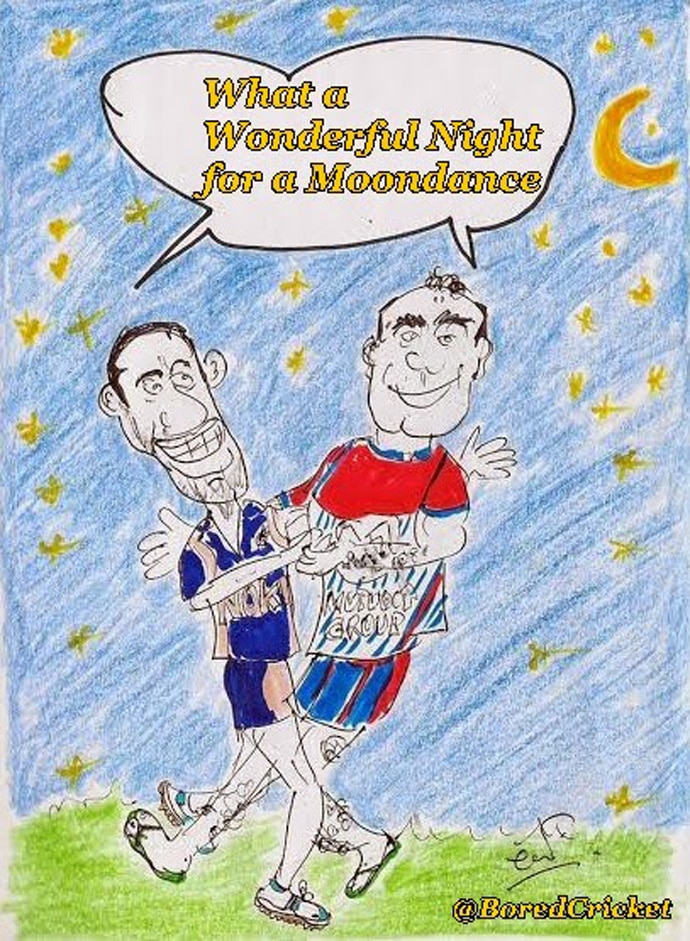 Also read: I did it my way: Sehwag reveals why he's quitting cricket

Sehwag was born 37 years back. Jatman, the headless superhero, was born much later. The thinking: who needs a head when you can play with your heart. It's hard to tell when exactly it happened, but such was our cosmic connection, I could often tell when he was about to be dismissed. If not watching him bat, listening to him post-match or reading his interviews became the most sinful of pleasures. It wasn't just Viru the batsman, I wondered why he didn't bowl much more - I rated his part-time off-spin much higher than that of the regulars. Surely his not bowling more was part of some other conspiracy. Grudgingly I accepted Sehwag is many things but he's not a great captain. Maybe the cricket world wasn't ready for him. So what, even his guru, Sachin wasn't a great captain. If anything, his shortcomings as captain firmed my beliefs that he indeed is the Jatman.

The only presser I've attended had Sehwag in the spotlight, this was soon after the Ajanta Mendis Mystery series in Sri Lanka where only he and Gambhir scored runs for India.

A few years back when Sehwag was still with DD, and his powers were very much on the wane, I saw him score a hundred. It was an IPL 100. But it did for me, much more than many India hundreds had in a long time. It made me feel connected to a hope again. A hope that I knew, however faint, or unrealistic, was there - while I watched and he played. What happened from then did not matter. Sehwag had done it one more time for me, and I was grateful. As I am today, for being able to watch him play cricket all these years. 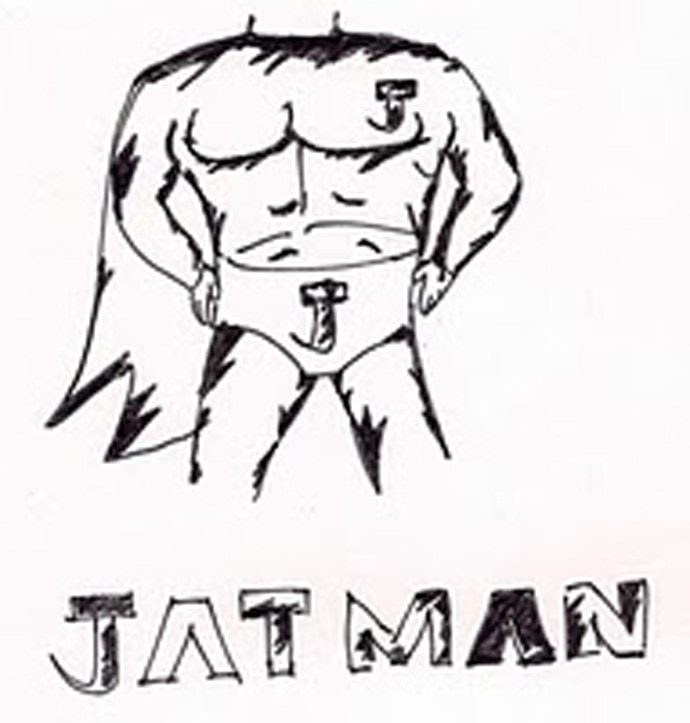 #Cricket, #Virender Sehwag
The views and opinions expressed in this article are those of the authors and do not necessarily reflect the official policy or position of DailyO.in or the India Today Group. The writers are solely responsible for any claims arising out of the contents of this article.