Our naagin dancing is world-famous! But don't forget that one wedding which was cancelled when the bride saw the groom performing naagin dance in the baarat.

Have you seen a snake atop a horse? Well, we have. And, all of a sudden, we have a feeling that now we can die peacefully because there’s nothing left to be seen.

The courtesy goes to the ongoing wedding season, of course.

Unlike Michael Jackson or nearer home, maybe Madhuri or Sridevi, snakes are not known for their dancing skills. They are venomous creatures that, when charmed, can dance.

The West perceives India as a land of snakes and magic.

Believe me, we have lived up to their expectations too.

Otherwise, what can explain this!

Our weddings have survived the most bizarre things ever. Guests ransack wedding venues (this happened at Lalu Yadav’s son, Tej Pratap’s wedding), a groom plays PUBG without paying attention to the wedding rituals, etc.

But this is beyond science. 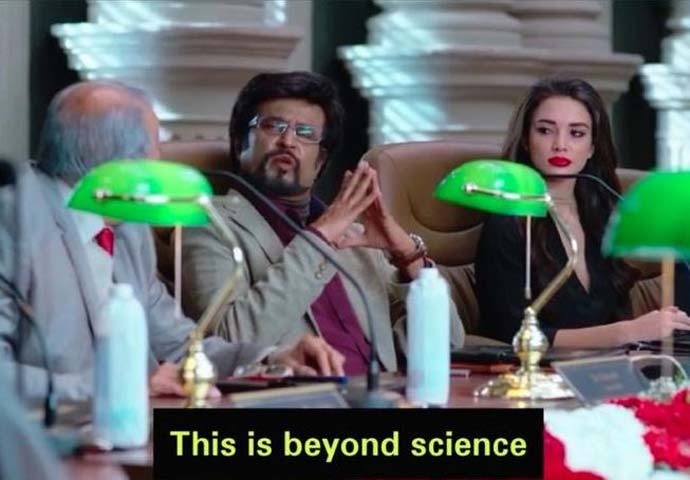 We too thought so!

A viral video shows a man accompanying a groom exhibiting his dancing skills — and how!

It’s difficult to imagine that he is sitting on a horse because his ‘naagin’ body is seen swivelling as if it is attached to the horse by some magic.

Indian Marriages without Nagin Dance is boring.But this is extravaganza. 🐍 pic.twitter.com/J6jqNT6iTM

Of course, neither do we

Someone from PETA just spoke

I feel sorry for the horse, he is probably hurting it

What Physics! It's magic

Now a naagin dance performance that defies the laws of physics pic.twitter.com/ISIyll7WUb

We just hope this wedding was not cancelled.

Also Read: 5 reasons why celebrating victory with a naagin dance should be banned. Forever