6 drinking mistakes everyone makes (and to avoid)

Beer after whisky or wine, before a tequila shot is a bad idea.

Drinking cannot be avoided sometimes during the festive season, but some common pitfalls associated with it can definitely be controlled smartly. Read on to figure out which alcohol pits you fall into and then make sure you circumvent them this year round.

1. Do you drink on empty stomach? 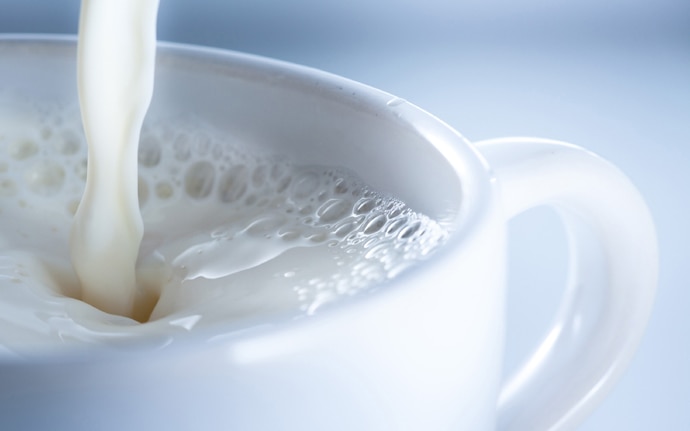 Trust me it can be disastrous. So eat some solid carbs (pasta, potatoes) before you go to the party. A lined stomach holds better for the coming alcohol avalanche. Another hot trick is to drink a glass (or two) of milk before boozing.

2. Champagne gets you stumbling around quickly? That's because champagne tends to get absorbed more quickly in the body (the bubbles help the alcohol enter the blood more quickly). So listen to your body: if it's telling you that even a little bit of champagne makes you sort of tipsy, then avoid it. The snob value be damned.

3. Do you have RWH syndrome? 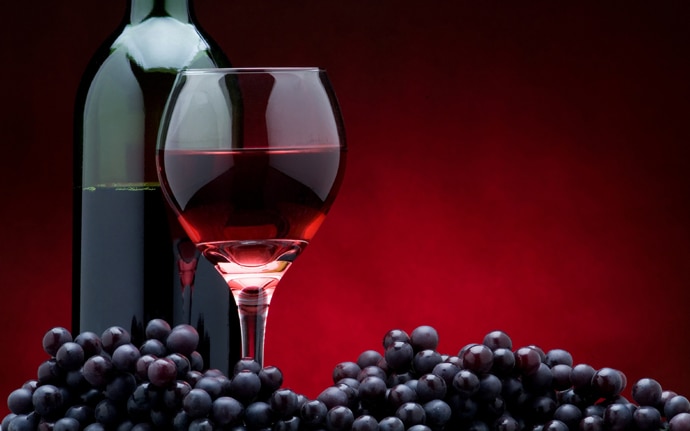 Some people can't handle red wine as they get a headache with it; it's called the Red Wine Headache syndrome. Figure out if you are one of them. The headache culprits possible are histamine and tyramine, chemical substances that are naturally present in wine. Some of us lack the enzymes needed to metabolise histamines so red wine leads to release of antihistamines in the body which causes allergy like symptoms. Tyramine can cause your blood pressure to rise, and that can trigger headaches too. In general, red wines contain more histamine than champagnes or sparkling wines and white wines come last in the list. So it's a good idea to find a type of wine that you enjoy (and that doesn't give you headache), and stick with it.

4. You think coke is a good mix for your rum? 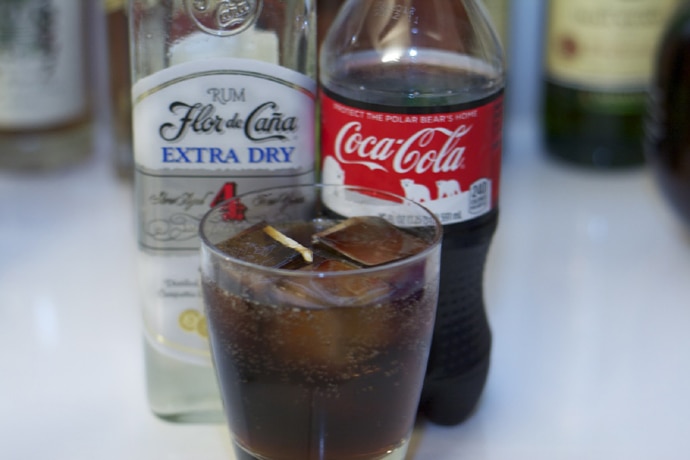 My advice is to avoid caffeine, as it increases the amount of alcohol you absorb. Never overdose with any liquid that works in the opposite direction to alcohol. Alcohol is a stimulant and a relaxant, then a depressant. Coke and most energy drinks are caffeine loaded, so are uppers. While alcohol is working to put you to sleep, caffeine is saying wake up - your body and brain will be in turmoil - and you'll feel really drab later.

5. You love to experiment with your drinks? 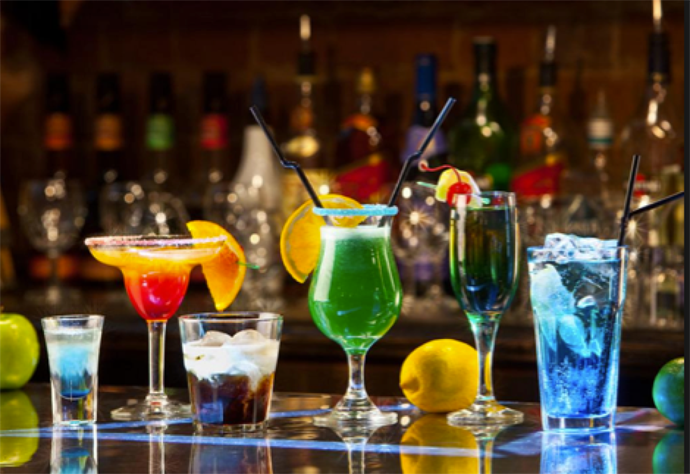 Beware of unfamiliar drinks (alcoholic fruit punches are just so confusing…). You might not know their alcohol content and go horribly wrong. In any case a party is the worst possible place and time to try out a new drink (too big a risk!), so try them in private. Also please try not to mix your drinks too much. Beer after whisky or wine, before a tequila shot… is a really bad idea (and not much fun later). Which one did you enjoy? If at all? Also don't participate in "chugging" contests or other drinking games. Show bravado elsewhere. 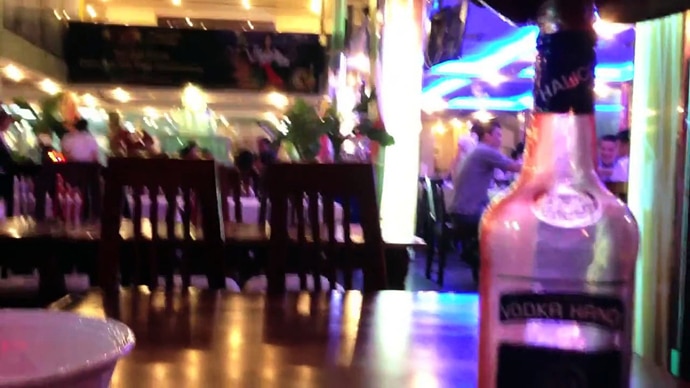 This is the most important rule: practise moderation. Sticking to one drink (for women) and two for men at a time, with an occasional two-three rounds session thrown in (it's festive time after all) should be the plan. Why? 'Coz while one drink may help you relax and loosen your muscles, excess can make you more than just tipsy and cause a lot of loose tongue (was that really you who asked boss to give a hike or go take a hike?) and social embarrassment also known as "alcohol stupidity" (defined as a false sense of confidence and daring for a period of time).

You wouldn't want all that to mar your festive time now, would you! Here's how to do it - start by pretending to drink: serve just juice on ice, tonic on ice, splash of cola with soda on ice… This way you save yourself an hour at least. Then keep topping up your glass with mixer - so you always have a drink in your hand and nobody will force drinks on you.

#Alcohol, #Drinking, #Health
The views and opinions expressed in this article are those of the authors and do not necessarily reflect the official policy or position of DailyO.in or the India Today Group. The writers are solely responsible for any claims arising out of the contents of this article.