Why just Kangana, every woman has the power to be a witch

We all can create magic. It’s up to us to channelise it for good or evil.

All that we’ve been hearing for the past few weeks is people talking about witches, black magic and vashikaran. Former boyfriends (read: Hrithik) are accusing their girlfriends (read: Kangana) of "black magic" and ruining their career, family relationships and health.

In another case, a husband is filing for divorce accusing his wife of using the services of a tantrik to do "vashikaran" on him — which means doing rituals to keep the husband under her control. Viewers and readers are probably discussing whether these things exist or if they are merely accusations to get back at their partners.

While the truth in these private matters is something that only the people concerned would know, these recent controversies have brought one issue into focus — the prevalence of magic, supernatural existence and rituals.

Does magic actually exist? It’s a matter of belief depending on which side you are – a rationalist will say it doesn’t because there is no scientific evidence of its existence. A believer will say yes. 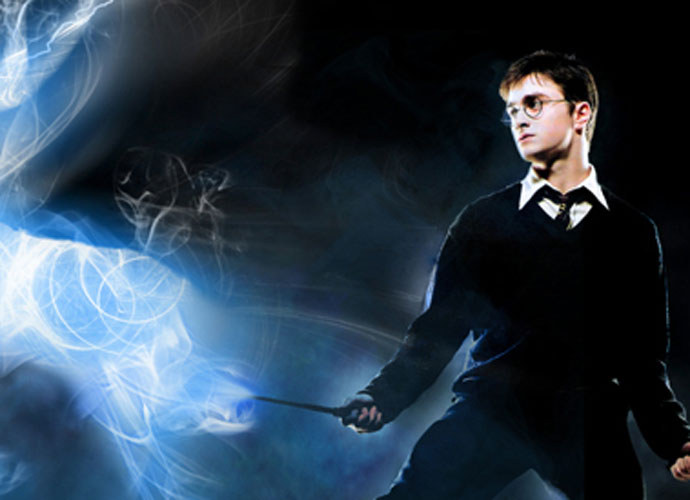 The Harry Potter series has stories of magic and fantasy.

As a Wicca practitioner and teacher, I can vouch for the existence of magic, but only in its most beautiful form.

We all can create magic. As children, we are all fascinated by stories of angels and fairies who can perform magic; most children will look dreamy and happy at the thought of a "magic wand".

The Harry Potter series has stories of magic and fantasy. Then why does magic suddenly become a negative word when we grow up?

Magic is nothing but power, the power of energy. Magic, when used with positive intentions can heal, remove obstacles and bring happiness. It is after all nothing but a congregation of your positive energies. Since it clears doubts and hurdles, we think it’s "magical".

The Universe is magical; all things nice are magical only because you are investing love and positive energy into them. And that creates magic.

What we see in films and crime stories is what is called black magic. If the power of energy and intention can be used positively, it can also be used in a negative way. There are always two sides of a coin.

When you invest bad and negative energy, you create black magic. Forget the rituals; even if you curse someone repeatedly, you only let negative thoughts about a person get into the Universe.

If you burn positive herbs like white sage or candles, it generates positivity and happy energies. Sea salt has a similar effect of cleansing negativity from our aura. All this is magic.

But as more and more people become aware of energies, they start to manipulate the power of these energies and use them to harm another person. Those who are not aware of the energies of the human body and of every molecule around us are vulnerable in getting manipulated.

The term "witch" surprises me in the way it is used as an insult and an accusation to demean a woman.

In ancient ages, there were women with higher powers who would heal the ill. They were called the "wise women". Over time, the church realised that their importance was decreasing because people went to the wise women for help.

As a result of their insecurity, the church and custodians of religion branded them as witches and spread stories that these women could eat little children and harm them.

As fear spread, these women were burnt and destroyed. This carried on into our fairy tales, bringing the term "witch" into popular culture as a wicked woman.

A witch isn’t wicked; a witch is a woman who is powerful. When a man calls a woman a witch to demean and insult her, he is merely going back to ancient times - when you are insecure, call the powerful woman wicked and brand her as an evil influence to destroy her.

We all have power within us. It’s up to us to channelise it for good or for evil. Magic is beautiful, use it well. Use it to heal and love. The world lives on the power of magic.

#Harry Potter, #Kangana Ranaut, #Black Magic
The views and opinions expressed in this article are those of the authors and do not necessarily reflect the official policy or position of DailyO.in or the India Today Group. The writers are solely responsible for any claims arising out of the contents of this article.

The author is a tarot reader/mentor and founder, India Tarot and Wicca India.