The situation in which Delhi finds itself right now is due to a collective failure of a dozen things. Why blame just one.

Delhi is on the brink once again. Its people are suffocating once again due to foul air and no respite is in sight for at least the next 10 days.

It is not as if pollution is unknown to Delhi residents. With Diwali just around the corner, pollutants also make a comeback to haunt the country's capital every year. The same kind of environmental emergency makes Delhi gasp for air during the months of October and November, every single year.

We talk about it, but, a solution has not been found till date.

Unfortunately, however, just before Diwali, the whole debate gets centred around firecrackers. But, the fact of the matter is that Delhi's pollution problem is much more than a few hours of cracker bursting. There are different factors which come together at the same time and disturb the environment in totality. Since firecrackers are the talk of the town, let’s focus on that first.

The Supreme Court of India has clearly ordered that only green crackers would be allowed in Delhi-NCR, this Diwali. The biggest concern regarding green crackers is that no existing firecrackers fit in this category. According to the court order, there are two kinds of firecrackers that will be allowed: 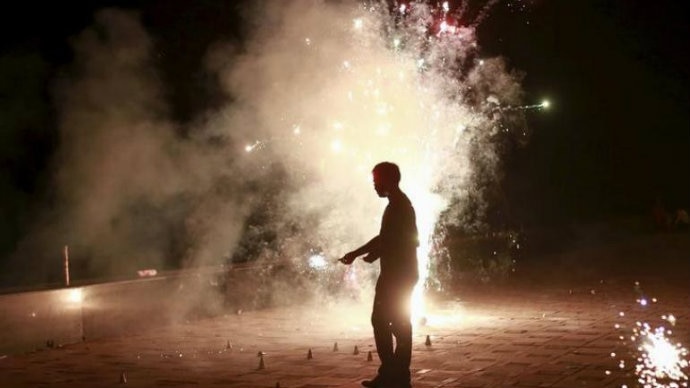 But, despite all the hype around green crackers, the real question is that can any cracker be green?

The answer would be: No. And the logic behind it is that a cracker cannot be eco-friendly.

Anything that will be burnt in the open will produce pollutants. Pollutants might be of one category or another category, or several categories put together. While one might be able to control the pollutants, there is no way one can boast of pollution-free crackers.

In the context of Delhi pollution, particulate matter is most critical. The Supreme Court's order is targeted towards controlling these particles. When mixed with other gases, particulate matter makes Aerosol, the composition of which depends on the pollutant already present in the atmosphere. 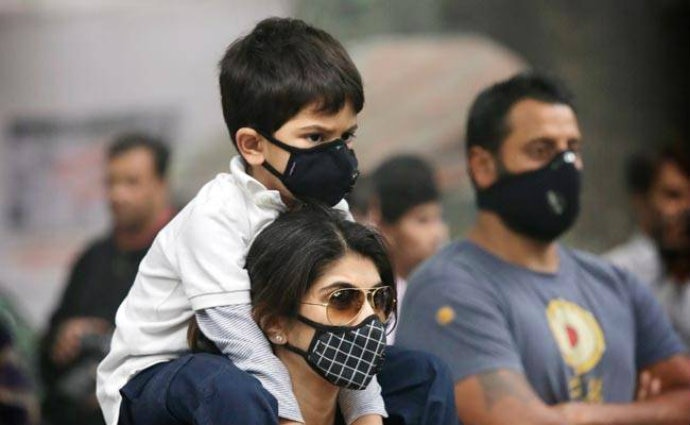 Now, Delhi air is already heavy with Sulphur Dioxide (SO2) and NOx, due to vehicular pollution. Cracker bursting simply adds unknown elements — both metallic (Aluminium, Barium and more) and chemical — into the air.

How do our bodies react to these unknown pollutants? In the last few years alone, Delhi’s air has seen pollutants like ozone, NH3 and Carbon Monoxide. When combined with particulate matters, who is to say its effects on our bodies won't be severe?

So, of course, the Supreme Court's judgement is not misguided. But, while one is overly concerned about particulate matters, one can not simply ignore other pollutants in the bargain.

Agreed that Delhi's pollution problem is mammoth, but does the pollution only generate in the geographical domain of the national capital? The answer would be a definitive no.

Delhi is getting a big share of pollutants from neighbouring states as well. Crop season starts just after Diwali in Haryana, Punjab and western Uttar Pradesh. Waste from the wheat fields is burnt off as a cheap and quick disposal method to prepare the soil for winter crops. Despite the scare floating in the air, neither of these states have formulated any policies to help farmers so that they can shift to more fruitful and less polluting options. While we can demarcate the geographical boundaries of a city like Delhi, pollutants don't follow a map. 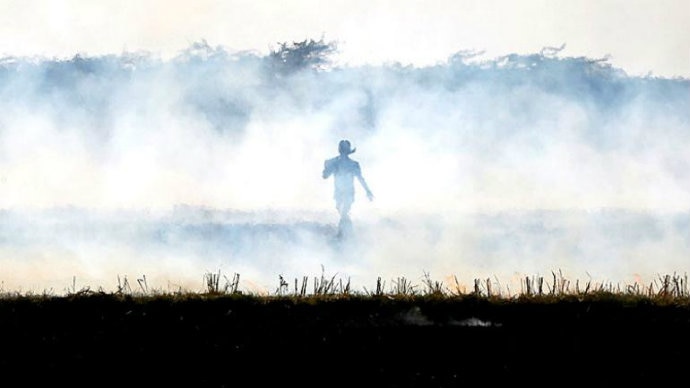 What's more, some recent studies conducted in IIT, Kanpur, suggest that even with all the hype around firecrackers and crop-burning, vehicular pollution is still the largest contributor — about 30 per cent — in the total air pollution count in Delhi.

Coal burning in thermal power plants, tandoors and brick kilns near the capital constitute more than 25 per cent of the pollution.

Biomass burning comes at third, at 20 per cent.

Even dust forms 17 per cent of total pollutants and open waste burning contributes to almost 8 per cent of pollution.

One can safely conclude that it is not just one component which adds a spike in pollution around Diwali. It is a cocktail of several factors that are making the air unbreathable.

The situation in which Delhi finds itself right now is also a collective failure of almost a dozen agencies which have been assigned different duties to check the menace of pollution. But the main stakeholders are, of course, Delhi Government and local bodies like MCDs under the policy supervision of Delhi Pollution Control Committee (DPCC), and Central Pollution Control Board (CPCB).

Will the real culprit please stand up?

Also read: Why does the Supreme Court wait until Diwali every year to pass orders on firecrackers

Post your comment
#Diwali, #Smog, #Firecracker ban, #Supreme Court
The views and opinions expressed in this article are those of the authors and do not necessarily reflect the official policy or position of DailyO.in or the India Today Group. The writers are solely responsible for any claims arising out of the contents of this article.