If we want to be Hindu Rashtra, can we at least smoke ganja?

It's high time we did some swadeshi soul-searching.

In Alcohol: A History, Rod Phillips makes the observation that some societies in the developed world have entered "post-alcohol" phases. The highest alcohol consumption rates, in a number of Western countries today, are generally in the older age-groups.

Younger people tend to be more respectful of laws regarding drinking and driving. The loss of inhibition and control that often follows alcohol use is looked down upon.

The scenario Phillips outlines is quite alarming for the liquor industry: "The overall result is that, unless younger generations start drinking substantially more alcohol as they get older, per capita consumption can be expected to decline even more once the higher-consuming generations die off."

Also read - 6 drinking mistakes everyone makes (and to avoid)

If not drinking, then what are young people doing to unwind and relax? Professor Phillips writes, "It is possible that younger generations have adopted means other than alcohol to achieve the states that alcohol provides. Drugs of many kinds, especially marijuana, are widely popular."

The Woodstock generation smoked "joints", "blunts" or "reefers" mixed with tobacco. The health-conscious Millennial toker is careful about how she consumes marijuana, preferring to smoke it in pipes, water bongs and vapourisers, thus eliminating the use of paper and tobacco, both known to be carcinogenic. 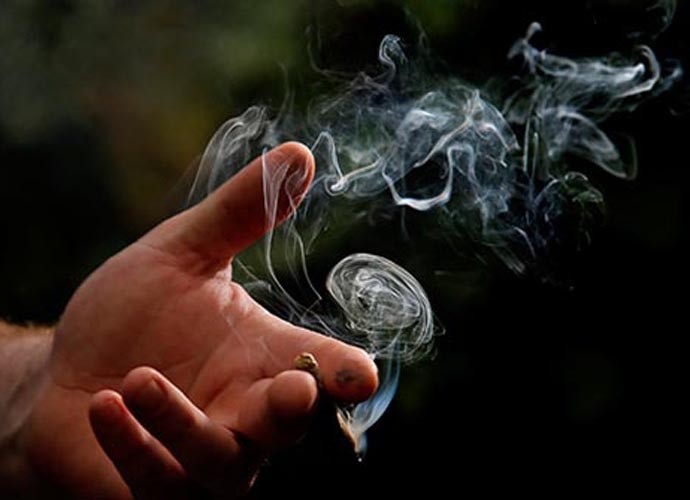 The widespread use of marijuana is evidenced in the growing trend, especially in North America, to legalise or decriminalise cannabis use. In the United States, Alaska, Colarado, Oregon and Washington have legalised marijuana for recreational purposes. California, Nevada and Massachusetts are expected to do so in November this year.

According a recent report on Bloomberg, at least "a dozen states are considering pot-related measures this fall, meaning marijuana could soon be legal in some form in most US states."

Canada is going a step further. Justin Trudeau had pressed for legalisation in his election campaign. Now that he's prime minister, it looks like he's going through with it.

The Canadian government is all set to introduce legislation next year that would make the sale of marijuana legal across the nation.

If enacted, this would be a significant move, making Canada the largest Western country to allow recreational consumption. Canada's approach to it will be the same as it is to alcohol.

The state will control who it is sold to, how it is sold and when it is sold. This takes the burden off the criminal justice system; users, growers and sellers will not be prosecuted anymore.

The legalisation of pot is throwing up new challenges for lawmakers. Legislators are now wondering how to create laws on driving while under the influence.

With drinking it is easier to determine these limits - the driver's blood alcohol shouldn't be more than 0.08 per cent. Measuring the effects of marijuana is trickier; blood tests are an unreliable indicator because the body absorbs alcohol and marijuana in different ways.

Most American states that have laws regarding this do so by measuring THC levels. THC is the active ingredient in marijuana. What is the exact quantifiable amount that allows lawmakers to predict that the person's driving abilities are impaired? At the moment, there is no scientific agreement on how to measure the concentration of the drug.

The use of medical marijuana is already legal in Canada; it will be so in Germany by 2017. In America, 1.5 million customers have received medical marijuana licenses from doctors, that enables them to use it for medicinal purposes. Customers get a "medical marijuana card", which they can then use for procuring.

As the laws become clearer, entrepreneurs are coming up with new ideas in order to streamline the process. HelloMD, a "telemedicine" company in California, offers an app to download. This is how it works.

The customer answers a questionnaire, followed by a video chat with the doctor. The doctor recommends the appropriate strain of marijuana to the patient. The patient receives a PDF over email - legal proof of the doctor's approval. The marijuana card arrives soon after by snail mail.

Also read - How I met Robert the cocaine peddler

Like with any other industry, once pot is legal, money pours in. Mainstream venture capital firms are now game for business; venture capital investments more than doubled in 2015, up from $97 million in 2014 to $215 million.

Some American towns are witnessing a marijuana boom, a bit like the gold rush. Desert Hot Springs in California is one such town, which has been inundated with marijuana growers and developers.

The LA Times tells the story of Carlos Bravo, the owner of a tow company, who was offered half a million dollars for five acres of undeveloped desert land by a real estate agent, five times of what he had paid six months earlier. Days after Bravo had signed the papers, another developer offered him a million.

Musicians, cutting across genres, have been quick to invest in companies selling marijuana for recreational use.

Pop diva Rihanna was rumoured to be launching a brand called MaRihanna though she has denied this. Privateer Holdings has tied up with reggae legend Bob Marley's estate to create a mainstream cannabis brand called "Marley Natural". 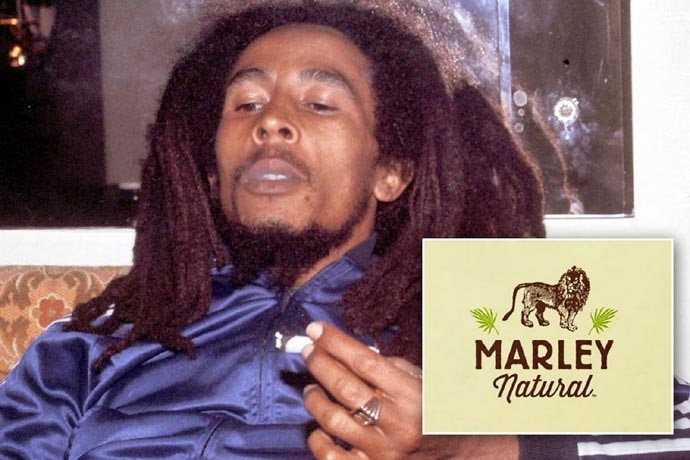 Rapper Snoop Dogg has already launched a premium brand, the Rolex of pot, called "Leafs by Snoop". Snoop has linked up with a company called LivWell, which has subsequently come under fire for using pesticides.

Country legend Willie Nelson's Willie's Reserve is expected to be on the market this year. His stores will sell own-brands of cannabis along with other hand-picked brands that meet his "high moral standards".

Marley Natural is grown in America - and will not benefit ganja farmers in Jamaica. The pesticide-free Willie's Reserve is being touted as "the anti-Walmart" model - the most ethical of them all.

The farmers will have to meet carbon standards It is a vertically integrated model, benefitting everyone from the farmers who grow it to the stores it's sold in.

There is no talk of legalising cannabis in India. Possession and sale of ganja and hashish is a criminal offence. As a society, we are good at passing the buck. So the "evil" of homosexuality is a Western import. The heroin problem in MP and Punjab is a Pakistani conspiracy.

But what about ganja? Its scientific name is Cannabis indica. No Mahashivratri and Holi celebrations are complete without its use. The plant grows wild across large swathes of India.

As states try and outdo each other in banning alcohol, we have already been forced into a "post-alcohol" stage. What next?

Maybe it's time we reclaimed what's ours. It's high time we did some swadeshi soul-searching. And got high.

#Nightlife, #Alcohol, #Marijuana
The views and opinions expressed in this article are those of the authors and do not necessarily reflect the official policy or position of DailyO.in or the India Today Group. The writers are solely responsible for any claims arising out of the contents of this article.