Do they fear that no man would be able to deal with their independence and ambition?

Though the investigation is still on and it is too early to arrive at any confirmation over the suicide of TV actor Pratyusha Banerjee, let's assume she was true to her words on her last WhatsApp status that read: "Marke bhi muh na tujse modana (even after dying I won't turn my face away from you)."

It came just days after model Priyanka Kapoor from Delhi ended her life after facing domestic violence at the hands of her abusive husband. As a teenager, I witnessed my mother's junior at office burning herself alive in her car after three years of an abusive marriage.

Last year an established Delhi doctor, Priya Vedi ended her life and blamed her gay husband in her last Facebook update. Then, of course, there was Bollywood actor Jiah Khan's death, which has been the subject of debate in many circles.

independent, go-getters in their professional lives, and yet, somehow, crippled in their personal lives.

What makes successful women so vulnerable in a relationship? Is moving on harder for them as compared to us?

A recent Hollywood film, The Intern also revolves around the same concept. After discovering about her husband's extra-marital affair, a young woman entrepreneur

(Anne Hathaway) even considers throwing away her career - the successful business that she has built to save her marriage and win back her husband. 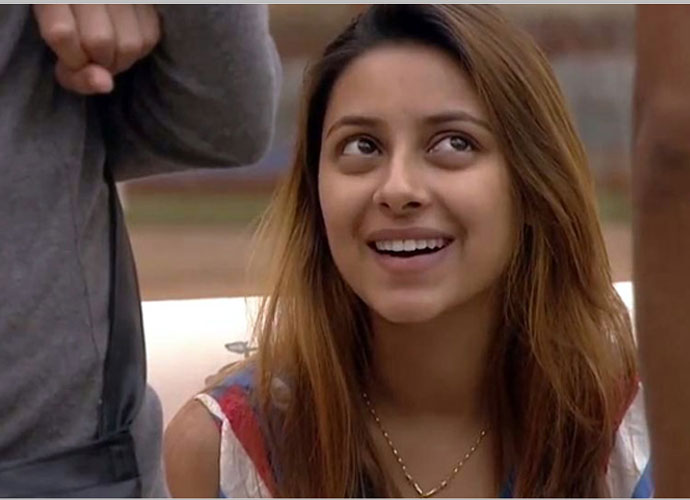 Are these women guilt-ridden that they have pulled out all stops to build a career and not given as much to their partners or family? Is this feeling so overwhelming that any blow to their personal life becomes unbearable?

Also read - Jiah Khan suicide: How acting is risky business in this era

Or is it the fact men don't date or marry ambitious women too often? Is it because these women have invested

so much emotionally (given their all) to the only man they lose their heart to?

Is it the fear that they might not get anyone else - better or worse being immaterial? Do they fear that no man would be able to deal with their independence, ambition and freedom?

I once read Zoya Akhtar's article in which she laughed away at the question about marriage stating that Indian men can't handle successful women. She chose to be single because she thought a man would only make her life miserable. She doesn't want her life and creativity to be troubled for a man who is unworthy of her.

Provided the two extremes, not having the right man in your life is better than ending your life for the wrong one.

A few days or years spent with a worthless man is no reason to feel that you were not meant for love, or vice versa. A relationship is not an investment

or a business that you spent so much on - one that must deliver quick results.

Another sad consequence is that such extreme steps shatter many young lives who look up to the woman on celluloid as a role model.

Much like real life, in The Intern, Anne Hathaway's character is candid enough to admit that she wants to save her marriage because she doesn't want to be end up lonely in the graveyard. I am convinced she is speaking for a lot of successful women, if not all.

Perhaps the fact that they are so terribly short of time in their personal life, coupled with the scarcity of men who want to be with "ambitious" and "independent" women, causes severe emotional turbulence.

Love is important, but not as critical as life. Fill your void with more worries, if nothing else. No matter what it takes, live on.

Don't think love makes you what you are; you make love look good.

No one is worth dying for.

#Women, #Priyanka Kapoor, #Balika Vadhu, #Pratyusha Banerjee
The views and opinions expressed in this article are those of the authors and do not necessarily reflect the official policy or position of DailyO.in or the India Today Group. The writers are solely responsible for any claims arising out of the contents of this article.