Are you bullying your child at home?

Ratna Vira's latest book delves into emotional abuse in families, an aspect that is hardly ever talked about.

Last week, I attended the launch of author Ratna Vira's second book titled It's Not About You.

The book, the author's second after Daughter By Court Order, delves into a world most parents find difficult to make inroads into - the secret life of teenagers.

It talks about bullying and abuse in schools, the teenage world, and the distance between parents and children, as a single mom attempts to understand what happened to her son when she finds him battered and beaten after an incident in school.

I spent some time with Ratna prior to the launch and she told me a newspaper article she read about bullying in schools in the US prompted her to start researching the subject.

"I found that almost 70 per cent of kids in India have been bullied in some way," she said. Having lived in a high-rise in Gurgaon for many years, she saw first-hand, for example, the anxiety teenagers faced pre-results.

Though her kids, now 18 and 15-and-a-half, are well adjusted, many teenagers are not, and find themselves easy targets.

"In our time, we could change schools, change cities, but now with social media following these kids everywhere, there's no escaping anything," Vira adds.

It is, if you think about it, a far more difficult world to navigate. One which parents find themselves least equipped to handle.

"Even the lingo teens use today is so different. When they say something is 'sick' they could well be meaning exactly the opposite of what the word means," says Vira.

The book also delves into another aspect of bullying, one that is hardly ever talked about - bullying in families. 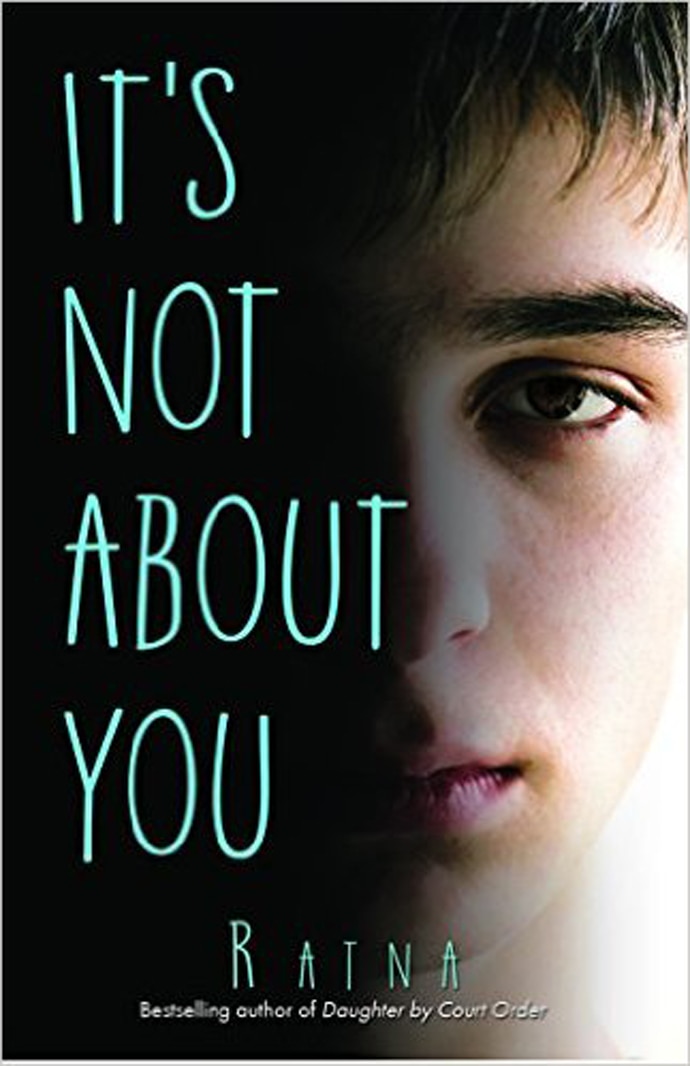 All of us have family members who like to get their way, who bully us emotionally, and most of the times, growing up, we're told to keep quiet and not talk back.

In recent times, films like Dil Dhadakne Do and Kapoor & Sons have explored complicated family relationships, with emotional bullying making its way into the picture.

"It is from families that children learn and this is then manifest in schools," says Vira.

The fact is that bullying in any form can leave scars for life, and it's important to recognise and put a stop to it, if you sense your child is either being bullied or being a bully.

But more importantly - and this is the more difficult part - to intervene when you sense your child is being bullied at home.

In a joint family, this could be even more problematic, and it's not always easy to stand up to bullies, but for your child's sake, it's a step you must take.

#Bullying, #Family, #Parenting
The views and opinions expressed in this article are those of the authors and do not necessarily reflect the official policy or position of DailyO.in or the India Today Group. The writers are solely responsible for any claims arising out of the contents of this article.