Men have a future, women have a past

The 'boys will be boys' culture extends to condoning each crime they commit.

A few years ago, three friends had come over to my place for a sleepover. After chatting late into the night, we slept, looking forward to waking up leisurely.

Around six in the morning, I was rudely woken up by the sound of someone banging at the door and shouting. When I stepped out of my room, my grandmother told me, earlier that morning when she had gone to keep the trash out, she saw someone lying without his shirt, outside the door. She mistook him to a drunk.

Also read: A policewoman's hard-hitting account on how poorly India treats its women

Aside from what she told me, I knew nothing about the man. I called the police immediately. An hour of high drama ensued. After some time, I opened my wooden door (beyond which was another grilled one) and there was nobody outside.I phoned my neighbours to ask if they knew anything.

One of them smirked and said he might have been a "friend" of mine. Another said he had seen him get into an auto.

By the time the police arrived, having taken their own sweet time as usual, a neighbour had found the guy. Two of my friends stayed with my grandmother at home, while a friend and I went to the police station.

We discovered that the man was on the run after having crashed his car into an auto in an inebriated state. The meaning of "being wasted" had never struck me so literally; the man had been so drunk that he had come to my house, assuming it was his own, and banging on the doors to be let in. 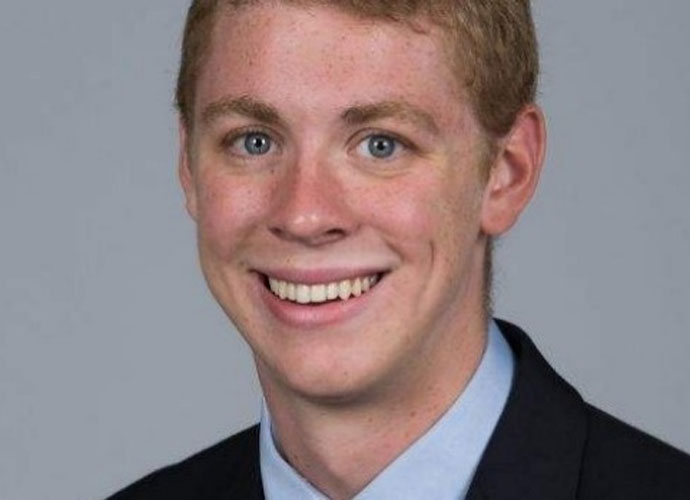 Even when he regained consciousness he remained impervious to his surroundings. When he finally came to his senses, he took an auto and fled.

At the police station, looking at the sunk-in dented front of his shiny car, the police started tch-tch'ing about what a pity it was that such a thing should happen to an "achche ghar ka ladka", "a boy (who was really a full grown man) from a good home".

Upon seeing me there, the culprit sarcastically said, "Here comes the harassed lady." And his friend started explaining why the culprit deserved my sympathy, immediately resorting to sarcasm when I refused to indulge him.

My neighbour, who had found him, rang my sister, saying she should ask me not to file a complaint (my sister said I should go ahead and do whatever I wanted), and the police started asking if I really wanted to get into the chakkar, the hassle, of it all.At this point I lost it and told the police that this was exactly the kind of response that tells men they can get away with anything, and discourages women from complaining. After much outrage, they finally registered my complaint.

I was reminded of this incident when reading about the Stanford rape case. In a case of sexual harassment, it is easy for people to completely deflect attention from the crime to questions that put the survivor in the dock.

The truth is that impunity to men is not restricted to sexual offences. The "boys will be boys" culture extends to condoning each crime they commit (unless, maybe, they come from an underprivileged background) and anyone who dares to condemn it is seen as cruelly destroying the golden future of these "boys" were born to have.

In my case, while the man's glaring action was earning him everyone's sympathies, my "history" of being a woman living alone in a neighbourhood of "family people" was the cause of laughter. (Not too long before this incident, a male colleague had told me that when he asked someone the way to my house, a neighbour had pointed to my place, saying it must be that one because "men keep going there".)

When it comes to taking a stand on crimes against women, we are reminded each time that women always have a past, while men have a future waiting, anxiously to roll out the red carpet for them, under which can be brushed all the wrongs they commit.

#Sexual harassment, #Stanford Rape Case, #Gender Discrimination
The views and opinions expressed in this article are those of the authors and do not necessarily reflect the official policy or position of DailyO.in or the India Today Group. The writers are solely responsible for any claims arising out of the contents of this article.