[Photo essay] Where streets accept stray animals as their own

It is the public closeness of lives between human and animal, which is most surprising to an outsider like me.

Newcomers to Delhi will likely expect to be confronted by many predictable things upon their arrival - searing heat, raucous sounds, potent aromas and the ever-present traffic jams.

I was certainly prepared for these when my flight set down in Indira Gandhi airport this February 2016, having chalked up several weeks in the city on previous visits.

This visit, however, was to be different; a confluence of career aspirations and love-life had brought me back for several months of living, eating and passing time in India's capital city. 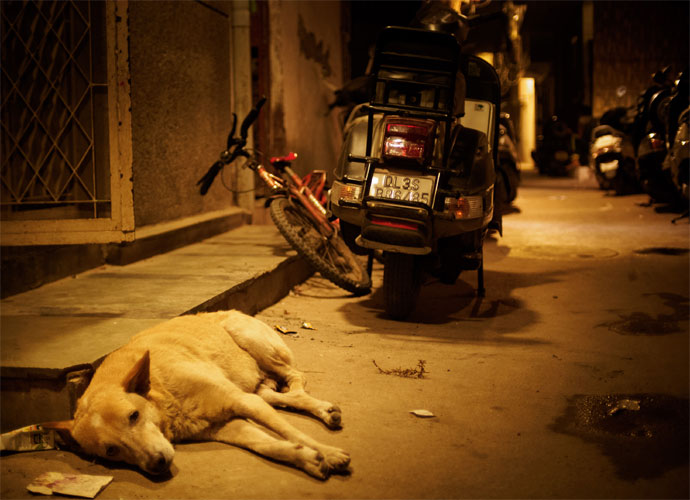 Things that had previously passed by as mere distractions – background details in the vivid tapestry of life in this nation – were to become the everyday for me, fully present and visible, working their way up into my consciousness.

And so it was in this gradual, halting way that I came to know the strays of New Delhi. 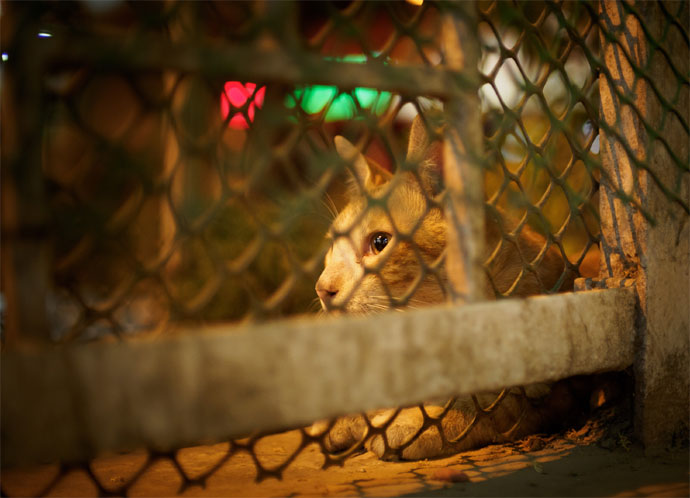 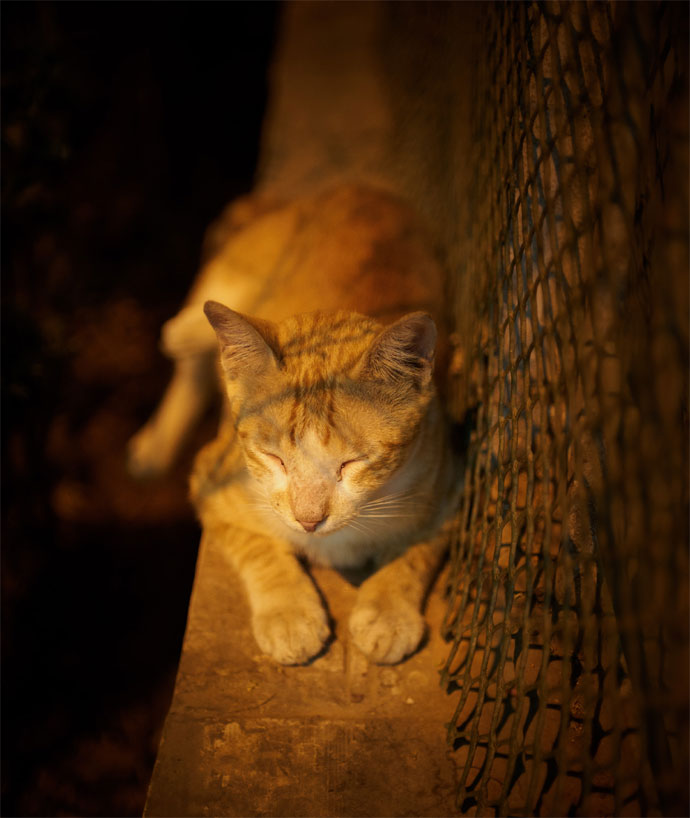 Eking out an existence under the eyes of the general populace, the strays are a ubiquitous sight in every neighbourhood.

They gather wherever there are supplies of food, be it the bins at the back of a restaurant, or a conveniently shaded spot outside of a popular cafe. 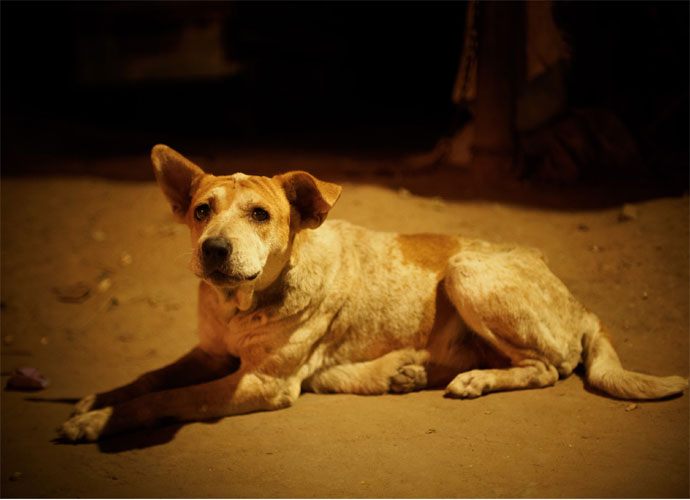 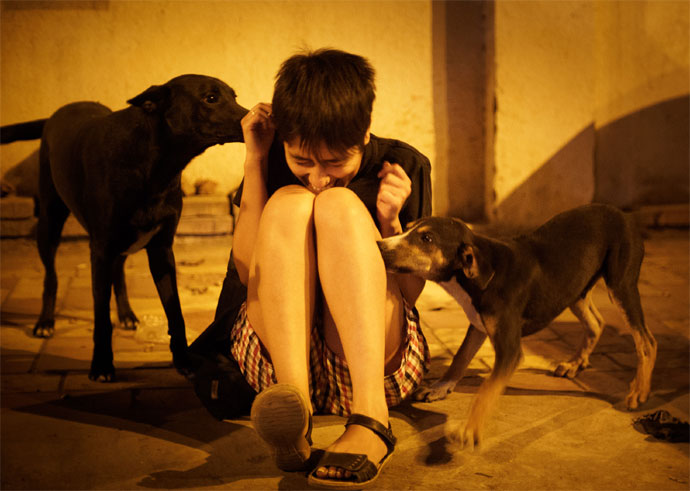 For the most part they are not at all wary of people, either. Cats and dogs alike are amenable to greetings, petting and – of course – accepting whatever food may be offered; any initial reluctance from previous bad experiences can easily be overcome with a little patience and a biscuit or two.

It is sadly clear from the behaviour of some strays that their experience with people is not always positive.

Some expect to receive kicks or threats, and sadly I have witnessed these being delivered on occasion. 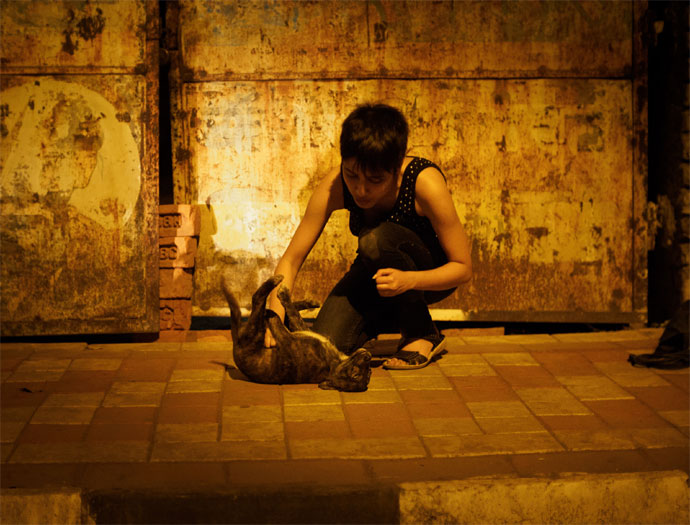 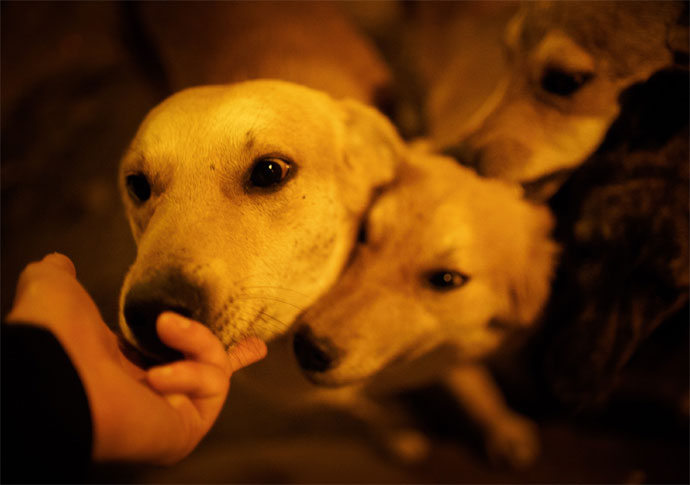 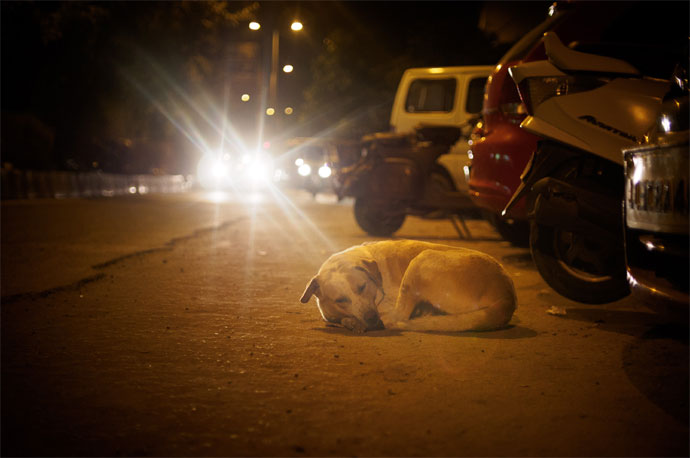 Yet as the hot summer heatwave wears on, my broader experiences have been altogether more positive. Many of these strays are beloved of their local areas and are provided with fresh, cool water and comfortable mats to sleep on.

It is this mutual acceptance, the public closeness of lives between human and animal, which is most surprising to an outsider.

It has fallen absent from Western cities, where animals such as dogs and cats are restricted to domestic roles and the wild animals to be found – pigeons, rats, foxes and the like – are feared and stigmatised. 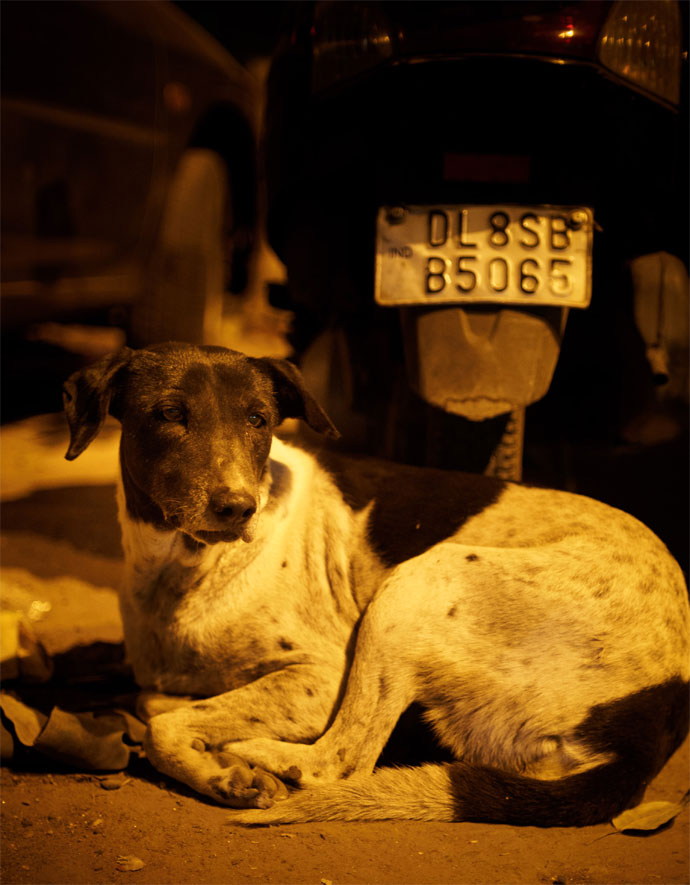 Thus the role of the stray in Delhi seems a uniquely Indian feature; a demonstration for the capacity of tolerance between species, the ability to live and let live, and for the kindnesses of the many to provide for and nurture these affectionate creatures. #Photo essay, #Delhi, #Photography, #Animals
The views and opinions expressed in this article are those of the authors and do not necessarily reflect the official policy or position of DailyO.in or the India Today Group. The writers are solely responsible for any claims arising out of the contents of this article.

The author is a British freelance photographer in Delhi, likes Marmite and dislikes heatwaves.