In independent India, why don't I feel free? After Unnao, this question again haunts me

Although our nation is free, our girls don't feel it. We live in constant fear of what could happen. I survived a terrible harassment episode. Others, like the Unnao victim, may not make it.

Being a girl in India is not an easy task — girls are constantly living in anxiety, every time we step out of the house, whether we take a cab or go anywhere alone, go to work or while returning home. At any time, there is an unknown element in our heads that we have to be extra careful. Girls definitely feel unsafe in India. And that's after 72 years of independence.

But this does not mean that all men are unsafe for women. There are men who know how to behave with women, respect them and don't treat them as property or as objects. It has lots to do with the culture we have manifested over the years. The upbringing and environment we grew up in — so many men watch their mothers be subject to abuse by their father. Looking at them as inferiors in a relationship, the very same attitude goes into the son.

If a girl has to step out of the house, so many times, the parents will say to her, take your brother along. They always have to be accompanied by a man to be safe. The guys sometime do start to feel that she is our property, we are free to do with her as we please — and that attitude then emanates to other women. 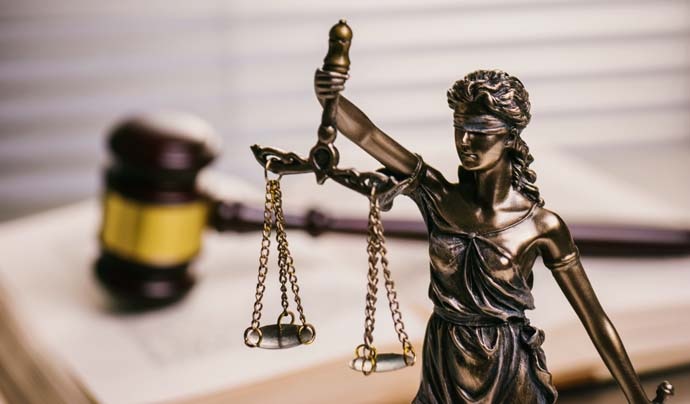 When will the scales tilt? India's judicial and police system need to work together to ensure safety of women. (Photo: Getty Images)

If you take my own case as an example — it has been two years now. Since the last year or more, it has been moving at an exponentially slow pace. This case is not just about me though — it’s about everyone who has faced harassment. We need to make the system work for women — instead of working with their own agenda and taking their own time.

India needs to educate men to bring the numbers of harassment cases against women down.

We need to explain to men that the only difference between men and women is the physical characteristics. We cannot be treated as inferior beings, we are not the weaker sex. Get over these misconceptions.

Men in India should be educated to respect women. This education needs to be done with seriousness. It should start when they are born at home and then, in my view, there should be classes for them in schools. Parents need to lead by example — they need to see to it that in their house, women are treated as equal. You cannot be treating women related to you as inferiors and then telling your son to treat other women as equals.

If there is a son and a daughter in your house, and you give the son a better education, a better life, you are part of the problem.

Going through harassment for any girl is tragic — at that time, only the girl knows what is going through her head.

When I was harassed, the first thing which came to my mind was that I need to reach home alive. I need to get to a safe place and get away from them. Honestly, I did not know whether I will actually make it home. All of my worst fears seemed to be coming true at that point. Everything which I had been afraid of all this while, all my life, was actually happening to me.

I have been constantly been living in fear for the last two years as well. Every time I step out of the house, the thought of reaching back home safely is what comes to mind. I am hyper-aware of my surroundings and very cautious about everything. 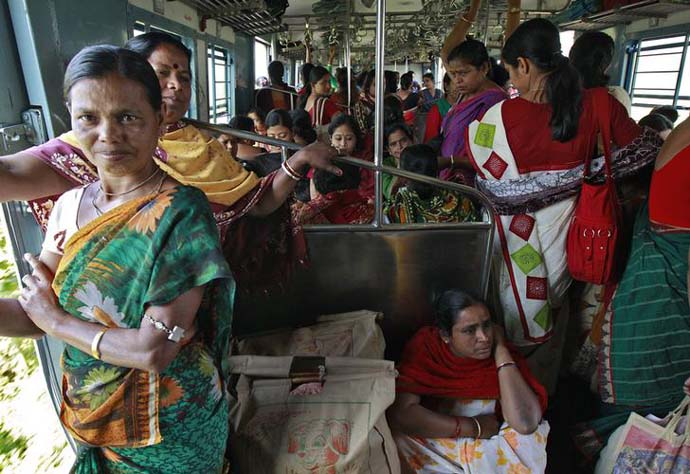 Women in India worry constantly. About their own safety, which should be assured. (Photo: Reuters)

After the incident, I have suffered a major loss of privacy.

Before this incident, I was an independent person who did what I felt like I wanted to do. Now, it’s like my life has come under public scrutiny and everything l do is being watched and monitored. I have to be careful of what I do. I got a ticket for speeding — and the next day, it was news.

This is so unfair; I was the survivor of this incident. What has happened is that my life has come under public scrutiny. I don’t have any freedom anymore. I would like to live my life on my own terms and not worry about it coming into the public eye all the time.

In my case, I was extremely lucky to have got all the support from the media. The police and judicial system worked with us to quite an extent. However, after this incident, my father was transferred.

Recently in the news, the Unnao rape case was horrible, I was following the case closely. The person alleged to be responsible has apparently intimidated all the witnesses — that doesn’t give anyone any confidence in the system. What is the government doing? Shouldn’t they have ensured that the victim is safe? There are so many strange loopholes here, especially in the way the accident itself happened.

With such cases still occurring, how are we girls to feel safe in our own country which is meant to be free?

Also read: A 'Dangal' of double standards: Zaira is right because her religion makes you uncomfortable

Post your comment
#Chandigarh, #Unnao rape case, #Varnika Kundu, #Women Safety
The views and opinions expressed in this article are those of the authors and do not necessarily reflect the official policy or position of DailyO.in or the India Today Group. The writers are solely responsible for any claims arising out of the contents of this article.

The writer is a DJ by profession and has been a survivor of harassment in Chandigarh.