5+1 illustrators who bring me joy

A good friend and a terrific illustrator, Edel Rodriguez is a Cuban-born artist, illustrator, designer and art director. Not only is he a very well known creative figure in the US, his recent Time magazine covers on Donald Trump – titled “The Meltdown”, “Total Meltdown” and the Newsweek cover “What Silicon Valley Thinks of Women" - created ripples around the world. The core of his work is reflects a very strong idea with clever editorial twist. 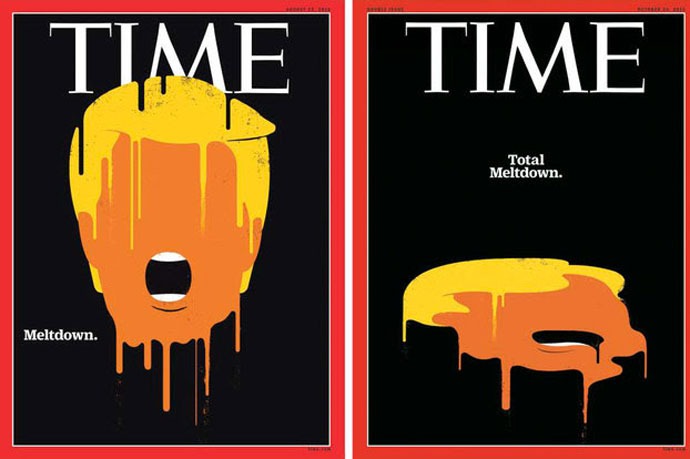 (His work can be found at: http://edelr.com)

Another genius, Christoph Niemann is an illustrator, artist, and author. His work has appeared on the covers of The New Yorker, WIRED and The New York Times Magazine and has won awards from AIGA, the Art Directors Club and The Lead Awards. He uses ordinary objects and turns them into extraordinary visuals which challenge our perceptions. (For more of the artist's work: http://www.christophniemann.com)

Francesco Poroli is a very creative, Milan-based, award winning illustrator doing cutting-edge work. It is pure vector, very intricate. He plays with layers of his vector art and creates an illusion which is almost 3D. Francesco Poroli plays with layers of his vector art and creates an illusion which is almost 3D.

(For more of the artist's work: http://www.francescoporoli.it)

Balint Zsako is a Brooklyn-based illustrator and artist. His core strength is painting and his works are almost like poetry. He plays with styles from great masters and fuses them with strong editorial ideas to recreate postmodern illustrations which are just magical. Balint Zsako's core strength is painting and his works are almost like poetry.

(For more of the artist's work: http://www.balintzsako.com) 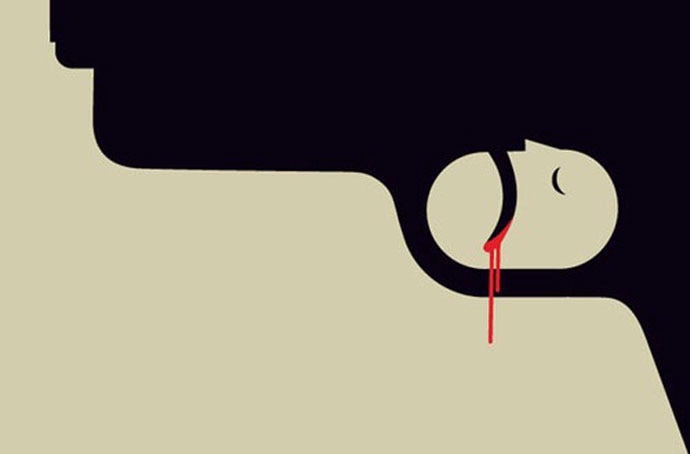 Noma Bar is a master of negative space.

(For more of the artist's work: http://www.boredpanda.com/negative-space-illustrations-noma-bar/)

A prolific water colour artist and illustrator par excellence, Bimal Das is the winner of numerous national and international awards. He is considered as a master of water colour and created the first water colour graphic novel in India in the 1980’s. His works are so detailed that they almost look like photographs and to achieve that in water colour is nothing short of a miracle. Bimal Das is considered as a master of water colour.