5 things about Delhi that bring me joy

It is not easy for someone who has lived for years in Kolkata and Mumbai to love another city. Kolkata is like blood in your veins: warm and slow; carrying joy, ailments, and the past. Mumbai is a fast stream of ideas, people, and livelihood, which meet the sea.

Kolkata is always with you, it never leaves you alone. When Mumbai leaves you all alone, you can still go and stand in front of the sea.

Delhi, for an outsider, is a cold and more distant city to arrive in. The city runs on the clockwork logic of power, and that can be daunting. It does not have Kolkata's welcoming warmth or Mumbai's easygoing cosmopolitanism.

But Delhi grows on you. Ways of the palace are grand and cold, but over time, beyond the manicured lawns and the imposing walls, you slowly begin to notice the romance, the wild undergrowth.

The city gives me much joy, and here are five reasons why.

Built it a hundred years ago at a cost of Rs 13.07 crore, the city was India's new capital after Calcutta. Architect Edwin Landseer Lutyens lived up to his middle name with a visionary layout that gave the city a capital's expanse and grandeur. It is still a pleasure to walk across the vast lawns and the pavements or drive under the canopy of trees. Or suddenly discover a medieval well, Ugrasen ki Baoli, hidden among tall buildings.

And while there is Hauz Khas and Khan market, I still enjoy walking around in the resurrected nightlife of Connaught Place, especially when the pubs and bars are in full swing, their neons blazing.

This is William Dalrymple's city of djinns, where many Sufi saints lie buried. Known as Baees Khwaja Ki Chaukhat (or threshold of 22 saints), small and big dargahs are strewn across the metropolis.

Pakistani author Raza Rumi writes: "The landscape of Delhi is dotted with sultans' tombs but no one lights even a candle in their memory. At the Sufi shrines, lamps are lit, holy scriptures are recited, poor are fed and prayers of a thousand pilgrims answered."

There are also dargahs after women Sufis, like Bibi Fatima Sam's shrine facing the Oberoi Hotel. 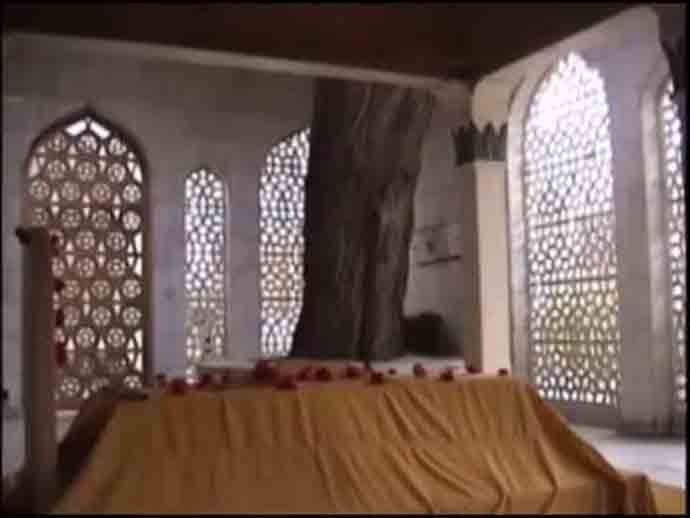 My favourite is the less-known Inayat Khan ka Dargah behind the much bigger Nizamuddin. One of my most cherished Delhi experiences is to sit at the tomb of the mystic and musician at dusk on Fridays and listen to Saqlain and his party sing qawwali, punctuated by Meera bhajans.

The experience is overwhelming, and I have seen many in the audience break down in sobs during the performance.

If you are not turned off by street side kebabs, the kebabi outside the shrine is worth checking out.

This walk is like a sepia photograph. In the dusty, crowded lanes, you stumble upon colourful jutee shops, a tiny Afghan ghetto where a man sells KL Saigal's songs in Pashto, an ittar shop where you get bottled smell of rain on earth. The jostling old buildings with rickety spiral staircases open to a sky full of fluttering pigeons of the local kabootarbaaz, or pigeon keepers.

And there is Ghalib ki Haveli. The owner of the house grumbles about the heritage status that stop him from renting it our or making changes. "Ghalib used to be a headache as a tenant when he lived. He still is," he says, smiling.

I love the sunlight on wintry Delhi mornings. It's a joy walking through the Sunday seconds book market at Daryaganj. 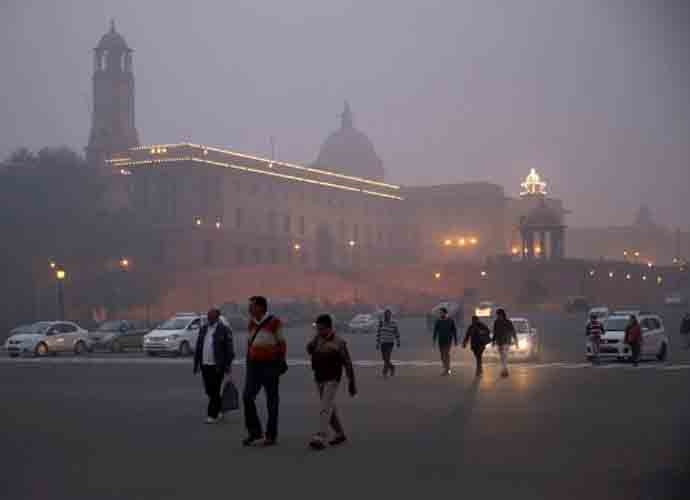 Or getting pork ribs and country chicken from the INA market for a slow, coal-fired barbecue in the evening. Or sauntering at Khan market, sipping latte at one of the cafes, picking up an expensive bunch of winter flowers on a whim.

But what I like most is to sit on the lawns of Humayun's tomb on a winter afternoon. It is my Delhi equivalent of sitting by the sea in Mumbai. The Mughals loved trees in which birds could build nests. So, at dusk, you hear their homecoming symphony. If one may use an oxymoron, a certain raucous tranquility descends in that hour.

Finally, Delhi lets you watch power up and close, with all its murky twists and intrigues. The chill in the smiles, the greed behind favours, the ashes of ambition, the finality of betrayal… it is all happening right here. It is fascinating to watch people from a remote Rajasthan village sit for hours at an MP's bungalow to get a half-a-minute audience about a long-pending tubewell project.

It is also fascinating to watch the elephant move when it wants to; the State moving heaven and earth to ensure elections in a conflict zone or opening bank accounts for the poor across India, all strings pulled from corridors in Delhi.

If you enjoy watching power, Delhi is the window seat.