Terrorists can murder Pakistani singer Amjad Sabri, not his music of peace

Activists and famous personalities are increasingly under threat in the country.

After Khurram Zaki, it's Amjad Sabri. Another assassination in Karachi, in a matter of just over a month.

The 45-year-old Sufi singer Sabri was gunned down in the Liaqatabad area of the city on June 22. This comes after media campaigner and activist Khurram Zaki was killed on May 7, and a day before Sabri's assassination, Awais Ali Shah, the son of Sindh High Court chief justice Sajjad Ali Shah was kidnapped. Clearly, law and order in the city has gone haywire.

It shows the failure of the system in spite of the National Action Plan that was introduced by the government to combat terrorism.

Activists and famous personalities are increasingly under threat in Pakistan, and considering the impunity with which assailants came and opened fire on Sabri, that too in a crowded city like Karachi, the government's claim that it has been able to control terrorism doesn't hold much water.

"First, advocate Awais Ali Shah was kidnapped and then, Amjad Sabri was killed. Such incidents have obviously some links. We believe certain forces want to harm the Sindh government, and after these two incidents, you will see a third incident too," said a source, who wished to stay anonymous.

"If a third incident happens, then the Sindh government will hardly survive," the source added. 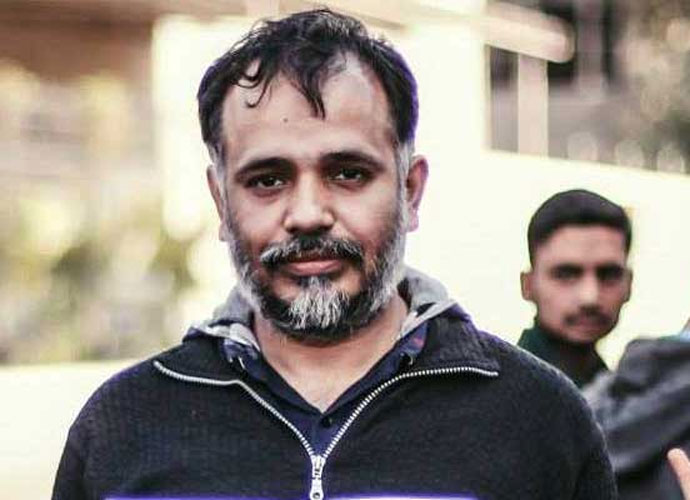 Activist Khurram Zaki was killed in May.

SSP (investigations) of central Karachi, Arab Mahar, said: "We are investigating the case, trying to find out who was actually responsible for Sabri's killing."

He lamented that the system lacked resources to effectively fight crime in a city like Karachi that has a population of over two crore.

The police official added that there were forces that would benefit from a breakdown in law and order in the city. He paid glowing tributes to the slain Sufi singer, and noted that Sabri spread the message of peace through his songs.

Terrorists may have killed a great singer, but they can't kill his music that spoke of love and peace. Let Sabri's killers be reminded that he is still alive in his songs:

#Terrorism, #Pakistan, #TTP, #Amjad Sabri
The views and opinions expressed in this article are those of the authors and do not necessarily reflect the official policy or position of DailyO.in or the India Today Group. The writers are solely responsible for any claims arising out of the contents of this article.