Why you miss the Indian poor in Brazil

Westerners find it surprising that poorest localities in India are unimaginably safer compared to where they come from.

Beautiful women, good beer, even better beaches and soul stirring music. This side of Brazil should help you forget that Brazilian cities are quite unsafe. Thankfully, the locals won't let you forget that. Safety here is a real concern. Every conversation steers towards safety in minutes, if not within seconds.

Almost all of Brazil suffers from a crime epidemic. Reports suggest that the average crime rates have been dropping in the past decade. Still, it would be fair to say that these are the most dangerous cities in the world. 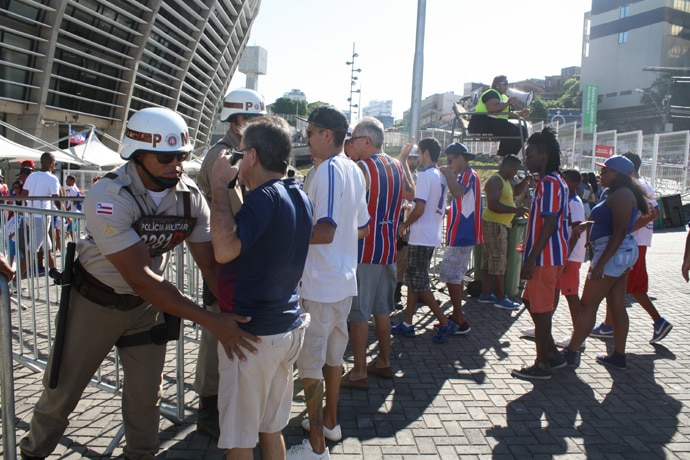 Almost every Brazilian - be it in Sao Paulo, Rio de Janeiro or Salvador - considers violence to be the number one problem. Massive corruption comes a close second on their hate list. Everyone has an incident to narrate. Some years ago, an ever-smiling friend of mine was kidnapped for a few hours. Her famous smile disappeared while she narrated this.

All it takes is to drop your guard for a while. Sometimes not even that. In my three weeks in Salvador (considered to be the most violent big city in Brazil these days), I took suggestions quite seriously. My oldest and cheapest clothes were the only ones I used. On the omnibus commute, I did not make conversation with strangers. My camera remained home unless it was absolutely necessary.

Just once I took it easy and almost paid for it. It was lunch time and I decided to eat at a friend's family restaurant. Just once I casually hung my camera around my shoulder. After what was a great meal, I started walking back home (and mind you, this was noon).

There were hardly 40 steps between the restaurant and my apartment. Just then, from the corner of my eye I noticed a young man running towards me. He was probably 200 metres away. Instinctively, I knew he was going for the camera. I had to make a dash for my apartment gate. Only when the gate was five steps away, this man gave up the pursuit. He realised chasing me was futile by then. That afternoon, I heaved a sigh of relief and promised to keep my stupidity at bay.

Display of wealth beyond the high society safety walls is considered stupid in Brazil. And every place associated with the poor is considered unsafe. Favelas (slums), public transport, pavements and cheap restaurants are meant to be avoided for safety reasons. This consideration, though exaggerated at times, does hold merit.

"Like you have a job, this is mine" is what my friend's kidnapper told her when she tried to reason with him. If you are poor, crime is almost considered a right. Comparative statistics between India and Brazil have an interesting story to tell. Almost everyone knows that India, much like Brazil, suffers from humongous income inequality. In fact, almost on all indices linked to income and poverty Brazil does better than India.

Almost 30 per cent Indians live below poverty line as opposed to 21 per cent of Brazilians; 5.5 per cent of Brazilians are unemployed, while 8.5 per cent Indians find themselves in a similar situation. Now in absolute number terms, this makes an even bigger difference. The population in Brazil is close to 200 million, while India is home to a humongous population of billion plus people. 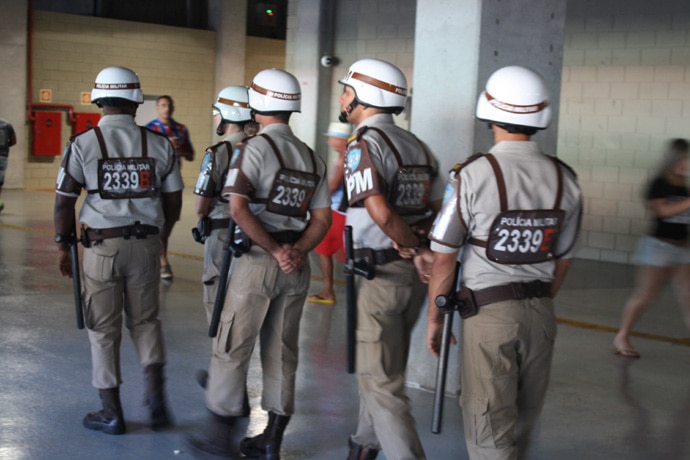 Why is India safer despite being poorer? The murder rate (number of murders per 100,000 people in a year) is 3.5, while in Brazil it is a shocking 25.2. In my opinion, the answer has nothing to do with the government or its effectiveness. This probably has to do with culture.

The philosophy of karma and reincarnation are deeply ingrained in most Indians. Of course, many would argue otherwise. The poor in our country accept their situation as destiny or as a payback from past life. Their Brazilian counterparts are angry and consider it alright to snatch from others who are privileged. Hence, westerners find it surprising that poorest localities in India are unimaginably safer compared to where they come from.

For sure, you will see many Indians of modest means in your everyday life. When you notice them, do realise that they are a dignified lot. Most of them choose to work hard over resorting to violent crime. You can do nothing but thank them for this. Because if they decide to get violent, our lives would be a living hell.

#Tourism, #Crime, #Indian poor, #Brazil
The views and opinions expressed in this article are those of the authors and do not necessarily reflect the official policy or position of DailyO.in or the India Today Group. The writers are solely responsible for any claims arising out of the contents of this article.

The writer is an ex PR professional who quit his career to travel the world, take challenges and share insights from across the world. He also started a website called www.eccentrips.com