Prakash Javadekar gets HRD ministry, while the feisty Rajya Sabha MP is left with the tamer Textiles portfolio.

Smriti Irani turned out to be the biggest loser as Prime Minister Narendra Modi orchestrated a major cabinet reshuffle on Tuesday.

Irani was shunted out of the coveted and high-profile HRD ministry, which has been only in the eye of the storm under her stewardship. 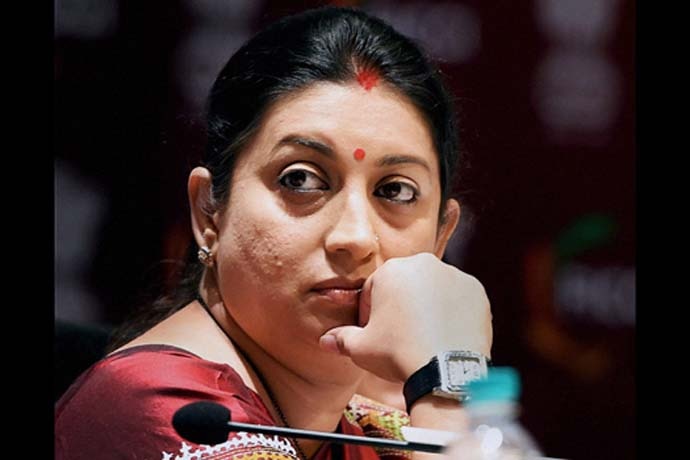 Smriti Irani has been removed from HRD ministry and made in charge of Textiles.

Prakash Javdekar was announced as the HRD minister, while the environment ministry has been gifted to Anil Dave. Irani, meanwhile, has been assigned the far tamer Textiles ministry. 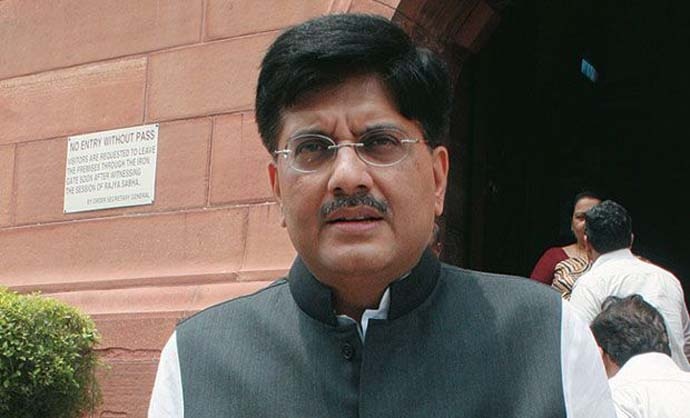 Piyush Goyal is in charge of Coal, Mining, Power and Renewable Energy.

In other high-profile loss, Arun Jaitley has been relieved of Information and Broadcasting portfolio, which has been handed over to Venkaiah Naidu, who also has the additional charge of Urban Development ministry.

Ravi Shankar Prasad, who was the minister of Communication and Information Technology has been divested and has now been assigned Law ministry.

Ananth Kumar got the Parliamentary Affairs ministry, which was hitherto under Naidu.

Arun Jaitley has however he retained the Finance and Corporate Affairs ministry.

Sadananda Gowda has been moved out of Law ministry and given the inconsequential Statistics and Programme Implementation ministry.

MJ Akbar has been declared the MoS, minister of external affairs.

Jayant Sinha who lost the post of MoS, Finance, has been assigned MoS, Civil Aviation.

The portfolios at a glance: