The system may work only if all involved move forward in a coordinated manner and the organisation meets at frequent intervals.

The government last week announced the creation of a new body, termed as the Defence Planning Committee (DPC), under the chairmanship of the National Security Advisor (NSA), Ajit Doval.

This is to be a permanent body and will have as its members the chairman of the Chiefs of Staff Committee (presently also a service chief), other service chiefs, the foreign secretary, the defence secretary and the expenditure secretary of the finance ministry. The member secretary would be the Chief of the Integrated Defence Staff (CISC). 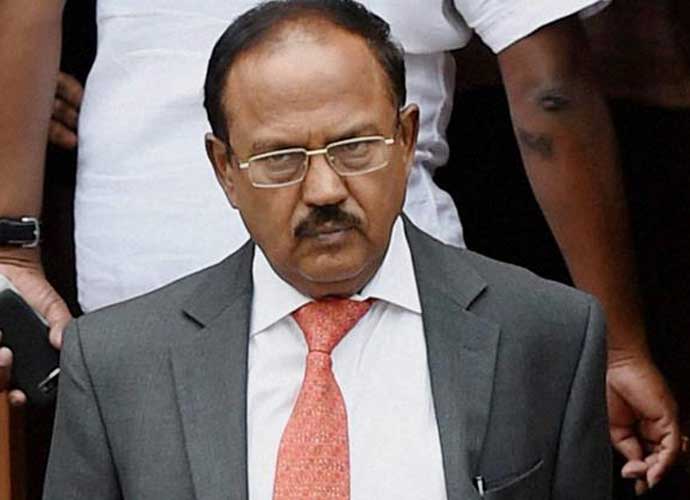 The body is to be headed by National Security Advisor Ajit Doval.

The DPC, as per the press release, is slated to prepare a draft national security strategy, undertake a strategic defence review, and formulate an international defence engagement strategy. The idea behind its creation is to establish a mechanism that can undertake integrated planning, to enable the forces to meet challenges in the emerging complex international security environment.

As per the government order, the committee would have four sub-committees. These are policy and strategy, plans and capability development, defence diplomacy, and defence manufacturing ecosystem. The details of the members of each committee and its terms of reference would be announced later. The inputs generated by these committees would be pursued by the defence minister.

Thus, while the organisation falls under the purview of the PMO, as the NSC is a part of it and the NSA advises the PM, the processing would be done by the defence minister. The plausible reason for placing it under the PMO is to draw in members from other ministries, which may not have worked as willingly under the MoD.

It also involves implementing, monitoring and controlling military strategy and force development. Such a responsibility would involve the NSC, MoD and service headquarters. In that manner, the organisation and chain of processing is beneficial.

National power flows from a combination of factors economic, diplomatic and military. Thus, the DPC has a combination of senior military members and bureaucrats from the economic and foreign ministries. It enables the government to avoid remodelling the NSC, which is presently IB and RAW (IPS cadre) dominated and lacks suitable representatives from other elements of power.

Further, in creating this committee, the government has once again appointed a pseudo Chief of Defence staff (CDS) in the form of the NSA. He would now be responsible for coordinating, approving and determining major procurements, defence engagement, deployment at the macro level and budgetary demands between the three services based on emerging threat perceptions.

Earlier, these delved on the defence secretary and the defence minister, leading to heartburns due to their lack of understanding military matters. It gives the government another excuse to avoid and delay appointing a CDS.

The issue of avoiding appointing a CDS is further highlighted by appointing the CISC as the member secretary. The CISC heads HQ Integrated Defence Staff, which is earmarked for formulating a joint military strategy, force development and coordinating force procurement based on priorities determined by emerging threats. It has been unable to perform its assigned task because of non-appointment of a CDS, thus compelling all services to process their cases directly with the MoD. By placing the CISC in the DPC, enables the NSA to function as a pseudo CDS.

Thus, control of the armed forces shifts from the defence minister to the PMO, with the NSA officiating as the CDS. 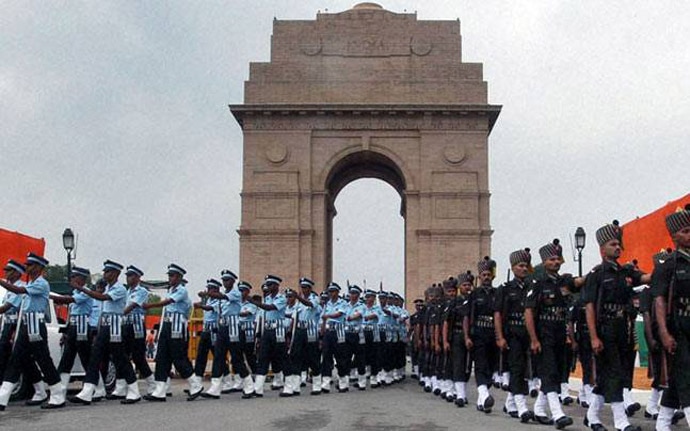 There would, however, be advantages in this system. Firstly, all elements involved in projection of national power would remain under one roof. Hence, based on the nature of threat, a coordinated approach would emerge, employing each element to its full capacity.

Secondly, India desperately requires the creation of a national security strategy, which could then be the policy document for countering emerging threats. Lack of such guidelines implies each ministry rumbles on in isolation.

Thirdly, military engagement also implies military diplomacy and international military cooperation. It is essential in the current environment. Military diplomacy is more pronounced in nations where political uncertainty exists. While the military in these nations remains away from politics, it continues to exert power from behind the throne.

Most nations in our close and extended neighbourhood, up to Africa, are falling into the Chinese debt trap, forced to surrender strategic assets. This is because governments tend to view short-term gains by accepting loans, which result in long-term repayment issues. It is here that quiet military diplomacy would pay greater dividends than diplomacy, as military to military contacts would advise on alternate options, where loss of strategic assets is avoided.

Further, the military would remain, while governments would continue to change. Accepting the growing importance of military diplomacy should be accepted and implemented by the DPC.

Fourthly, the world seeks to engage militarily with India. Decisions taken on the nature and level of engagement are done without consulting the armed forces, which could lead to misinterpretation. Hence, this body is an ideal institution to firm international military cooperation and coordination.

Fifth is the availability of funds for enhancing defence preparedness. Closer interaction among the senior hierarchy at functional and decision-making levels of major ministries would enhance awareness of force capability and development requirements, which may benefit in release of adequate funds the long term.

Finally, and most importantly, the NSA implies the direct involvement of the PMO in immediate matters pertaining to national security and force enhancement. This could be effective if the NSA, convinced by arguments on force shortcomings, is able to open closed doors and ensure release of adequate funds.

The system may work only if all involved move forward in a coordinated manner and the organisation meets at frequent intervals. If it functions akin to the Strategic Planning Group of the NSC, whose meetings are less than infrequent, then this would result in the creation of an additional elephant in government functioning. If the aim is to make the NSA a pseudo CDS, then this organisation is doomed to add to problems in the years ahead.

National security has been largely ignored as respective ministers work in closed spaces, as the present budget has indicated. If this organisation can break those shackles and work to enhance defence preparedness based on realistic assessment of threat, only then would it be a worthwhile exercise.

Post your comment
#PMO, #Indian Army, #NSA Ajit Doval, #Defence Planning Committee
The views and opinions expressed in this article are those of the authors and do not necessarily reflect the official policy or position of DailyO.in or the India Today Group. The writers are solely responsible for any claims arising out of the contents of this article.