If Modi wants India to go cashless, we need these two laws

There are a number of reasons why demonetisation is going from bad to worse with each passing moment.

Laws constitute the backbone for a country or a society. This is quite basic and understood well.

Yet, for some strange reason, we see it again and again in India that laws often lag while the country or people here attempt to chart into new territories.

The latest example is Digital India, which aims to bring everyone on the web and make the economy mostly cashless.

There are a number of reasons why demonetisation is going from bad to worse with each passing moment. Some of it also has to do with the policy and law, or rather the lack of them, on the digital side of things.

Even as India attempts to bring something like personal finance, which can be a touchy topic for most people, into the digital world where each transaction is recorded and then stored, the laws that can govern these transactions are lacking.

If Modi government is really serious about a cashless economy, it ought to formulate two laws immediately. 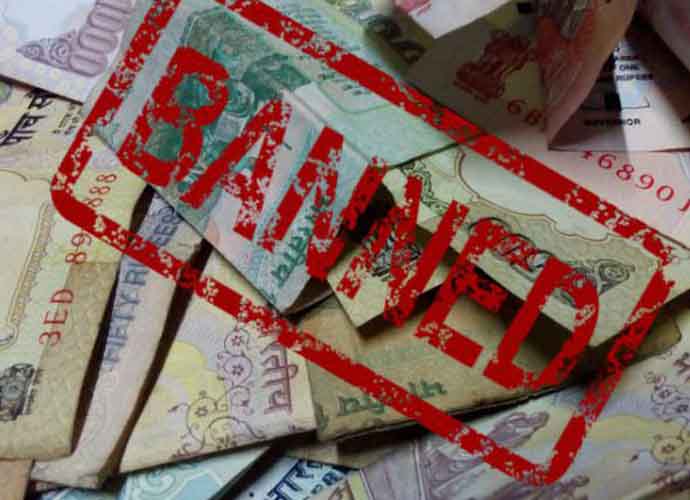 How to make a safe, Digital India.  (Photo credit: Google)

One should guarantee Indians privacy and another should ensure that user data is safe.

Right now, there is no such thing as digital privacy in India. It's free for all, where different people interpret privacy in different way.

That makes pushing something like personal finance into the digital world very difficult because people just can't trust anyone, including their banks, to keep the data private.

There is no law that guarantees privacy to Indians, and there are no reasonable safety checks in place to limit the power of government or institutions like bank and telecom companies from peering into the digital lives of people.

The second digital law that India needs is related to how private companies, or for that matter even government bodies, handle user data.

Currently, there is no proper provision that forces any company in India to keep the user data safe. That is why we get so many spam messages and calls.

You give your phone number somewhere and then it is sold to some marketing company. More significantly, if there is a data breach or if data is stolen, users aren't told about it.

We saw this with the recent debit card hacking in India. Details of 32 lakh cards were leaked but card holders don't know how and what they should do.

There is an idea that cash equates to anonymity. When a government pushes people towards cashless transactions, it also asks them to give up this anonymity.

People would not - and should not - give it up unless in return the government guarantees them reasonable privacy. Currently, the Indian government does not.

Also read - Wrong to call Modi's demonetisation an inconvenience, it's a disaster

#Narendra Modi, #Cashless payment, #Privacy, #Demonetisation
The views and opinions expressed in this article are those of the authors and do not necessarily reflect the official policy or position of DailyO.in or the India Today Group. The writers are solely responsible for any claims arising out of the contents of this article.