The Muslim preacher is in the news again for influencing two terrorists in the Holey Artisan Bakery bloodbath.

This time for having influenced two of the terrorists who carried out the recent attack in Dhaka's Holey Artisan Bakery, as his videos radicalised Indian Mujahideen and others.

What makes Dr Naik so influential among millions of South Asians is his forthrightness. Unlike other preachers, he does not mince his words.

It has become difficult for the last several years to criticise Zakir Naik in tens of millions of South Asian Muslim homes either in the subcontinent or abroad.

What would shock a normal rational human is what makes him so loved. Sample this:

"People in the West eat pork and hence behave like pigs. Pigs are the only animals in the world that invite their friends to have sex with their partners. Westerners also do the same."

Also read - With ISIS at its gates, a bloody demise awaits Bangladesh

But Naik is most popular for his staged acts of conversion shown on television. He is considered an expert in comparative religion, as he quotes chapter and vase from several religious texts, but actually he is an expert in denigrating other religions, seeking to prove them wrong.

This satisfies many Muslims' sense of Islamic superiority, a sort of instinct evolved over a millennia and a half under the influence of supremacist, exclusivist theologians revered by all.

Our focus should not be so much on Zakir Naik as on the question: why and how he has so easily succeeded in radicalising millions of Muslims. Saudis and Ahl al-Hadith have only provided him logistical support. 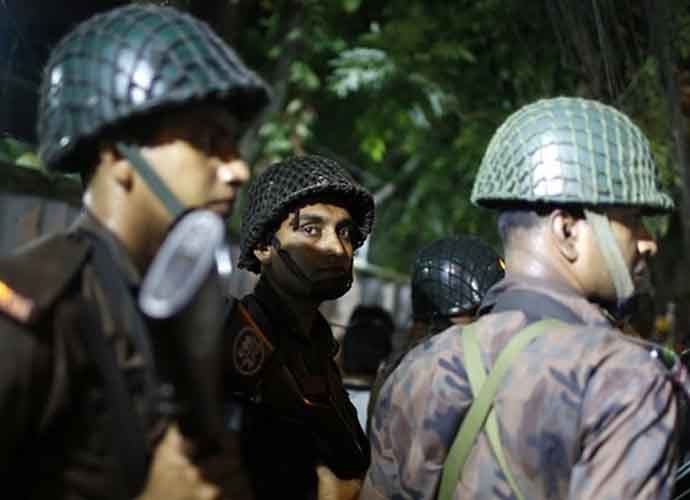 In my view, the reason he has succeeded is that he is not saying anything new. He is using the theology of consensus, the same theology that is taught in universities and madrasas.

His distinction is in the presentation, using modern means of communication. He is reaching those who did not have access to this theology before.

That is why Ulema cannot oppose him or other militant preachers. Sufi-Barailvis and even Deobandis have tried. They are angry because these preachers have exposed their hypocrisy. They quote contextual, war-time verses from Quran.

They quote dubious Hadith, the so-called sayings of the Prophet. Ulema are not willing to say that these war-time verses do not apply to us anymore as we are not fighting those wars for which they were meant.

They are not willing to say that these narrations of Hadith cannot be trusted as they were collected scores and hundreds of years after the demise of the Prophet.

They are not willing to say that since Quran considers killing of even one innocent person tantamount to killing of humanity, how can the Prophet Muhammad (PBUH) himself violate the Quran and justify and order killing of innocents, as quoted in the Hadith used by militant preachers.

Unless Ulema correct their own theology, they cannot save the community from radicalisation.

#Quran, #Islam, #Dhaka attack, #Zakir Naik
The views and opinions expressed in this article are those of the authors and do not necessarily reflect the official policy or position of DailyO.in or the India Today Group. The writers are solely responsible for any claims arising out of the contents of this article.

The writer is founding editor of a Delhi-based progressive Islamic website NewAgeIslam.com.