Having a minimum educational qualification for contesting local body polls was problematic. It is a welcome move that Rajasthan's new Congress government has reversed this BJP policy.

Scrapping the minimum educational requirements for contesting local body elections is one of the various decisions taken by the newly elected Rajasthan government.

This has revived the debate which started in 2014, when the BJP government made it compulsory for those contesting Zila Parishad, Panchayat Samiti and Municipal elections to have completed studies till Class 10.

Candidates for sarpanch elections were required to have passed Class 8 and those contesting for the post of panchs in Panchayats were needed to have cleared Class 5. The case was judicially contested — but in a controversial judgment in 2015, the Supreme Court upheld the law, mainly on the technical ground that the legislature had the necessary competence.

Having a minimum qualification for contesting elections to the local bodies was a problematic policy for several reasons. 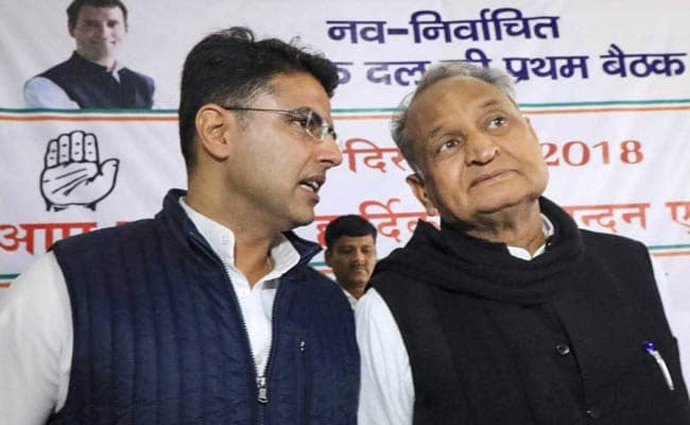 Restrictions on voting rights on the basis of property, education, etc., were colonial concepts — upon independence, the framers of the Constitution extended the voting rights to all citizens above the age of 21 years, irrespective of their educational qualifications. The literacy rate in 1951 was a mere 21.82%.

Dr Ambedkar laid to rest the argument of illiteracy while strongly defending universal adult franchise: “My feeling is that every man is intelligent enough to understand exactly what he wants. Literacy has not much bearing on this point; a man may be illiterate, none the less he may be very intelligent”.

There is no empirical study which establishes that an educational qualification infuses administrative capabilities in an individual. Instead, individuals bereft of education or devoid of social justice and necessities can generate better ideas to counter the lack of the same. This leads to a more participatory form of government, where citizens can connect more with those at the helm of administration rather than seeing them as ruling elites. 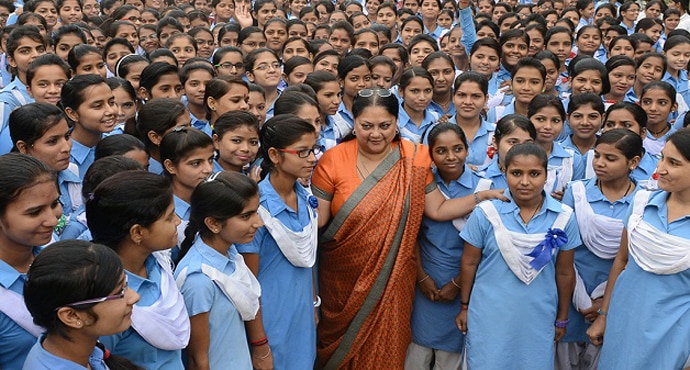 We cherish education. But the lack of opportunities to avail of the same can't be held against people. (Photo: PTI)

Thirdly, although the job of MLAs and MPs requires a more complex understanding of Constitutional processes and administrative skills, there are no minimum educational qualifications for them — this is patently discriminatory.

Fourthly, Article 45 of the Indian Constitution had put the onus on the state to provide free and compulsory education for all children within a period of ten years from the commencement of the Constitution. We failed — how can we punish our citizens for our failure to fulfil the Constitutional mandate? Isn’t this double jeopardy?

Another major flaw in the order for compulsory school certificate was the total disregard for the programme of adult literacy on which the central and state governments together have spent over approximately 160 billion rupees since the beginning. Lakhs of literate candidates, who had benefited from the adult literacy programme and were doing a decent job in their elected posts, were suddenly declared unfit for their jobs and ineligible to contest. Women who get excluded from education were badly hit by the qualification move. We must safeguard their role. (Photo: PTI)

Finally, the minimum educational qualifications had led to further marginalisation of the marginalised. The 73rd Constitutional Amendment, with reservations for marginalised social groups, was intended to empower these vulnerable groups and deepen their participation in governance. However, given the abysmally low levels of literacy, it is obvious that only the elite will be able to contest elections, not those who are poor or marginalised.

Women were severely affected by this regressive step of the government — almost 80% suddenly becoming ineligible. Leave alone having the minimum qualification of possessing elementary education, the female literacy rate in Rajasthan stands abysmally low at 52.12%.

If the basic literacy level is so low, the people qualifying for the minimum educational criteria will be significantly lower — how, under these circumstances, was the system inclusive or representative in any way?

Therefore, debarring those who have been marginalised from school education due to multiple deprivations they faced fundamentally owing to their social status was a regressive step. It is laudable that the present state government realised the flawed assumptions of the policy — and reversed the course.

#Civic polls, #Rajasthan, #Rahul Gandhi, #Narendra Modi
The views and opinions expressed in this article are those of the authors and do not necessarily reflect the official policy or position of DailyO.in or the India Today Group. The writers are solely responsible for any claims arising out of the contents of this article.

SY Quraishi is the former chief election commissioner of India and Aditya is a legislative analyst and a student at the LSE.