The dynamics of politics controlled by the media and party have little space for issues which take time and have complex narratives.

Recently I joined a group discussing the fate of politics in India. The academics and activists present were all dissatisfied with electoral democracy, and especially its majoritarian manifestation. When democracy becomes its opposite through electoral tyranny, one faces up to the ironies of politics.

My friends were more vociferous. The activists talked about the period when the politics of the non-party political process under the innovative mentorship of political scientists like Rajni Kothari was emphasised.

They argued that civil society was more sensitive to suffering and its politics. The classic example they suggested was the fishing struggle embodying the battle between the catamarans and the trawlers, involving activists like Tom Kochery, Fr. Samuel Ryan. These challenged Party, church and Trade Union alike to create a politics that took radicalism to the margins beyond Marxism.

They argued that radical politics also operated through a grid which refused to see vulnerability and suffering beyond official ideological definitions. They argued one needed minority, marginal, and dissenting politics to go beyond conventional and the radical politics. The suffering of the margins needed a language, which went beyond the conventional terminologies of the political. The margins and their concerns have disappeared in today’s politics. 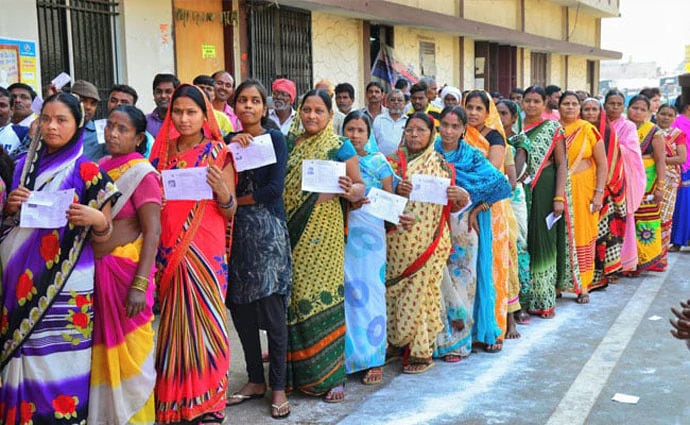 Does politics have no space for issues which have complex narratives? (Photo: PTI)

Academics looked at the problem through different lenses. They argued politics has shrunk or become dualistic. One is caught between left and right as a reified opposition. As one of them commented on the quarrels of left and right does not exhaust political issues, it merely exhausts us through its vehemence and emptiness.

The dynamics of politics controlled by media and party have little space for issues which take time and have complex narratives. The example academics repeatedly cited was the Narmada struggle. Medha Patkar herself is allegedly supposed to have said when it is matter of life and death people come to us, but when it comes to everyday concerns, they prefer the electoral system and the corrupt politician. Elections cannibalise politics, destroying inventive alternative possibilities.

The group suddenly converged in an interesting way. Activists and academics suddenly merged to provide a different critique of a politics of silences as a critique of elections. It began as a playful critique of the latest elections which they all described as empty. One described it as a modest election. Another described it as a staged play, where all parties are going through the scenario of elections as an empty ritual involving little of the epic drama or the powerful contestations of politics around interest and visions.

Agriculture as a way of life is dying and we reduce it to a question of prices. The parties of the Congress and BJP have been indifferent to agriculture. It is the same indifference that the state showed to the obsolescence of crafts. The work of scholars like Dhirendra Sharma, who has virtually predicted an enclosure movement around agriculture, with huge demographic waves invading the city, has become a disturbing voice crying in the wilderness of media and academics.

The group mentioned the fact that natural disasters rarely become electoral issues. They referred to the protest marches in Maharashtra and Tamil Nadu which has left the act of governance cold. The middle class treats these waves of protest as temporary traffic blocks. Our policy talks of the importance of agriculture but as something that has little to do with interest group politics.

What is true of agriculture is truer still of pollution and climate change. The reports that the maximum deaths of children because of pollution from stubble burning leaves India indifferent. Politicians play blame games but once the season is over, the problem is brushed away. Today climate change is a global issue that has been vernacularized. In Kerala or Chennai, villagers talk of climate change with eerie familiarity. Yet climate change never graduates to politics. The only time it does, it is the politics of narrow nationalism, as the third world dumps the responsibility of climate change on the industrial west without worrying about future vulnerabilities. 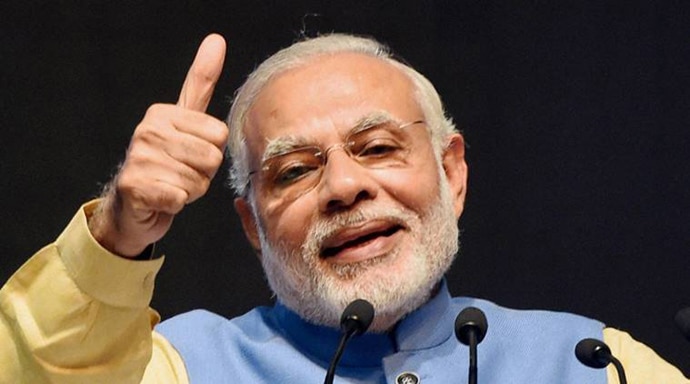 There are issues that are of least interest to electoral politics. (Photo: PTI)

Digital violence has become the new mob violence combining the worst of the primordial and the technological. We dispense with the other as migrant, nomad, refugee, minority by subjecting them to mob violence which is replacing electoral politics as a way of resolving issues in contemporary India. The role of the mob in replacing the rationality of electoral politics is not even discussed.

While droughts, cyclones, climate change, agriculture and culture as violence remains outside politics, the death of two institutions haunts politics without becoming political. The emasculation of the university and the weakness of the media in current politics is never raised as an act of contestation. The death of university is a ritual the current regime has perpetrated. Yet no opposition party sees it as a nationally debatable issue.

The media is silent or hysterical about issues, ensuring there is no collective debate on the media as a guardian of democracy. Rumour and gossip substitute for reportage and India seems indifferent. The group concluded that these facts of nature, culture and institution building fade in the narrowness of electoral politics. The insularity of the vote, its parochialism of expression is one of the great tragedies of electoral politics. These silences haunt the emptiness of all electoral politics today.

Post your comment
#Agriculture, #Academics, #Activists, #Polls
The views and opinions expressed in this article are those of the authors and do not necessarily reflect the official policy or position of DailyO.in or the India Today Group. The writers are solely responsible for any claims arising out of the contents of this article.