American actions have put Iran under intense pressure for retaliation, even though Iran’s internal dynamics are hardly suited for an aggressive posture.

If anyone believed that 2020 would be the year when the global flux would begin to settle down a bit, they were in for a rude shock as the Trump administration underscored its intent to reset its terms of engagement with Iran by targeting the second most powerful man in Iran after Supreme leader Ali Khamenei. 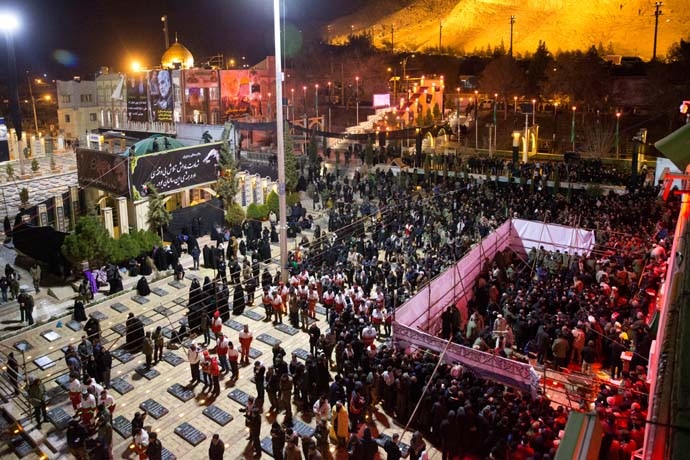 The 2015 nuclear deal has been made almost defunct now with Iran declaring that it would no longer abide by any of the restrictions imposed by the pact. And without losing much time, the military reaction from Iran resulted in a ballistic missile attack on airbases housing US forces in Iraq. Immediate regional consequences were visible in Iraq where the Parliament voted along sectarian lines to oust the thousands of American troops stationed in the country, which led Trump to threaten Baghdad with sanctions if US forces were forced to leave the country.

The US military has announced the cessation of its fight against ISIS in Iraq and suspending training of Iraqi forces. Though Iraq has claimed victory over ISIS, its resurgence remains a real possibility. There was a growing perception that American deterrence posture had weakened in the region with a series of attacks against American and allied targets. Iranians seem to be getting bolder after shooting down a US unmanned aerial vehicle and an alleged attack against a Saudi oil facility saw America refusing to engage Tehran militarily. The last day of 2019 saw scores of pro-Iranian militia storming the compound of the US Embassy in Baghdad.

Washington, therefore, has justified the killing of Soleimani as a deterrent measure, arguing that the general was “actively developing plans to attack US diplomats and service members in Iraq and throughout the region.” The idea is to reinforce American military superiority in the region as well as reassure regional allies, many of whom have openly questioned if the Trump administration might be on the verge of turning away from the Carter doctrine.

However, American actions have put Iran under intense pressure for retaliation, even though Iran’s internal dynamics are hardly suited for an aggressive posture. Economic sanctions have made life extremely difficult and the country has seen widespread popular unrest because of its deteriorating economic environment. Soleimani’s killing seems to have restored nationalist sentiment with the reformists now completely marginalised. The most likely outcome will be proxy attacks on American assets and interests throughout the region. Iran’s regional profile has grown in recent years and its proxies dominate the regional hotspots in ways that would have been unimaginable just a few days back. Therefore, it is not surprising that American forces and air-defence missile batteries across West Asia have been placed on high alert, as the threat of an imminent attack against US targets in the region grows. The Trump administration is facing challenges at home with a divided polity undermining its credibility at a time of national emergency.

All regional and extra-regional stakeholders have made it clear that de-escalation is an immediate necessity. Few have the levers to ensure that anything substantive can be done. Iran’s ties with China and Russia have grown in the last few years. The three nations also held joint naval exercises near the Strait of Hormuz in the Indian Ocean in December 2019. Beijing was quick to condemn the “military adventurist act by the US” which “goes against basic norms governing international relations and will aggravate tensions and turbulence in the region” even as Tehran hoped China could “play an important role in preventing the escalation of regional tensions.”

So far, Beijing has shown only a limited appetite to take on the US directly, apart from defending the Iranian nuclear deal and criticising American unilateralism. In fact, it has reduced its import of Iranian oil dramatically after the US sanctions waiver ended in 2019.

India’s challenge is equally serious as its balancing act between Iran and the US will become increasingly tenuous if a conflict emerges out of the cinders of the present escalation. There will be serious consequences for the Indian economy, its diaspora, its regional interests and its strategic alignments if levers continue down the path it seems intent on following at the moment. New Delhi should be prepared to brace for all eventualities.

Post your comment
#Iransanctions, #Us-chinarelations, #Soleimaniassassination, #Middleeastconflict
The views and opinions expressed in this article are those of the authors and do not necessarily reflect the official policy or position of DailyO.in or the India Today Group. The writers are solely responsible for any claims arising out of the contents of this article.