Kashmir is paradise broken: Kashmiris are being subjected to strange mind games and stranger diktats by the govt

As pilgrims and tourists are asked to suddenly leave Kashmir, amidst a massive troop build-up, locals are on edge. Rumours multiply and the queues of panicked people are hellish.

It appears to me that the government is simply trying to create panic in Kashmir every day.

This panic is being created and I say so because orders are, oddly enough, leaked — you might have seen an order which had asked the railway police to stock up ration, fuel, etc. In fact, in my view, the government is leaking these orders, and then, after a few days, someone from the administration will turn up and say that Kashmiris are spreading rumours and panic.

There is a new order which came on Friday via an official, which asks all Amarnath yatris (pilgrims) to leave. Tourists have also been asked to leave.

This is the peak tourism season in Kashmir, so on the face of it, it appears that the government is trying to create a situation of alarm now. I do think the Centre is imposing unnecessary curbs on the yatra. In Kashmir, and for all Kashmiris, the Amarnath yatra has never been a problem.

What is happening now in the state has nothing to do with militancy — militancy has been there in the state for 30 years now and during that, extraordinary situations have been managed. All along, the Amarnath yatra has still gone on. It went on during the summer agitations of 2009, 2010 and 2016, for instance, all extremely tough times.

Tourists have been asked to leave the state via an official order by the government. This is indeed very unfortunate and coming just when tourists flock Kashmir, to many, it looks like a deliberate attempt to affect tourism. It seems like a conspiracy to kill tourism in Kashmir. Instead of giving Kashmir a good name, they are attempting to give it a bad name. 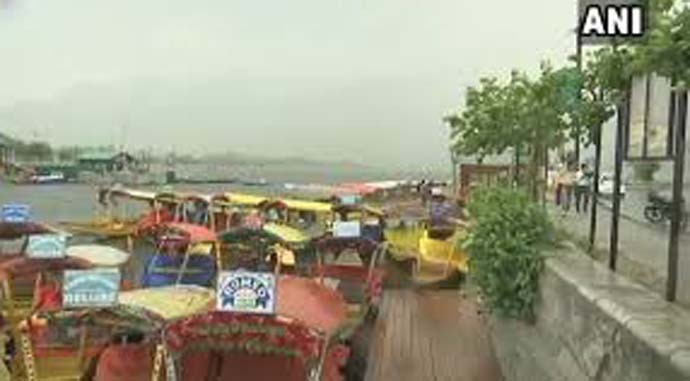 The Centre has sent additional troops to the Valley — but even while living here, one can’t honestly say why they are in the state. I don’t want to add to the babble of rumours by proposing yet another conspiracy theory because there are already a lot of things being said. These things are unconfirmed and I, at least, don’t want to be party to stuff which is not confirmed.

But the most important thing is that for ordinary Kashmiris, great panic is being created. The present situation in the Valley is that there is unease, disturbance and panic in the air. People are queuing up at gas stations to hoard petrol and diesel. There is a civic mess all over the city, traffic is out of gear. There is all kinds of confusion. And no one knows for sure what is happening.

Can you imagine living in a situation like this?

Reporters are climbing on top of one another to take pictures of the traffic jams. This is a war-like situation when people hoard up petrol and daily essentials.

Yet, there is no curfew in the state. 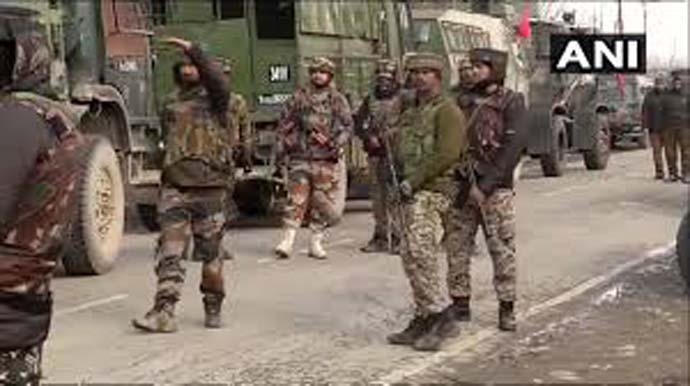 Fortress state? The build-up of troops in Kashmir has caused severe panic among locals. (Photo: ANI)

Many people here initially thought the troop build-up was because the Centre is planning to remove Article 35A. The question of its validity and constitutionality has been discussed by the Supreme Court and for us to make any comments on that is a bit premature. I don’t think we should engage in more speculation regarding its removal, that is hardly helpful.

But yes, many have raised the issue of Article 35A being discriminatory against women in Kashmir.

But when we talk about women’s rights, we have to speak in a holistic manner. The same party which claims to save women’s rights, they are subjecting us, as individuals and community, to unspeakable violence. If the government really thinks about what Kashmiri women think, then give us our voice. On the contrary though, the government aim seems to be to suppress the voices of Kashmiris — and Muslim women.

We need our rights where they matter — we don’t want to be used for furthering their political agenda. 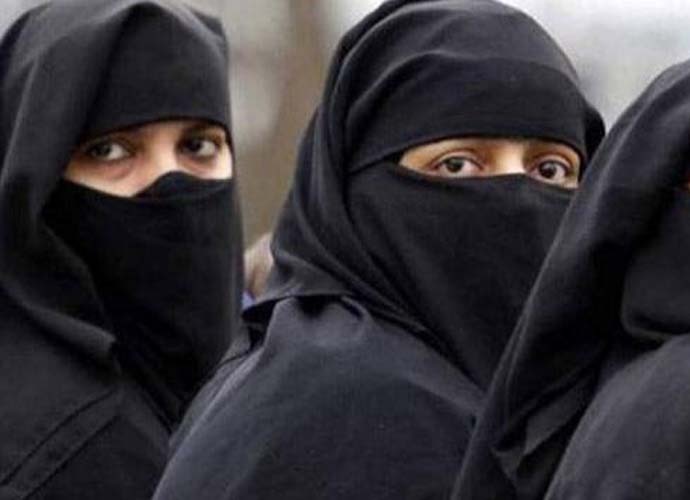 Is the govt for them? Or against them? (Photo: India Today)

Their talk of wanting to rehabilitate the Kashmiri Pandits is also just doublespeak. They don’t want to bring back Kashmiri Pandits. They conveniently suggest separate settlements for them, so that then people keep debating that — and it is shown as if the locals are opposing it.

US President Donald Trump has said that if India wants the US to intervene between India and Pakistan when it comes to Kashmir, he is ready. In my view, foreign interventions are not unheard of. India itself was the facilitator of talks between Afghanistan and the Taliban. India sat at the dialogue table with Taliban and Aghanistan's government.

So, why not foreign intervention? It would not be unwelcome but what would be best is if India and Pakistan speak to one another. They should take Kashmiris along as stakeholders and now attempt to resolve the matter with utmost seriousness.

Because even daily life in this paradise is becoming the exact opposite.

Post your comment
#Indian Army, #Jammu and Kashmir, #Amarnath Yatra
The views and opinions expressed in this article are those of the authors and do not necessarily reflect the official policy or position of DailyO.in or the India Today Group. The writers are solely responsible for any claims arising out of the contents of this article.