The Right's 'anti-national', the Left's 'Nazi': What it means to be a Liberal in today’s India

We have insults and allegations thrown at us from both sides. We should wear those as a badge of honour.

Identifying yourself as a liberal on the Indian political spectrum means you are always in the eye of the storm. You will be bashed and abused from all sides — and, mind you, will be at the receiving end of colourful expletives and abuses that will be so contradictory, they’ll be amusing.

“Liberalism”, simply put, can be defined as being tolerant, progressive and open to change. But just like the term “feminism”, it has been sadly bastardised to a large extent, especially in the Indian context.

In the recent past, the lines between Centrism and Liberalism have been fast blurring, which has led to many people — like me — identifying as a Centrist, so as to avoid the baggage that comes with calling yourself a Liberal. 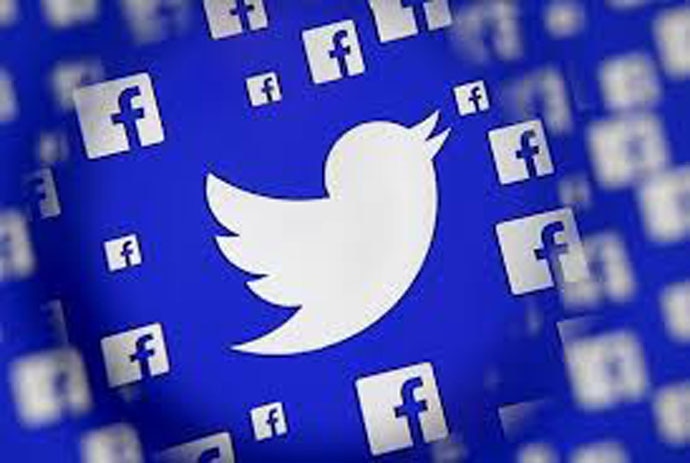 The abuse and vitriol is specially vicious on — but not limited to — social media. (Photo: Reuters/File)

Liberals and Centrists in India are the punching bags for everyone. Every move of ours is heavily scrutinised and criticised, and we’re somehow held to impossible standards, higher than everyone else.

The Left scoffs at us and terms us ‘Nazis’ hiding behind a façade. The Right looks at us as radicals who want to completely reverse the world order.

But we’re neither — we are people who believe in reforming the system.

We believe that it is possible to change the system we’re currently in for the better, so that it works for everyone and we become a more egalitarian society.

The Right views our quest for reforms and equality as a covert agenda to upset the world order and deprive the majority of their rights. The Left says we are the foot soldiers of the Right, safeguarding oppressive power structures, using a farcical agenda.

But who are the Indian Liberals? When will either side try to understand us?

We’re labelled anti-national by the Right because our ideology matches with the ideology parties like the INC claim to stand for — although it is debatable whether or not these parties are truly representative of the Liberal Progressive agenda.

The constant abuse and vitriol Liberals in India are subjected to is concerning. This abuse is especially excessive on social media, and journalists tend to be the primary targets of right-wing trolls. Our movement is termed as “elitist” and “armchair activism” by both sides.

When we express our concern for what happened in Gujarat in 2002, we are immediately met with resistance and abuse from the Right, who ask us why we are not concerned about Kashmiri Pandits. When we talk about the 1989-1990 Kashmiri Pandit exodus, many elements within the Left cut us off, saying we’re merely indulging in a monkey-balancing act, and that comparing — or talking about in the same breath — Gujarat and Kashmir is incorrect. Any question about the Gujarat riots is met by the same answer from the Right — 'why not talk about Kashmiri Pandits?' (Photo: PTI/file)

The Left seems to firmly believe that the Kashmiri Pandit exodus wasn’t a serious matter, and many of them even peddle the Jagmohan conspiracy theory, like the Kashmiri Right-Wing. Is the Left resistant to take up the Pandit exodus problem because it was always monopolised by the Right, or is it because the victims in this scenario happen to be Hindus? Many Leftists are of the opinion that the Pandit exodus isn’t a very serious matter, because there weren’t large-scale killings and because they believe that the Pandits were the elite minority of the Valley, and hence don’t fit their image of a “victim”.

This is similar to how the Leftist Labour Party in the UK is under fire for not doing enough about anti-Semitism within their party, which many of their supporters deny exists, as they view Jews to be an elite minority who aren’t being oppressed or discriminated against — unlike their Muslim counterparts.

This view is problematic, because it is what the far-right has been propagating for years — and was the primary ‘reason’ cited by the Nazis before the Holocaust.

Similarly, such a line of reasoning regarding Kashmiri Pandits from the Indian Left is extremely worrying. For the Left, Kashmiri Pandits are apparently not 'victim enough'. (Photo: Reuters/file)

Liberals are abused for having the mental capacity to question both sides and demand justice for everyone. This enrages both the Left and the Right, because we don’t fall into their binary of things.

Although the Indian Left doesn’t have much traction on the ground level compared with the Right, it is very much active online.

Many Liberals were jeered at by the Left for supporting Abhijit Iyer-Mitra’s freedom of expression and asking for him to be released. Mitra has time and again lashed out against Leftists and Liberals and used all sorts of expletives and allegations against us, and yet it was the Liberals who came out in support of him — not the Right, but the Liberals, who chose not to be vindictive, like the Left.

We are termed 'enablers of Fascism' by the Left for not supporting secession movements. Many in the Left seem to view India as some sort of a colonial state that can only be rectified if it is broken apart and the Union is dissolved — whereas many Liberals, who also identify as patriots, believe that the Indian Union is extremely vital and that secession is futile and counterproductive.

We Liberals believe that the only logical and beneficial thing to do is work within the Indian Union and within the framework of the Indian Constitution, to bring about reforms and make India a more equal society.

Many elements in the Indian Left believe that bringing down the entire system alone will help — even though instances of this happening across the world has shown that it isn’t the solution for change.

The right wing believes in upholding the status quo, defending oppressive power structures, not allowing minorities and women to flourish, and indulging in majoritarianism.

They don’t want to make amends or address the grievances of people. They view things through a hyper-nationalist perspective, which makes them divorced from reality. They believe in crushing dissent completely, instead of engaging with it, and addressing it. This is especially evident in India with regard to anti-minority violence and secessionist movements. 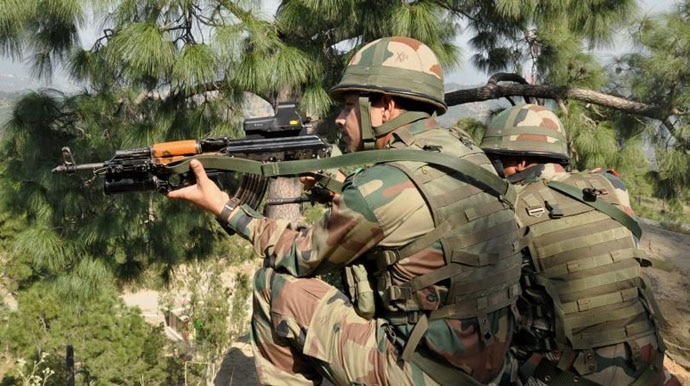 In conflict zones, the Right can never see excesses by our Armed Forces. To the Left, the militant is the 'wronged one'. (Photo: PTI/file)

The Right refuses to acknowledge anti-minority violence, which has, on several occasions, crossed that threshold and reached genocidal proportions due to evident state support — be it in Gujarat in 2002 or Delhi in 1984.

The Right also refuses to see the human rights abuses committed by our armed forces in conflict zones under archaic laws like AFSPA, which is extremely unethical.

The Left, meanwhile, refuses to see that there are two sides to a coin. Many in the Left refuse to acknowledge the crimes of extremist elements, i.e. militants, in conflict zones, and wrongly place the entire blame on the doorstep of the government. They go on to blame the Liberals for being a “statist” by toeing the government’s line.

Liberals, thus, are an easy target for both sides and are bombarded with abuses, accusations and allegations. But I believe we should wear that as a badge of honour.

Liberals are an easy target for both sides and are bombarded with abuses and accusations. We rile up everyone on the political spectrum - which means that we are being fair.

We have managed to rile up everyone on the political spectrum, which means that we are being just, fair and objective to a large extent with our views, demands, cause and agenda.

Being a Liberal in the Indian context requires you to develop a thick skin and possess the ability to dust off the abuses, shrug off the baseless allegations, and carry on.

#Kashmiri Pandits, #Left wing, #Right-wing, #Liberals
The views and opinions expressed in this article are those of the authors and do not necessarily reflect the official policy or position of DailyO.in or the India Today Group. The writers are solely responsible for any claims arising out of the contents of this article.