Strangely weak EC? Why does the Election Commission need a rap on its knuckles from the SC to do its job?

It's been facing charges of acting slowly against some offenders, and not acting against others at all. The EC must assert itself strongly now, to provide a level field to all candidates and regain the trust of voters.

The Election Commission has, at the prodding of the Supreme Court, begun to assert itself and take action against those violating the Model Code of Conduct.

It has barred UP Chief Minister Yogi Adityanath and BSP chief Mayawati from campaigning for three and two days respectively.

The action came hours after the Supreme Court hauled it over the mat for its inability to act against grave and repeated violations — especially relating to communal comments. Its belated action notwithstanding, the current Election Commission is a pale shadow of an institution that once evoked both respect and fear. 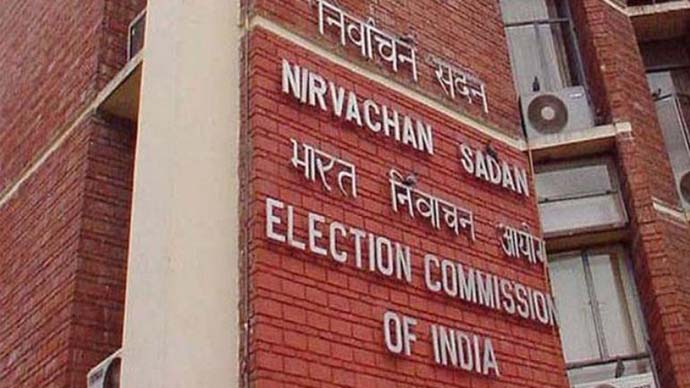 The current Election Commission is a pale shadow of an institution that evoked both respect and fear. (Photo: India Today)

Largely because of its inability to take timely action on vital issues — like seeking election by invoking the name of the armed forces or Namo TV and the undisguised appeal for votes in the name of religion — the authority of the EC is being flouted deliberately and repeatedly.

The Election Commission of India has — from the time of TN Seshan till a couple of years ago — enjoyed tremendous respect and admiration in the country and across the world as an independent and neutral institution. Our elections are a mammoth exercise, unmatched both in sheer size and scale anywhere in the world.

The EC has, till now, by and large, lived up to the trust and faith that the country has in its impartiality, neutrality and its ability to insulate itself and act independently of government pressure. Unlike most of its predecessors, those heading the institution currently have wittingly or unwittingly created the impression that they lack the will and authority to act against offenders.

The EC’s inaction even invited a rebuke from the Apex Court, which questioned whether it was even aware of its powers under the Constitution. The model code of conduct explicitly bars soliciting of votes in the name of caste and religion and confines criticism of other political parties to their policies and programmes, past records and works. 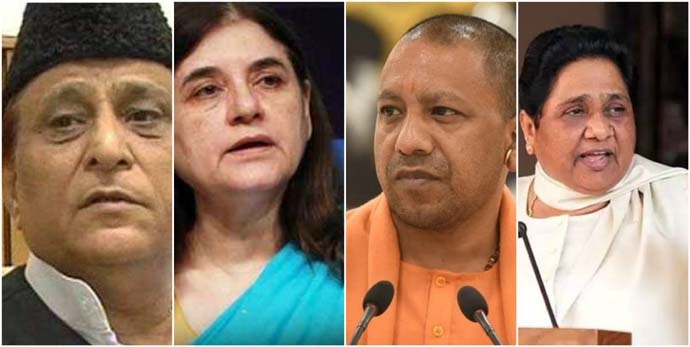 What took the EC so long to act against them? (Photo: DailyO)

Parties and candidates shall refrain from criticism of all aspects of private life. The EC’s inability or unwillingness to not just assert itself but take timely action has added to doubts about its ability to provide a level playing field for all political parties. Days after Yogi Adityanath described the armed forces as 'Modi ki Sena', all it did was rap him on the knuckles by advising him not to repeat it.

The EC is significantly and strangely silent on Prime Minister Modi’s appeal, asking voters to keep the armed forces in mind when they vote.

Similarly, the EC was initially dragging its feet to act against Maneka Gandhi for openly asking Muslims to forget about asking her for help if they don’t vote for her, or against Azam Khan for the obscene language he reportedly used alleging to Jaya Prada, or the president of the Himachal unit of the BJP for reportedly abusing Rahul Gandhi.

Under the Constitution, though the law ministry is the nodal ministry, the Election Commission is an independent constitutional body — not answerable to the government.

Most political parties when in power have sought to exert pressure on the EC to derive whatever little advantage they could for themselves. In the past, the EC managed to insulate itself from such attempts by asserting its neutrality and playing strictly by the book. Chief Election Commissioner Sunil Arora and his team must do the same for the sake of the credibility of the electoral process.

Post your comment
#Azam Khan, #Lok Sabha elections 2019, #Supreme Court, #Election Commission
The views and opinions expressed in this article are those of the authors and do not necessarily reflect the official policy or position of DailyO.in or the India Today Group. The writers are solely responsible for any claims arising out of the contents of this article.